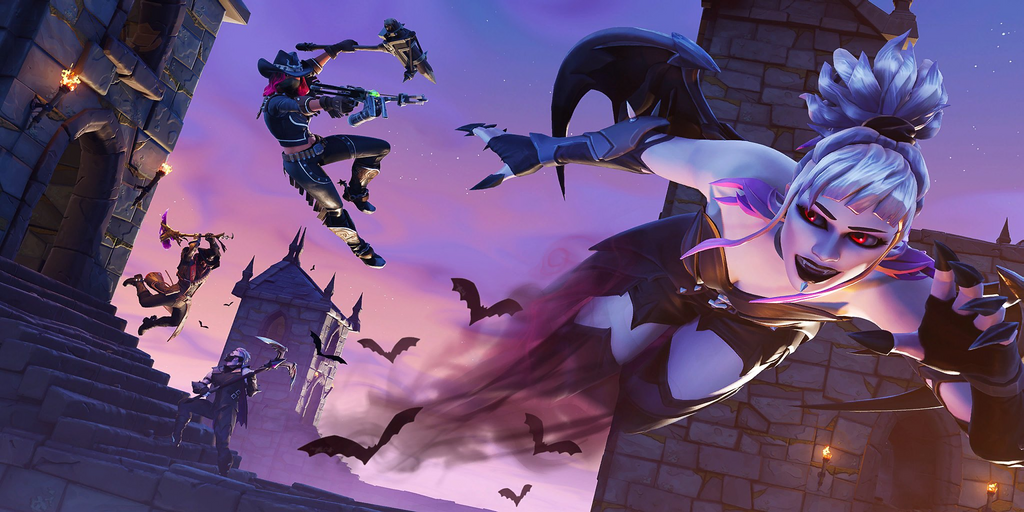 The end game for season six’s fifth week will send players on yet another treasure hunt to find the secret battle star. As par the course, you’ll unlock a loading screen after finishing the last challenge of the week. Going into your locker, the loading screen will be a blue icon with the number five on it. On the image, you’ll see one of the new unnamed locations to make an appearance in season six, the castle on the mountain above Haunted Hills. You will also see a variety of characters including Calamity who’s about to shoot a crossbow at the Battle Pass character Dusk, who’s flying towards the image. If you look carefully in the window of the tower in the top left corner of the image, you can vaguely see the Battle Pass symbol. You’ll want to head to this location.

Now obviously, there are four corners to the castle and therefore four towers as well. The tower you’ll want to land on is the one located on the southwest side of the castle. Simply land on top of the tower, and use your pickaxe to break into the room below. There may be a chest in this room. Look out the window, and you’ll see the Battle Star appear just outside. Simply hold X to collect it, and then go and finish the match. Once the match is completed, you’ll be rewarded with one free Battle Pass level. Now be sure to head into the bottom floor of the center castle and dance in front of that Gargoyle if you haven’t already! 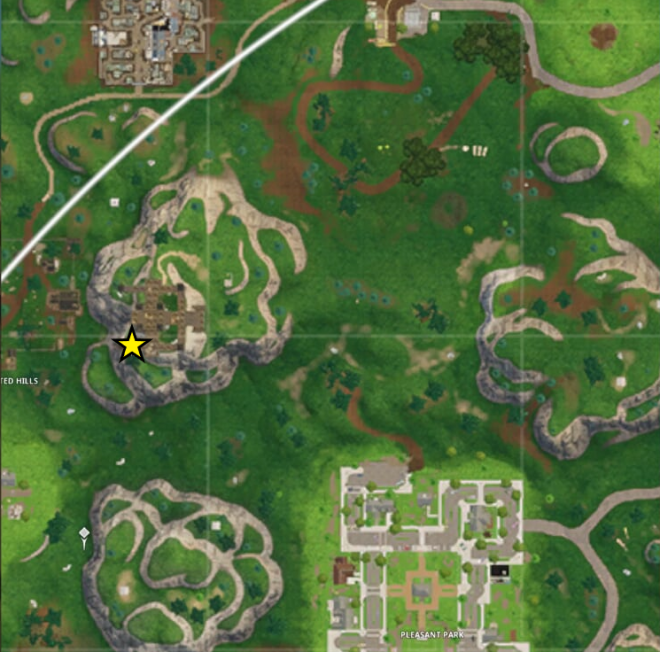 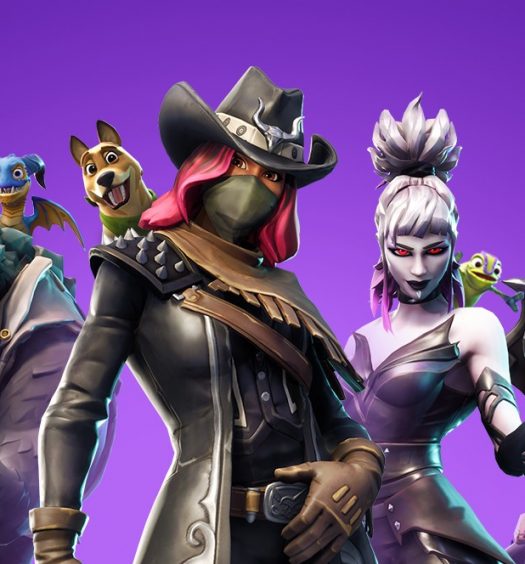