Forgotton Anne, from Danish studio ThroughLine Games and publishers Square Enix Collective, is heading to Xbox One early next year. You play as Anne, the enforcer who keeps order in the Forgotton Realm, as she sets out to squash a rebellion that might prevent her master, Bonku, and herself from returning to the human world.

The game is described as a 2D cinematic adventure with light puzzle-platforming, and is being developed with a story driven focus, fusing together elements from Eastern and Western design and storytelling sensibilities in an original dark fairytale setting. A soundtrack is being provided by the Copenhagen Philharmonic Orchestra which marks the first time orchestral music is being recorded in Denmark for a videogame. Check out the announcement teaser trailer below. 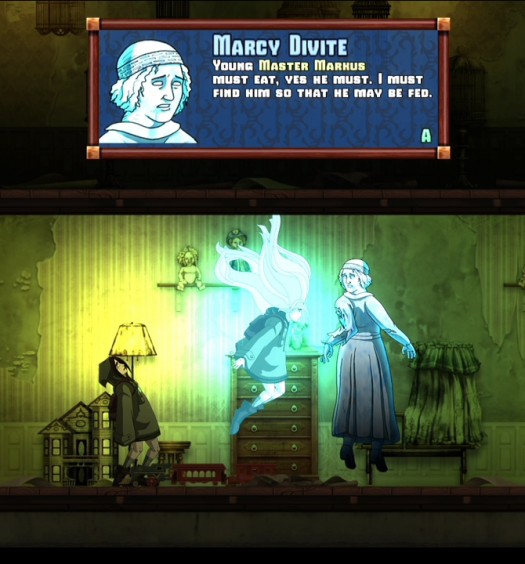