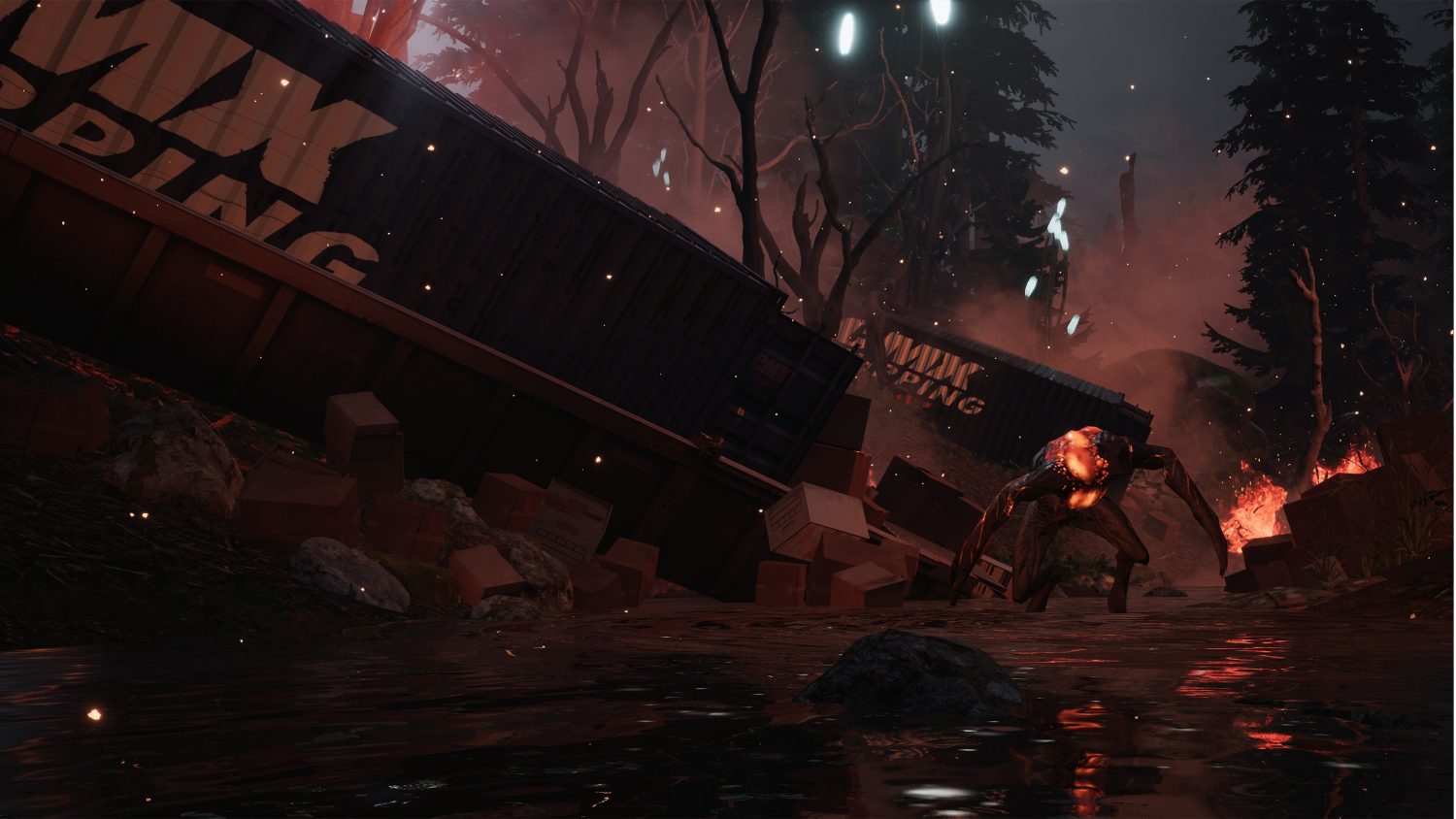 Fire it up! The Inferno update for Earthfall has finally released and is available now on Xbox One. You may recall the Earthfall Content Roadmap which outlined new content releases for the next three months. August’s update entitled the inferno update brings with it a bunch of new content including a new mission, new enemies, one new weapon and a variety of new weapon skins among other things. Consider the new content a flambe’ to this cooperative online first-person shooter, because this content is on fire! 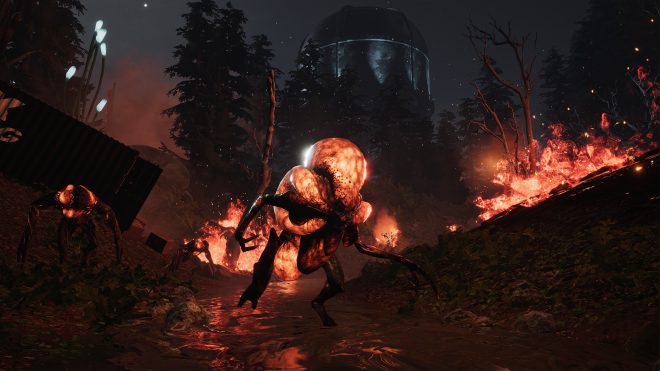 Of all the new content released, players can expect to see two new enemies, the Fire Spitter as well as the fire sapper which if compared to the game’s original sapper enemy, most likely spews fire when popped. The P90 Compact Submachine Gun is ready to lay waste to the hot-headed alien invaders, while the included weapon skins are all fire-themed. Lay waste to your new enemies with your new arsenal in the new inferno mission. Best of all, the inferno update is free for all players, so anyone can enjoy the new content.

Inferno is only one of three content updates for Earthfall. Future updates include the militia and invasion updates which players can expect to see in September and October. The inferno update is available now on Xbox One, and a brief trailer of the update can be seen below. 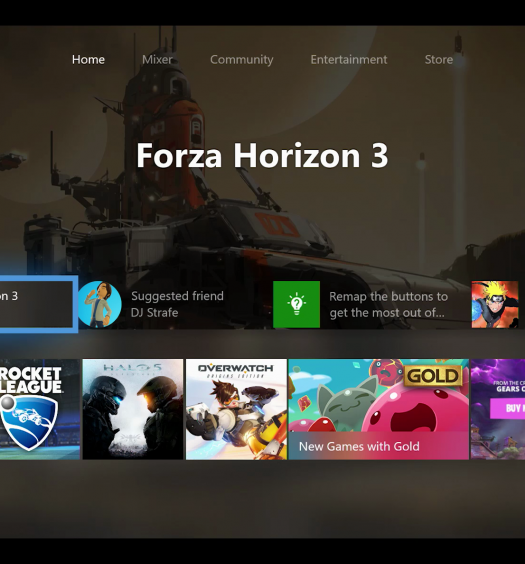 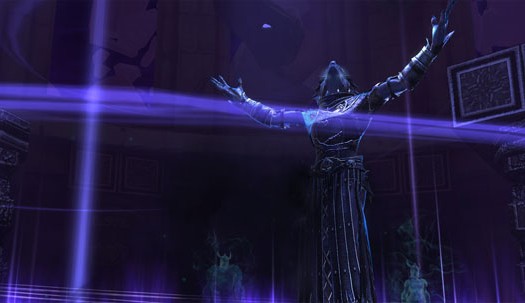