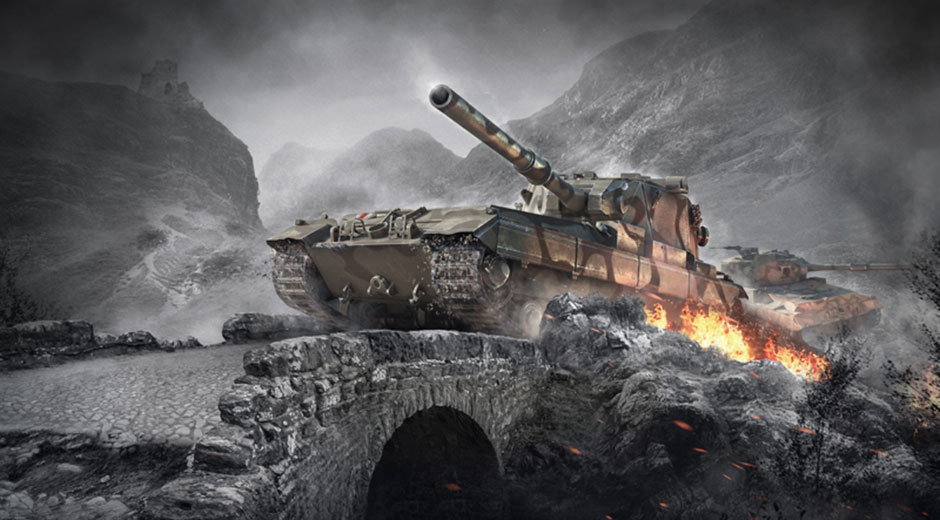 The 1.2 update to World of Tanks: Xbox 360 Edition fires in two new maps: Abbey and Fisherman’s Bay. It also adds a nighttime mode as well as snow and rain effects for select existing maps. Some vehicles have been tweaked with new and updated customization packages. The user interface has also improved: ribbons indicating point-scoring actions now appear along with a countdown timer for base capture. This should make it easier for newer players to learn which actions are most beneficial.

And for the achievement hunters out there, eight new toasts are waiting to be popped. When first installing this update, players will retroactively receive credit for past actions and unlock all applicable achievements.

The update is available now and ready to roll out.