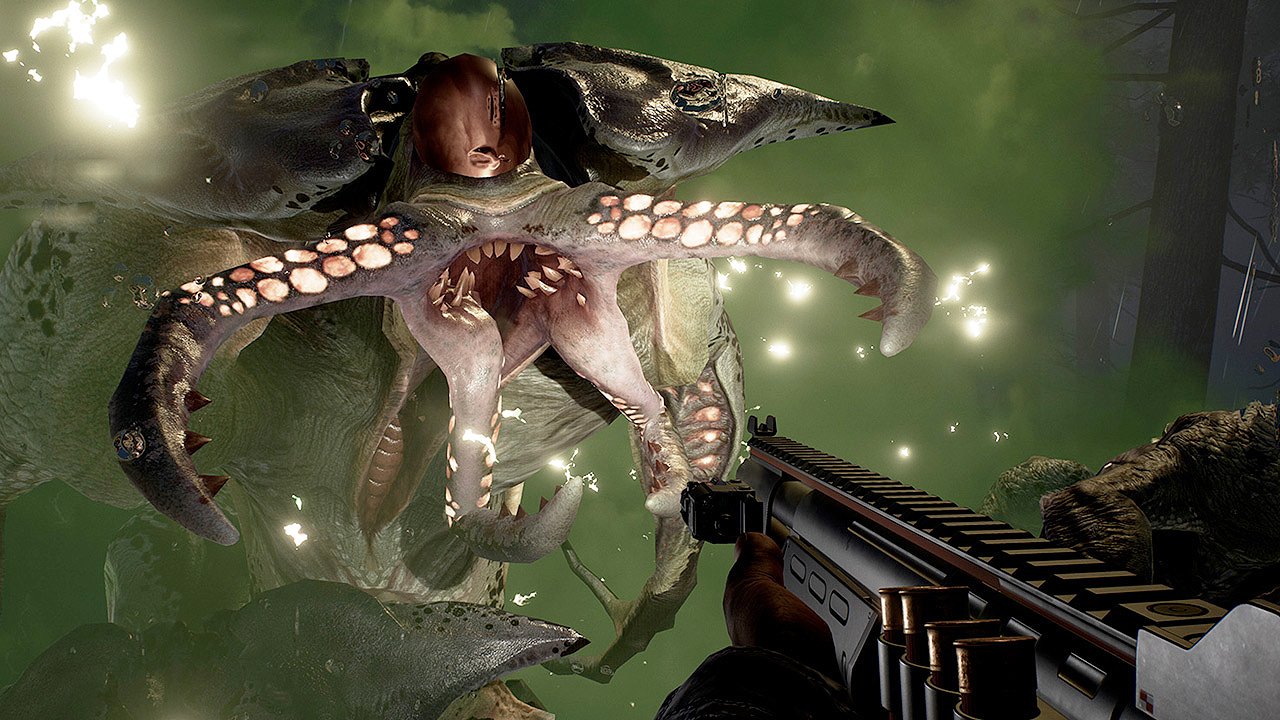 Developer Holospark has released the roadmap that lays out content releases for Earthfall for the next three months. The game, which is a little under a month old, is a new take on the play-style made famous by games such as Left 4 Dead. Only now the zombies have left, and aliens have come to consume planet Earth. You can view our full review here. Below is an image posted on official Twitter account for Earthfall. 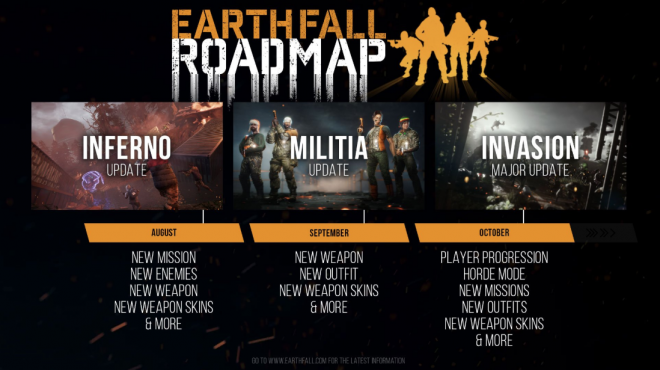 August promises a new mission. Whether that means one exact level or a new episode, we’ll just have to wait and see. Newer enemies are on their way, hopefully, we’ll see some more of Holospark’s own creations and possibly some more familiar enemy types (something comparable to the witch from Left 4 Dead). There will also be a new weapon, new skins for the weapons and more.

September will grace players with another new weapon, one new outfit for your characters, new weapon skins and more. September appears to be absent of a mission, but all that is forgiven with the releases coming in October. Player progression will make its way into the game, followed by Holospark’s take on horde mode. There will be more than one mission coming, more outfits for characters, new weapon skins and much more. Holospark has also confirmed via Twitter that the included content will be free.

This is everything that Holospark has outlined for the coming months for Earthfall. It will be exciting to see how the game continues to evolve from development after being released back in July. What aspect of the roadmap has you most excited? 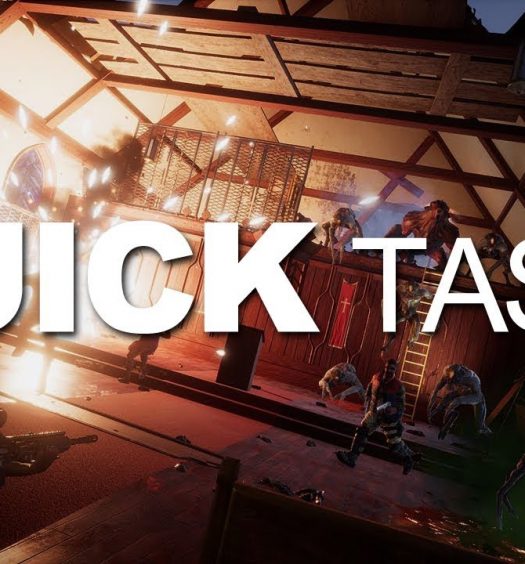