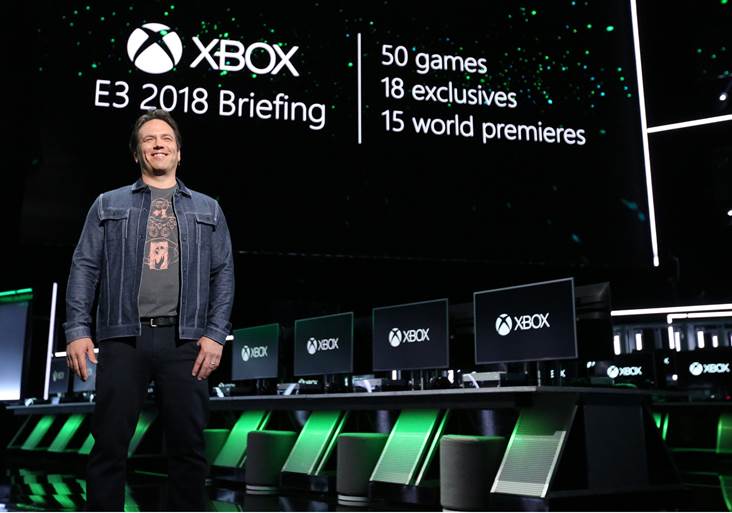 The elephant in the room heading into E3 2018 didn’t need to be mentioned. It loomed omnipresent over Microsoft. I could comment on the cancelation of Scalebound or the delay of Crackdown 3. I could acknowledge the critical and commercial success of Horizon Zero Dawn, God of War, Zelda Breath of the Wild or Mario Odyssey. But you already know this. Microsoft’s first-party exclusives haven’t lived up by comparison to their competitors.

That’s not to make things sound all doom and gloom for the Xbox Brand. The Xbox One X is powerful. No doubt. Third Party has been pushing that power to provide excellent experiences on the platform in true 4K. The Xbox One library of games has received numerous Xbox One X enhancements and patches. Xbox One’s backwards compatibility remains insanely pro-consumer helping players relive and preserve memories from older titles. Xbox Game Pass and Xbox Play Anywhere help give players more options on how and where they want to play their games. Xbox remains an incredibly quality experience from a services standpoint. But even the staunchest fan had to wonder a bit about games.

Microsoft took to the stage today and made their presence known quickly and powerfully, announcing game after game after game. But it wasn’t just the boasts of world premieres of the console exclusive, Xbox showed their investment toward the future by adding 5 new game studios: The Initiative, Playground Games, Ninja Theory, Undead Labs and Compulsion Games.
The Initiative will be led by Darrel Gallagher, whom recently joined Microsoft in April. Previously, heading up Crystal Dynamics Tomb Raider Reboot, Gallagher and the team at The Initiative will be tasked with “creating new, groundbreaking worlds, characters and game experiences.” 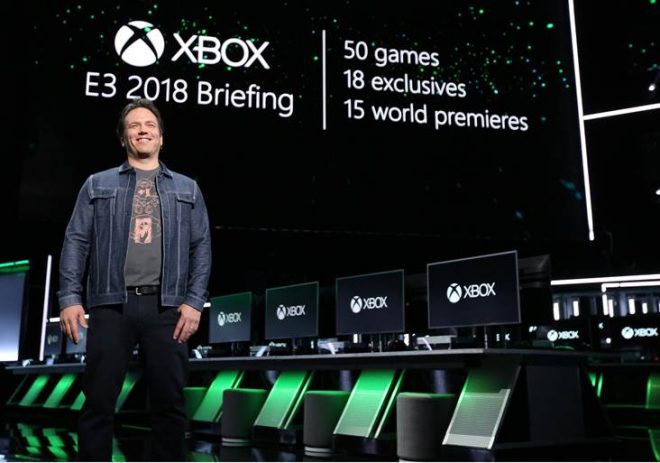 Playground Games has become a semi-annual expectation at the Microsoft Press Conference and is best known for helping grow the Forza brand with Forza Horizon. While they are still working on Forza Horizon 4, releasing this year, Playground games will also be working on an unannounced project that will use “their open-world expertise.”

Ninja Theory first worked with Microsoft all the way back in 2000 on the title Kung Fu Chaos under the studio name Just Add Monster. Recently, this past spring, they released Hellbalde: Senua’s Sacrifice. Microsoft states their acquisition of Ninja Theory will continue to “help ensure the creative team has the resources and freedom to bring more ambitious projects like Hellblade: Senua’s Sacrifice to fans.”

Undead Labs recently released State of Decay 2, which has already been played by over two million fans. Microsoft wishes to “signal their commitment to growing the franchise and taking the zombie survival-fantasy genre to new heights.”

Compulsion Games will launch We Happy Few on Xbox One on August 10, as well as additional platforms. Microsoft hopes to give the team at Compulsion “the resources, platform and freedom to take even bigger creative risks and create even more ambitious worlds with its future projects.” 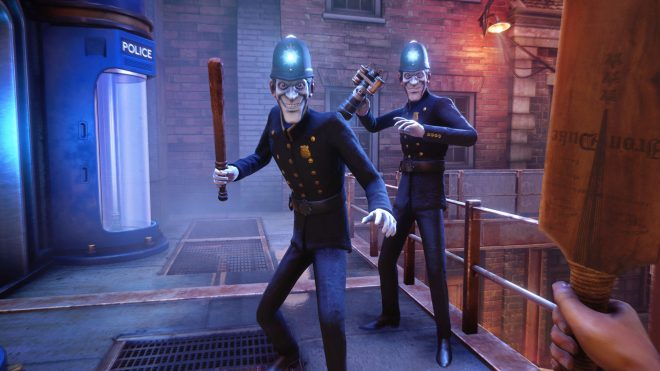 “The original games we create at Microsoft Studios are some of our biggest assets,” said Matt Booty, corporate vice president of Microsoft Studios. “Our growth strategy is to continue to expand the worlds that players love, while developing all-new exclusive games that deepen their engagement with our platform. We are thrilled to welcome five new studios into the Microsoft family. We believe these teams have the collective creative power and operational excellence to deliver the next industry game changers.”

The addition of these new studios will go a long way to help reinforce statements that Microsoft understands the need for original games. However, a great studio doesn’t always mean a great game. It will be interesting to see how these studios mesh with the culture at Microsoft and how they eventually add to the first party portfolio of games. Forza Horizon 4, Gears 5, and Halo Infinite were all announced today. Hopefully, these new studios will be able to add new, creative IPs to the mix of Xbox staples. 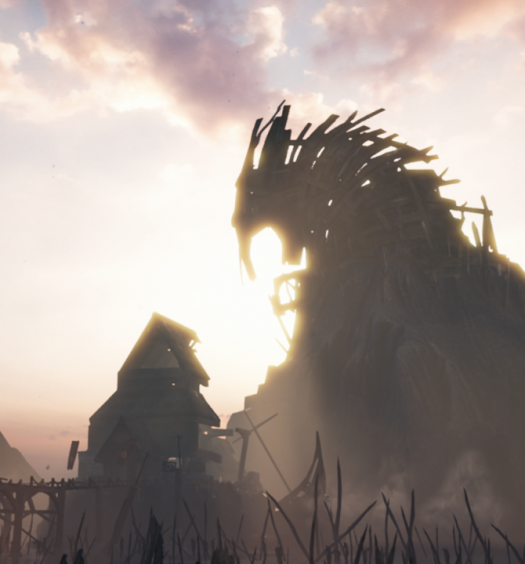 Defense Grid is now FREE with the Games for Gold program