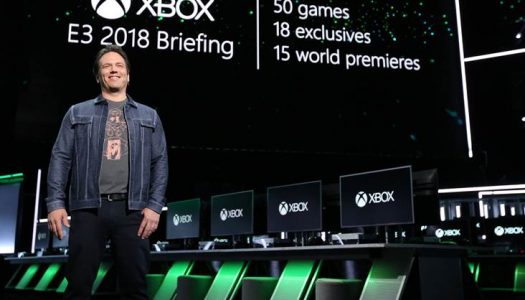 The elephant in the room heading into E3 2018 didn’t need to be mentioned. It loomed omnipresent over Microsoft. I could comment on the cancelation of Scalebound or the delay …
END_OF_DOCUMENT_TOKEN_TO_BE_REPLACED 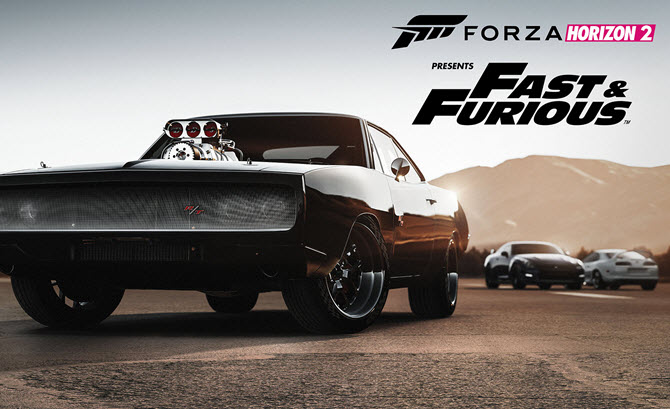 Forza Horizon 2 Presents Fast and Furious was developed by Playground Games and published by Microsoft Studios on Xbox One and Xbox 360. It was released March 22, 2015 for free and will remain free until April 10, 2015 when it will begin costing $10. 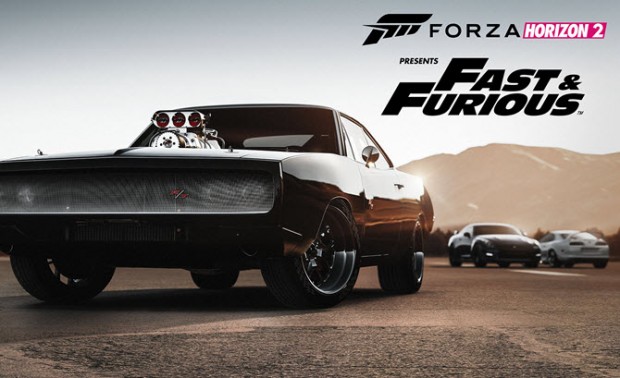 When I first heardÂ aboutÂ Forza Horizon 2 Presents Fast and FuriousÂ I was blown away by the fact that the power of advertising had reached this point. A limited-time free game to promote both an upcoming movie and a six-month-old game was completely mind boggling to me.Â But the sheer brute force of advertising that is apparent is actually quite irrelevant. All that really matters was ifÂ Forza Horizon 2 Presents Fast and Furious was any good. And to be blunt, my mind was quickly put to ease about the game’s quality and soon focused on the task on hand: finishing sets of races to unlock the next new and shiny car.