The scarcity of Xbox One Elite Wireless Controllers at retailers has been well reported. The reason for the shortage won’t come as a shock: the hardcore gamepads have been in crazy high demand.

“It’s tough as I don’t want to overpromise. Demand has just exceeded our planning,” person who is in charge of Xbox things Phil Spencer tweeted in response to a question about whether or not they’d be readily available again before Christmas. “If you find one and you want it, pick it up, sorry.”

The $150 controllers with modular inputs first hit the market in October 27 alongside the release of Halo 5: Guardians. Microsoft has struggled to keep retailers adequately supplied with the pads since shortly after launch.

“We are working to get more in stock, sorry they’ve been so hard to find,” Spencer told another fan on Twitter.

A Microsoft Store listing says more of the controllers will not be ready to ship until December 28, which would of course be after Christmas. 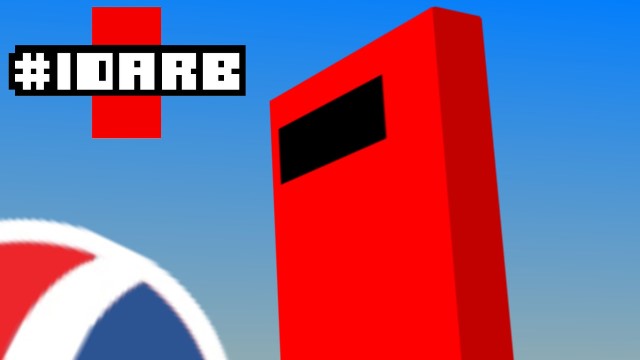 Read More
#IDARB: It gives away a red box 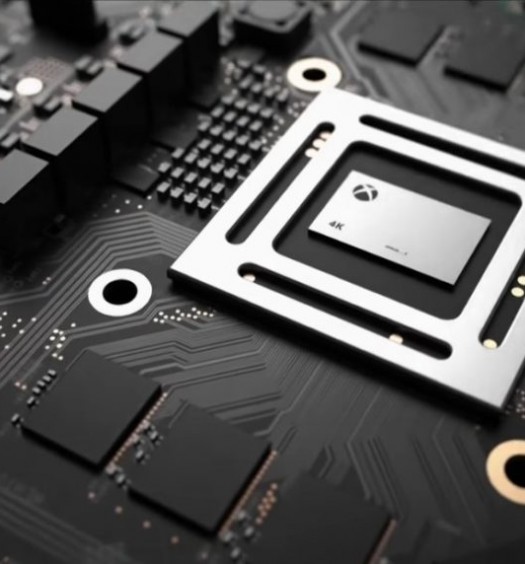