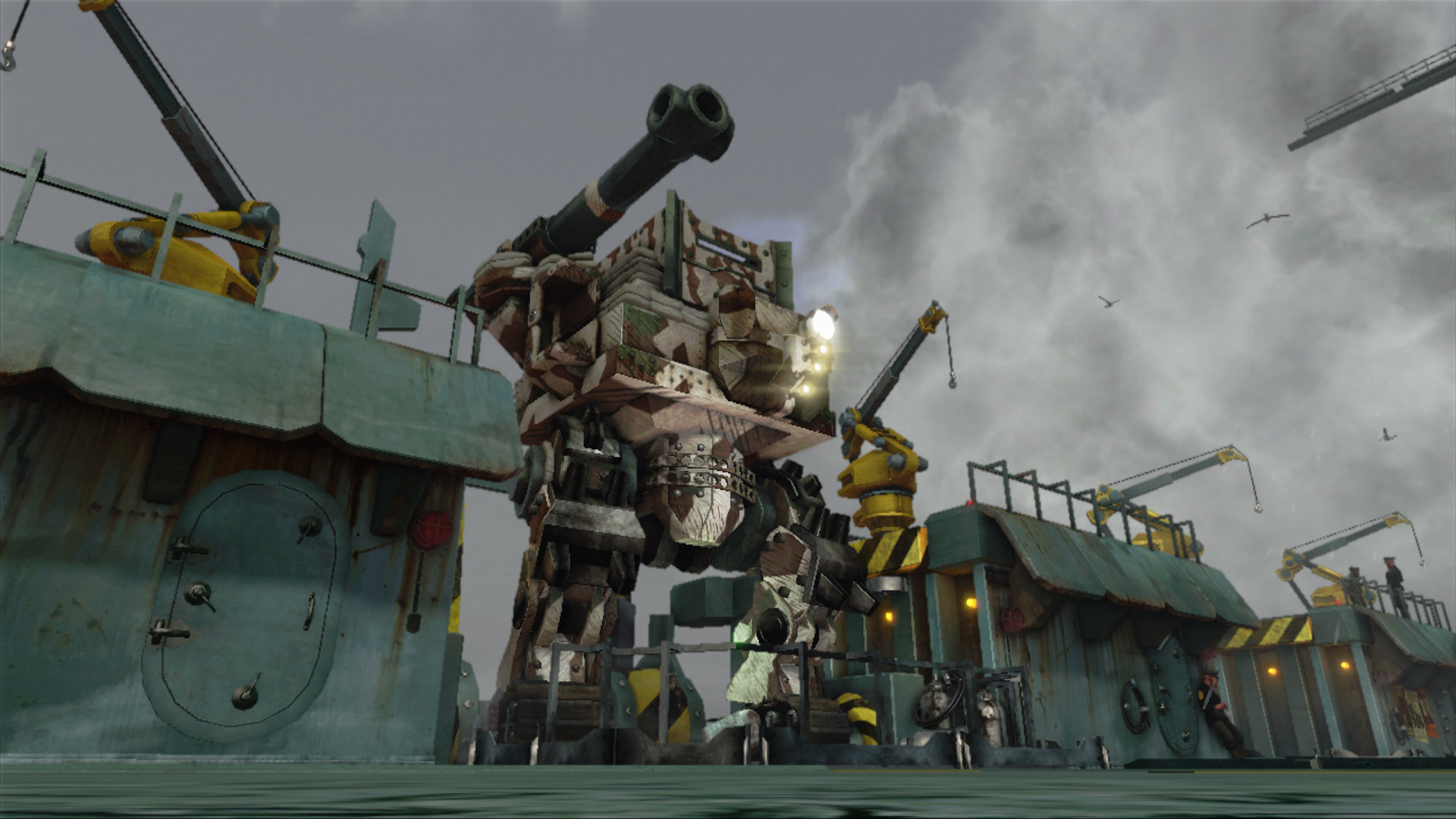 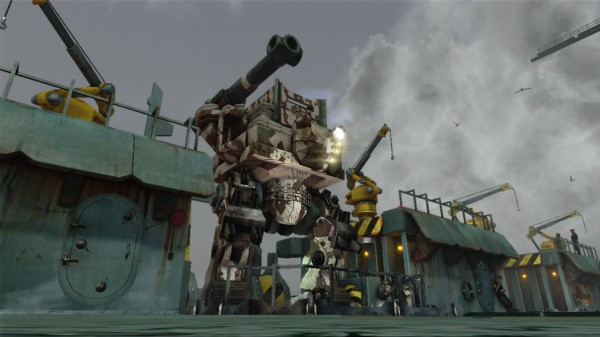 It’s no secret that we loved Double Fine’s hybrid action/tower defense title Trenched. After E3, we sold all our stock in Mayo producing companies and went all in on mobile trenches. Which considering the current economic climate is looking like a safe bet, as Trenched has sold rather well pushing an impressive 60k units in its first few weeks on XBLA. If you haven’t picked the game up (and you don’t live in Europe), check out our Trenched review where the game earned a “Buy” rating. One of our only complaints was that we wanted more. We’ve already totally dismantled the opposition and created a kickass Trenched guide to help you do the same.

Recently, the guys at Rebel FM gave us some hope that Trenched DLC could be on its way. While it’s clearly possible that we misunderstood his remarks, Matt Chandronait mentions some Trenched stuff he is playing he can’t talk about. If you want to hear it for yourself, check out the 57:30 mark on episode 108 of the Rebel FM Podcast.

We immediately reached out to Double Fine and received word from Greg Rice that no Trenched DLC is currently in the works; however, Double Fine has not ruled out the possibility.

Ideally, the team at XBLA Fans would love the addition of a survival mode to add more challenge to the game. For all you Trenched fans out there, what would you like to see? 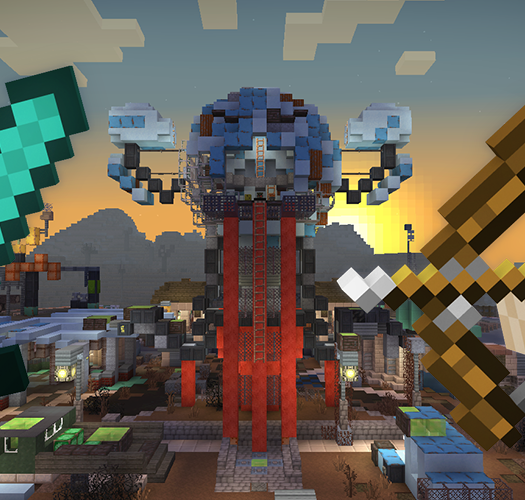