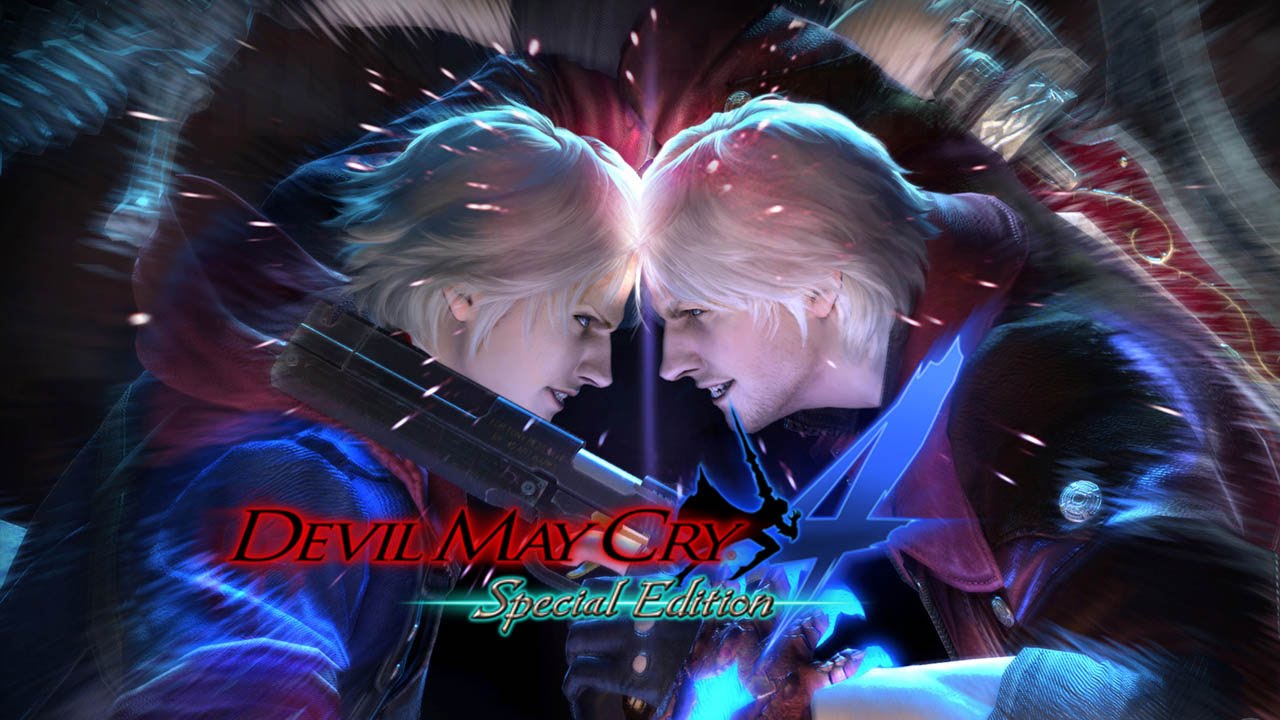 I’m the first person to admit that I’m a poor choice to review a Devil May Cry game. Especially one like Devil May Cry 4 Special Edition, which has clearly been built as a real labour of love, for the fans, by the fans. I think I was just a little too old when the first Devil May Cry game was released, and there’s something about the smirking, nonchalant cast of leather-clad anti-heroes that has always just rubbed me the wrong way. I prefer my Japanese game characters to have spikier hair and a bit more humility, with names like Cloud or Squall, you know? Heroes you can trust to keep their feet firmly planted on the ground, with the bare minimum of demonic limbs and ambiguous back stories.

Regardless of past experiences, I can’t help but admire Capcom’s diligence in this latest outing. Devil May Cry 4 Special Edition (DMC4:SE) is a really, really fine piece of work and is probably the first remake of this current generation that I can comfortably say feels like it might have been designed to make use of the Xbox One’s extra power from the outset. The game offers tremendous value as well, with loads of extra content packed into an install size of just under 20 gigabytes. 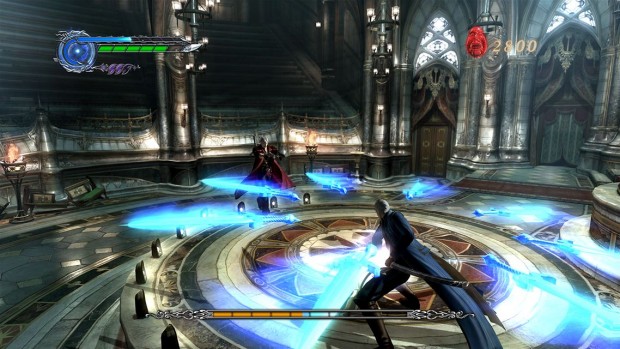 One for the fans — The Devil May Cry series is known for having a legion of diehard fans, and although I’m still not capable of pulling off the most thrilling of triple-S rated (the top rank of the game’s internal system for player performance) finishers, I can honestly say I’m fast becoming one. The amount of content in DMC4:SE is astonishing. The game features five playable characters including Lady, who has never been playable before. And in addition to the original campaign mode, fans can access the Legendary Dark Knight and Turbo modes, which were previously reserved only for the PC release.

All that glitters is gold — In addition to the wealth of playable content, DMC4: SE also appears to have been treated to a complete graphical overhaul. Locked 1080p and 60fps make the experience both crisp and silky smooth, meaning that the deadly, stylish combat flows beautifully against the high-resolution backdrops. The settings themselves are a little lifeless (both in character and colour palette) but do at least provide a distraction-free environment for some of the intense fighting on offer. 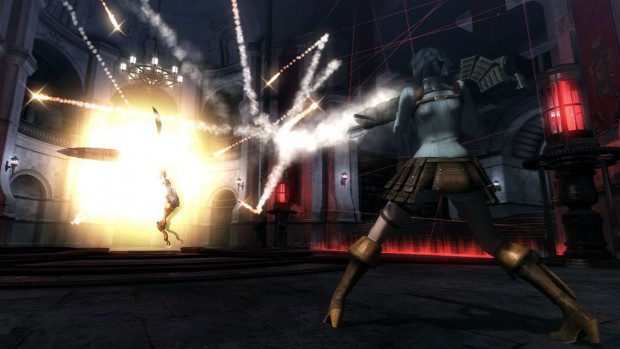 Emperor’s new clothes  — I feel like I write this in basically all my reviews, but DMC4:SE is (after all) just another remake. It’s certainly one of the best, if not the best that I’ve had the pleasure of playing, but many of the faults and issues that plagued the original remain here. Some say that Devil May Cry 4 didn’t have the best story in the series, or that the combat was inferior to Devil May Cry 3, but I can’t comment on those things in context against the rest of the series. What I can say is that the story was no more or less than I expected, but I found the combat to be exceptionally solid, if perhaps lacking a little in variety and occasionally reaching pad-smashing heights of challenge. The fixed camera used in some environments is also an age-old Capcom issue that still remains here, having seemingly avoided any major overhaul for the better. 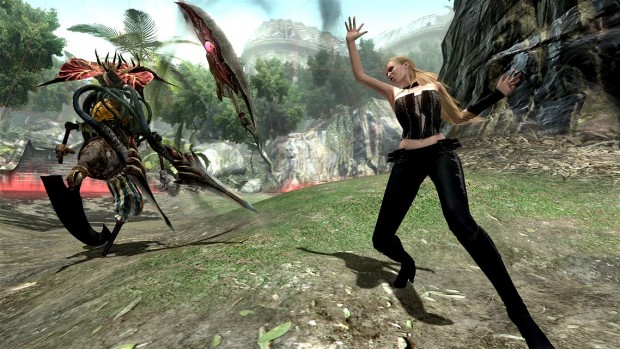 As a complete newcomer to Devil May Cry, I can say that I really enjoyed DMC4: SE. It’s a relatively expensive downloadable Xbox game, but it also exudes big budget quality and attention to detail. For returning Devil May Cry 4 fans, this installment will rank as an essential purchase, whilst for newcomers like me, it’s an excellent place to start. There is literally bucketloads of content and replayability here, not to mention a few modes that are hard as nails.

Devil May Cry 4 Special Edition was developed and published by Capcom on Xbox One. It was released on June 23, 2015 for $24.99. A copy was provided by Capcom for review purposes.

Deal of the Week – Pinball FX and Marvel!

Read More
Deal of the Week – Pinball FX and Marvel! 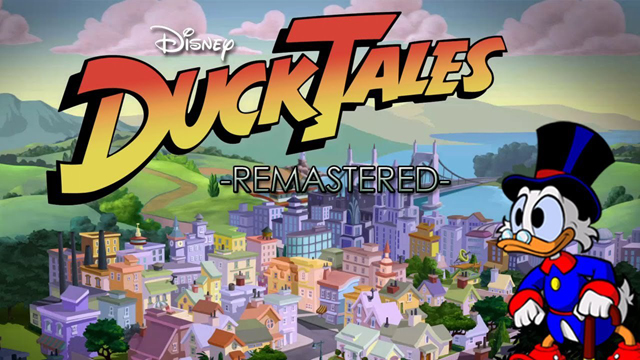