Xbox gamers may recognize Mike Mika as the man behind Other Ocean Interactive’s #IDARB, which was a Games with Gold title in February. Though Digital Eclipse was originally founded in 1992 as a studio focused on arcade game emulation and handheld releases, it merged with ImaginEngine in 2003 to form Backbone Entertainment. An additional studio, Other Ocean Interactive, was formed in 2007. Backbone’s last release was 2012’s Midway Arcade Origins on Xbox 360 and PS3.

Now the company is back producing content under the Digital Eclipse name, with a focus on restoring classic games, and Mega Man Legacy Collection is its first new project. Joining Mika in heading up Digital Eclipse is Frank Cifaldi and original studio founder Andrew Ayre. 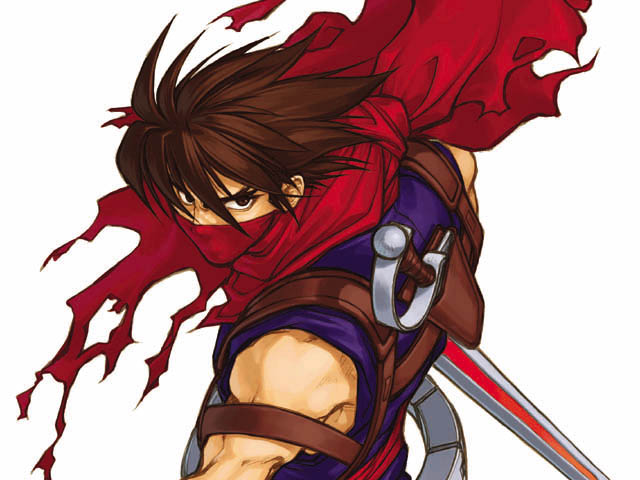 Read More
Could Capcom’s Strider series be making a return on XBLA? 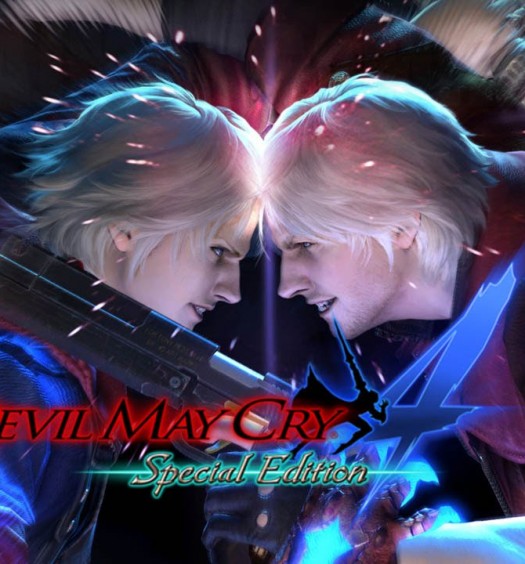