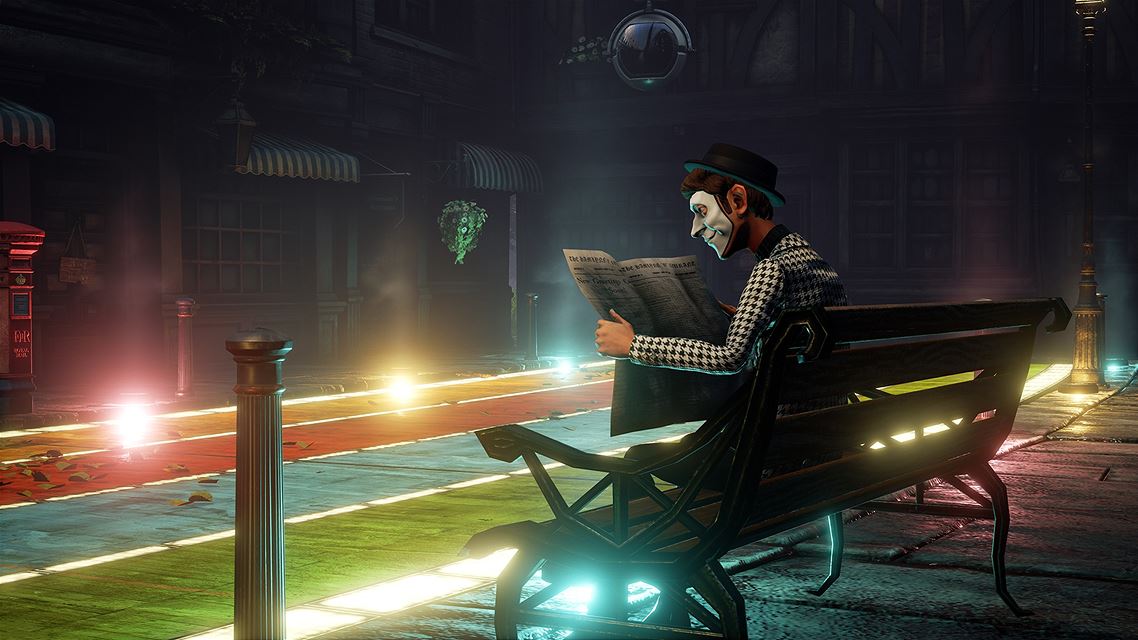 Compulsion Games have revealed the inspiration behind their intriguing We Happy Few which arrived on the Xbox One Game Preview Program earlier this week. Set in an dystopian 1960s English city, We Happy Few is a roguelike survival game which tells the tale of a group of slightly terrible people trying to escape from a lifetime of cheerful denial.

The studio’s COO Sam Abbott explained in a blog post on Microsoft’s Xbox Wire that the team were aiming to make a bigger game than their 2014 release Contrast, but due to their relatively small development team, the way to make that possible was to use procedural generation. The sentiment seems to echo Hello Games’ development for No Man’s Sky but the studio wanted to take their game in a different direction.

“Procedurally generated games have existed for over 30 years. However, we felt like there were many procedural wilderness and procedural space games. We wanted to do something more unusual. What about a city? What kind of gameplay made sense in a city? Certainly not survival – it should be easy to survive in a city. Except… what if it wasn’t? Wouldn’t that be interesting?”

The team still wanted the game to be story driven though, despite the element of randomness and this led to one of the main gameplay aspects.

“We’ve even been able to create some interesting justifications for the procedural generation. What about a story about memory loss where you can’t remember your way home? Or even which house you live in? Or where you were yesterday?”

The actual storyline however, is being kept a firm secret until the full game launches later this year. In the meantime you can pick up the preview build for $29.99, which also unlocks the full game at launch, and check out the brand new gameplay trailer below. To read the full story, head over to Xbox Wire. 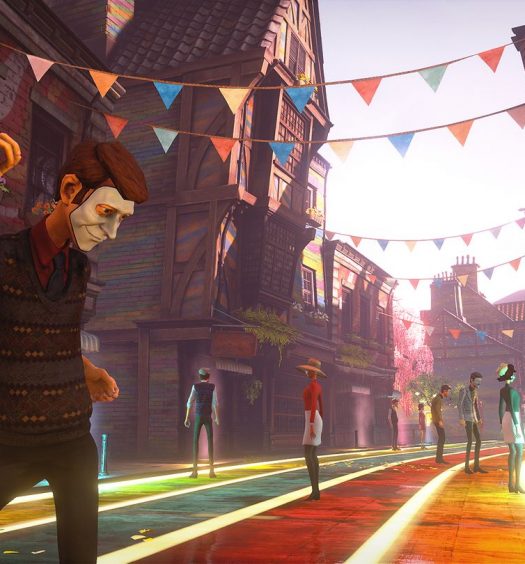 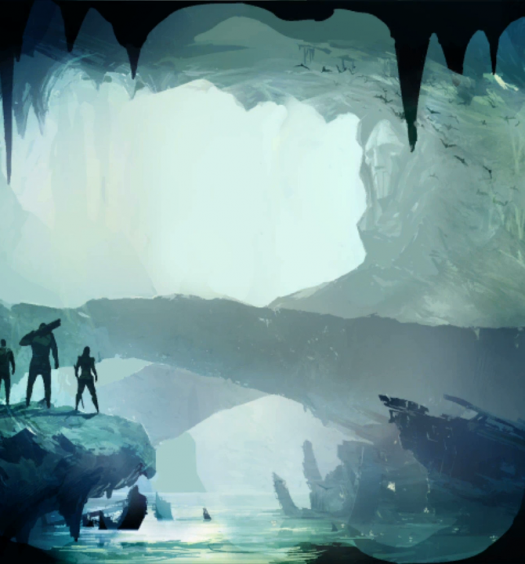 Read More
Dungeon of the Endless preview: Endless despair and a glimmer of hope
Top