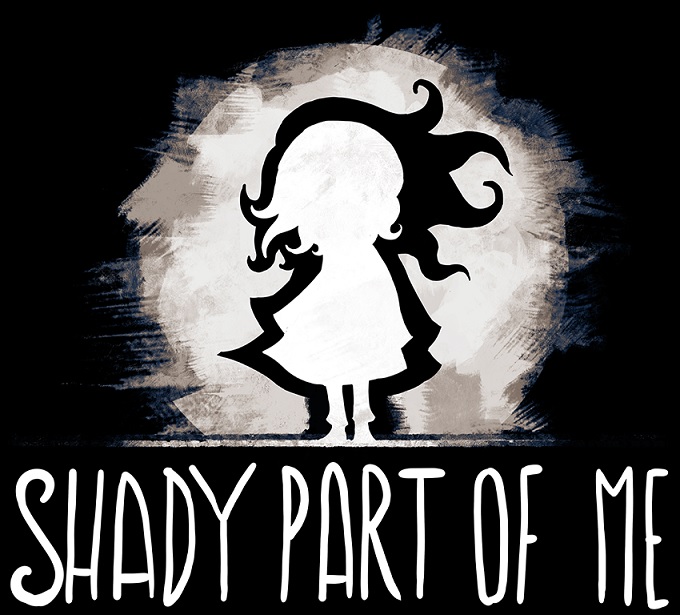 You play as a little girl in Shady Part of Me who appears to be in a psychiatric hospital. She has a fear of light and prefers darkness. It’s a platformer in which you must switch between the main character and her shadow. You see, the shadow needs the light to exist, which is the main fear of the protagonist. You work together to solve puzzles so that you can both continue on to the next checkpoint. Help the shadow by moving objects around and producing a background for it to move on. It’s heavily focused on the story and has collectibles hidden away so that you have a reason to go back to specific areas through chapter selection. Will the fear of light be overcome?

A Shadow of Doubt — Though you play as one character, you’re technically in control of two, one of whom is the shadow. The voice actress (Hannah Murray from Game of Thrones) does both voices, and it’s phenomenal. They often help each other but sometimes there’s disagreement and it’s interesting how the conversations play out. It’s as if you’re playing a book because there are words that appear as hints as well as to move the story along. Though the voices are by the same person, they sound distinct enough to appear to be two different people. And even though it’s a woman playing the voice, the voices still sound like those of a child. Nothing is as it seems! A spectacular display of talent.

Contrast — While the main character can’t go into the light, the opposite is true for the shadow; it cannot go into the dark. There is a lot of manipulation of the light in order to create other shadows to use for traversing. The mechanics of this may be similar to another game you have played, namely Contrast. What’s really nice is that you can kind of die but are gifted the ability to reverse time. If you mess up you can simply rewind to fix your mistakes. This makes trial and error a lot more forgiving without having to restart the entire section. I can live with that.

Point A to Point B — I am a huge fan of checkpoints. I don’t like replaying the same things over and over again. Beyond the puzzles and platforming mishaps, you really have one objective: get to the next checkpoint. Both characters must make it on their own. Once done, you start a new section. There are collectibles to grab and what makes them much more tolerable is that chapter selection is an option. You can play any portion again, making any clean-up of finding all of the birds much easier. It’s a pretty short game, maybe taking a few hours, but getting everything completed may require you to revisit levels. This is how I prefer to do things. No-one likes starting all the way over because they missed one thing.

Conclusion — I’m still not exactly sure what happens at the end. I liked having the character and the shadow talk to each other as a means of overcoming fear, but I didn’t feel there was any absolute resolution or ending to it all. It’s a journey that ends without you knowing it is over. I don’t know if this means there is a future DLC or even a sequel, but I would like to see what transpires after what I assume is therapy.

Shady Part of Me was published by Focus Home Interactive and developed by Douze-Dixièmes on Xbox One. It was released on December 10, 2020, for $14.99. A copy was provided for review purposes. 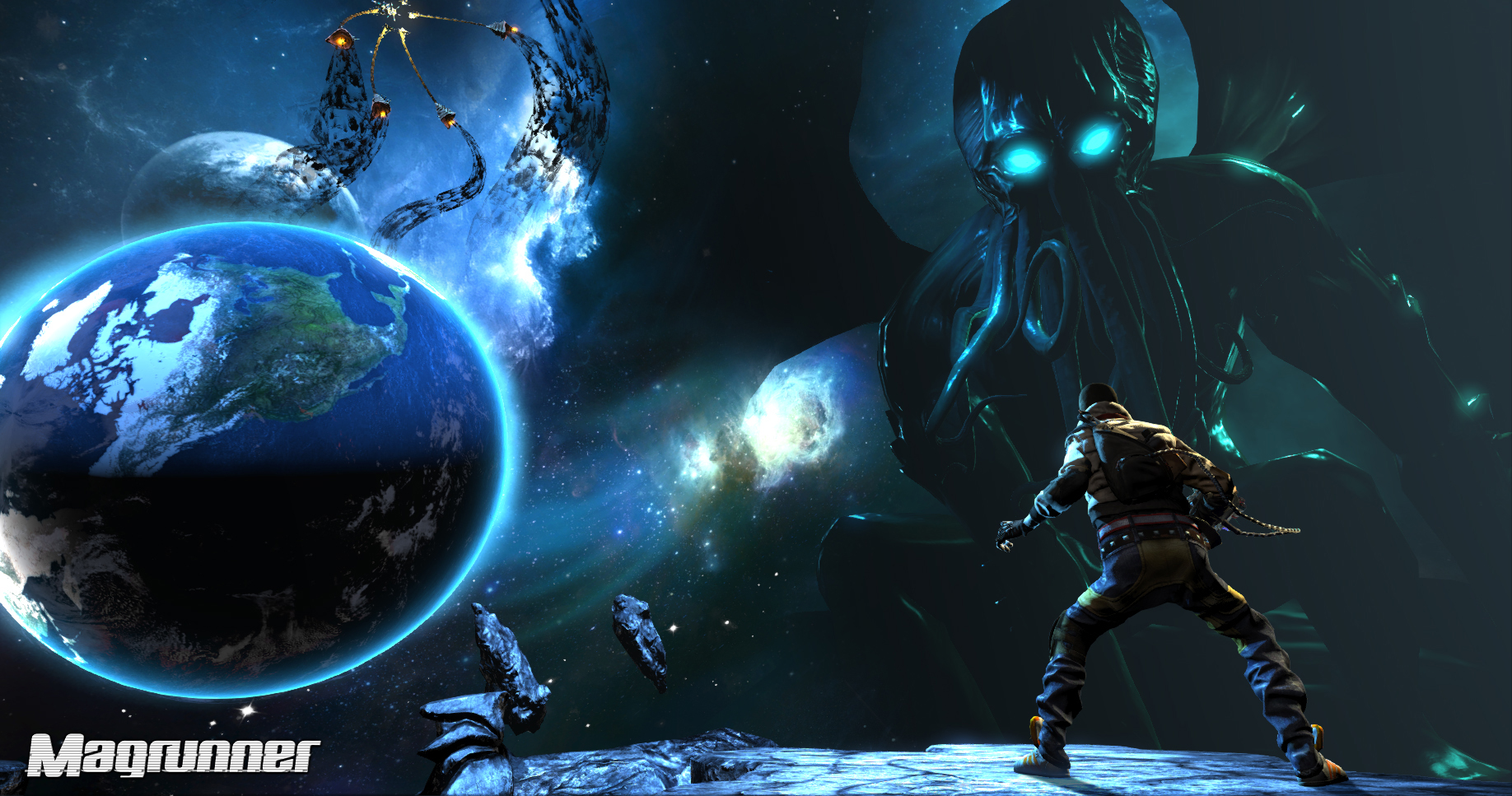