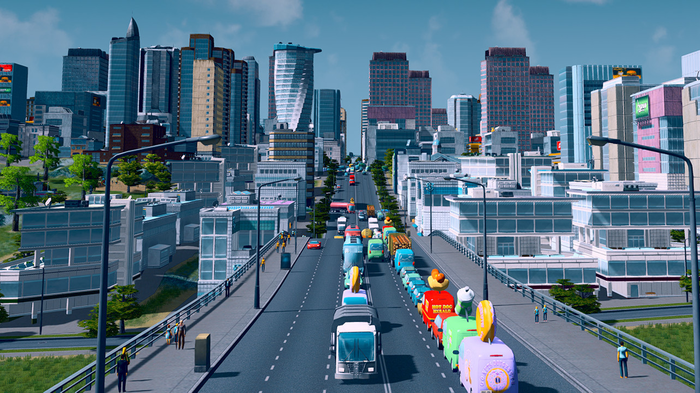 Xbox One gamers will soon be able to enjoy spring in the city as Paradox Interactive and Deep Silver announced that Cities: Skylines will finally be released for Xbox One this this spring. Cities: Skylines is already a best-selling management game on PC allowing it’s players to build and manage everything from small towns to sprawling metropolitan cities.

The Xbox One Edition, has been optimized for play on a controller by Tantalus Media, and will include both the core Cities: Skylines game plus Cities: Skylines – After Dark, the game’s first expansion which added tourism and nightlife options to the game’s feature list.

The Xbox One Edition will include the following:

Read More
Ride to Hell: Route 666 roaring on to XBLA