Not every game is about destroying every single thing you see in sight, and it’s so easy to see a helicopter and think missiles, rockets, miniguns, explosions, but in inXile Entertainment’s upcoming game Choplifter HD it’s more about the lives to be rescued than the enemies to blow up. If that doesn’t tug at your heart strings, then feel free to return to blow stuff up, dodge missiles mode because Choplifter HD has that too even if it’s not all that goes on.

Now for those who have never played the original Choplifter the premise might not be too familiar save for those people who have been rescued by a choplifter (hope you thanked your pilot) so perhaps it’s necessary to get some hands-on time. Well anyone headed to PAX Prime is in luck as InXile Entertainment will be there showing off the game with playable missions and even an opportunity to see some of their special guests in the game, including the one and only Duke Nukem. We strongly encourage you to check out their game and our interview with Jairo Silva, Choplifter HD‘s Senior Game Designer, which will be going live later today.

Check the PAX trailer and screenshot gallery after the jump. 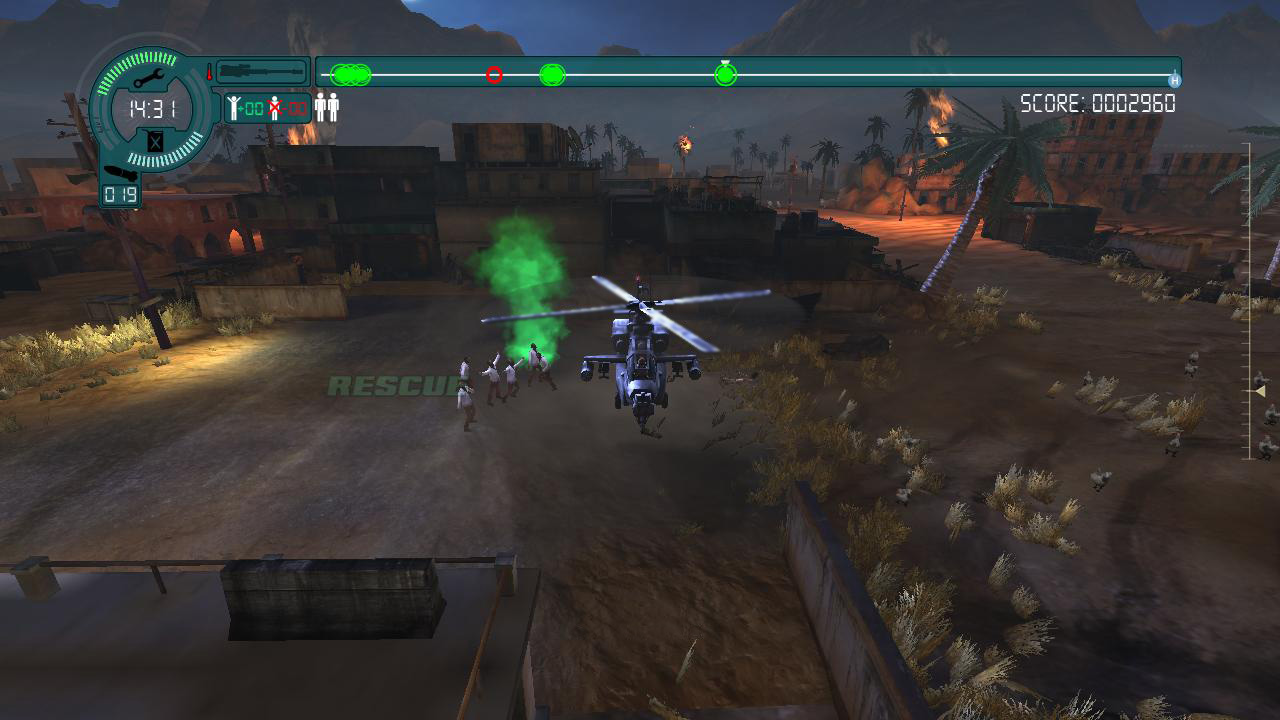 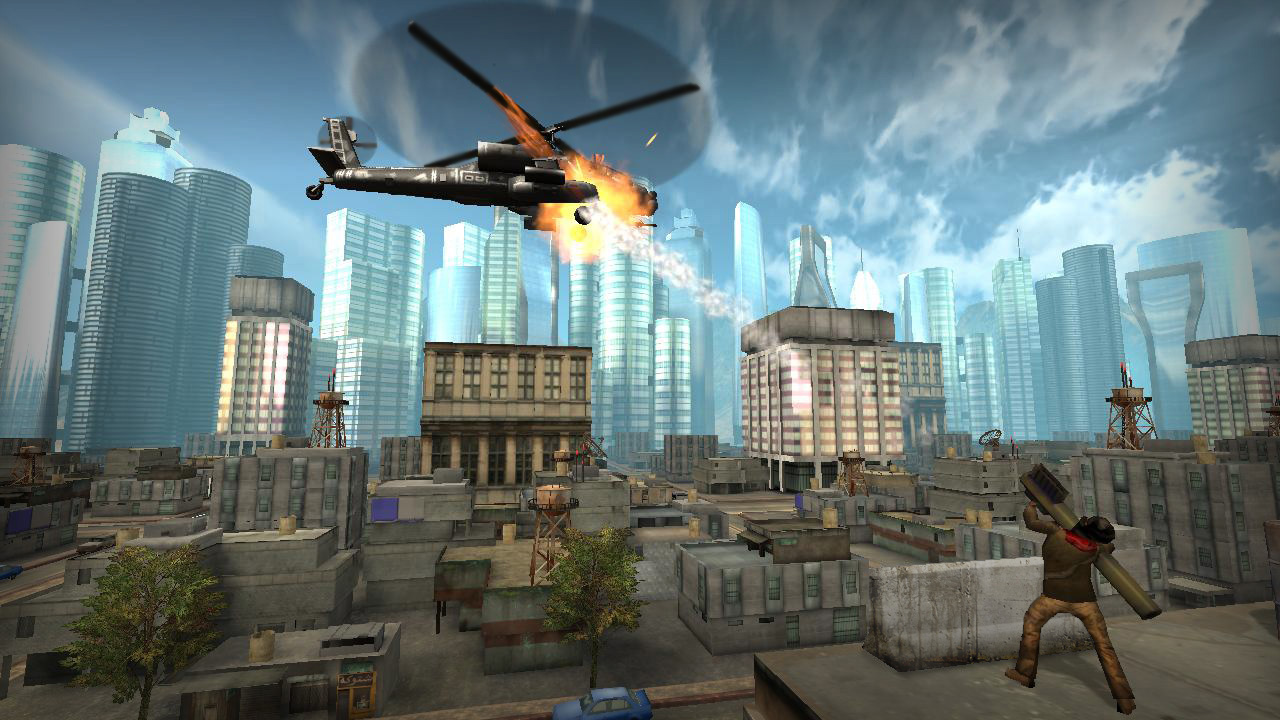 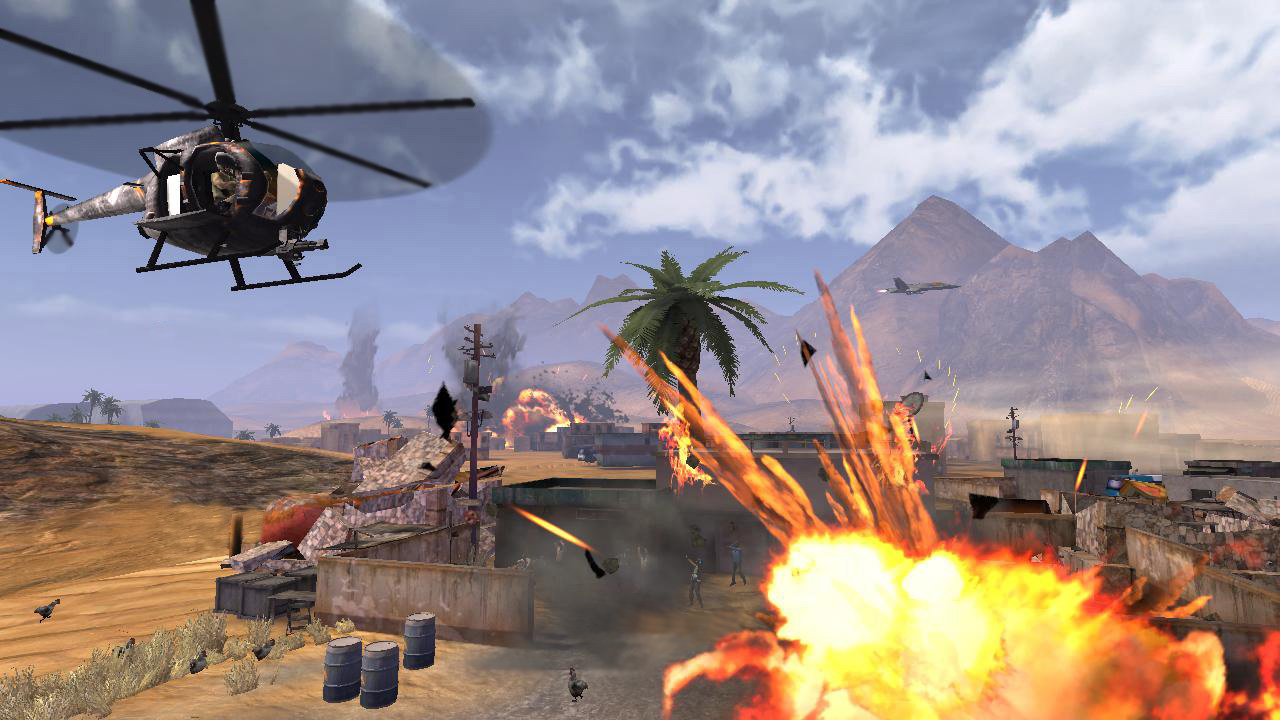