The Game Bakers’ challenging all-boss fighter, Furi, is heading to Xbox One. The game which is comprised entirely of wildly varying boss battles, uses a unique mix of sword fighting and shooting in what is said to be a love letter to Japanese action games such as No More Heroes, Metal Gear Solid and Godhand.

The game will come to Xbox One at a date to be announced, with exclusive new content in the form of a new boss encounter. In the meantime, The Game Bakers have been sharing the development secrets with a behind the scenes Making of Furi video and you can check out the latest episodes below. 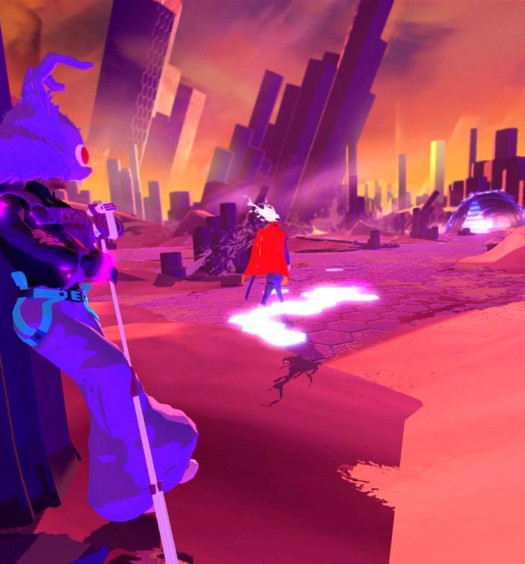