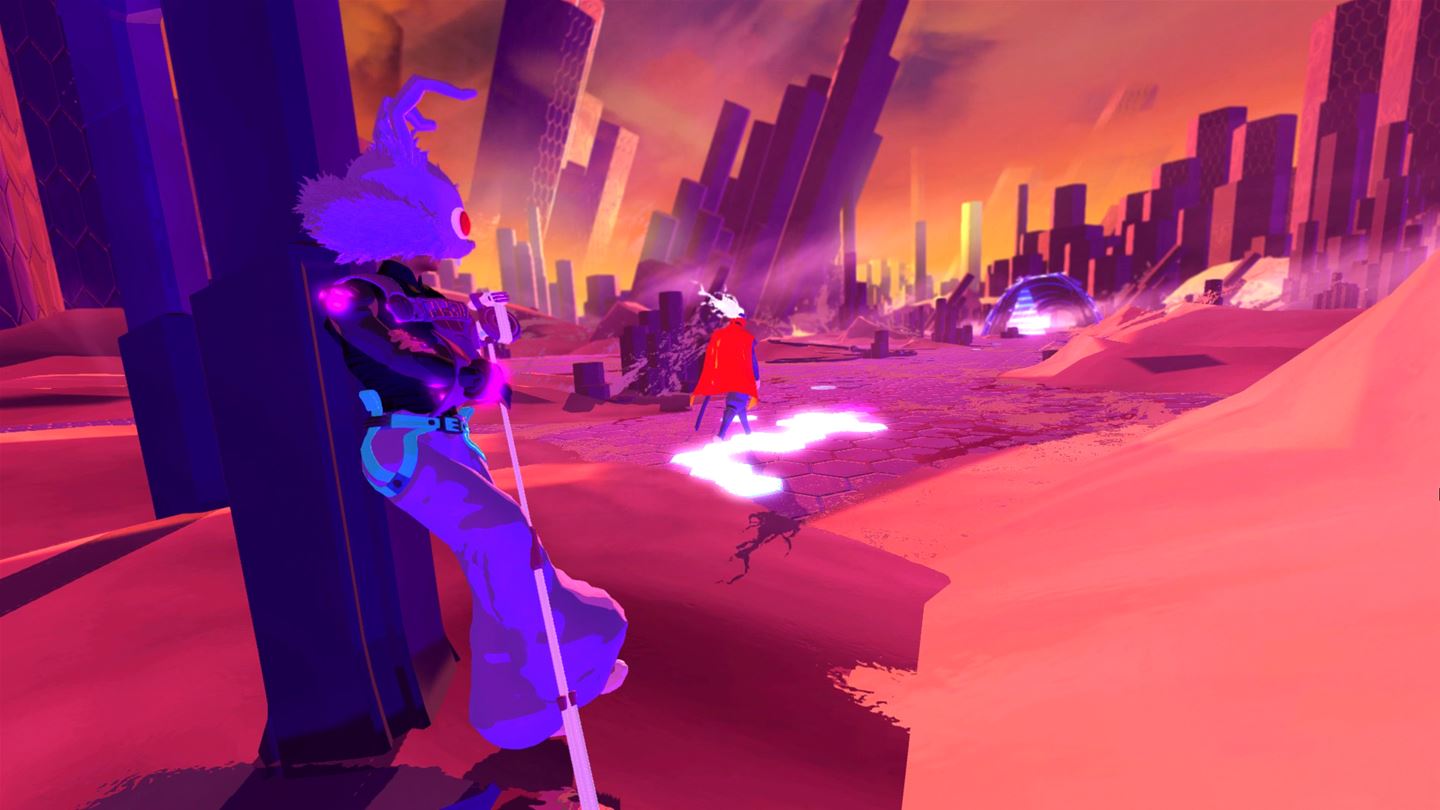 It’s been a fairly quiet week for Xbox One indie games with the market now knee deep in AAA releases. However there’s still the odd indie developer willing dip their toes in.

First we have The Dwarves, which hit the console yesterday as a sneaky Thursday release from King Art Games and THQ Nordic. Ever the side character, Dwarves finally take centre stage in this fantasy role-playing game with a strong story and tactically challenging real-time battles. Based on the bestselling novel “The Dwarves” by Markus Heitz, the game features 15 playable heroes, each with individual skills, to take on enemy orcs, ogres, älfs, bögnilim, zombies, dark mages and many more. Pick it up for $39.99.

Next up is hardcore boss battler Furi, from The Game Bakers which released today for $19.99. Players need to fight their way to freedom in this ultra-responsive, fast-paced sword fighting and dual-stick shooting game. Furi‘s tough bosses were designed by Takashi Okazaki, art director behind Afro Samurai, and features an original soundtrack by Carpenter Brut, Danger and more.

Rounding out the week we have Stern Pinball Arcade from FarSight Studios who claim it to be the most realistic and accurate pinball game ever created. The game is free to download with in-game purchases for many of the all-time greatest, real-life pinball tables. Modern classics available include: Star Trek Vengeance, AC/DC, Mustang, “Boss”Harley-Davidson Third Edition, Last Action Hero, Mary Shelley’s Frankenstein, Starship Troopers, High Roller Casino, Ripley’s Believe it or Not! and Phantom of the Opera. 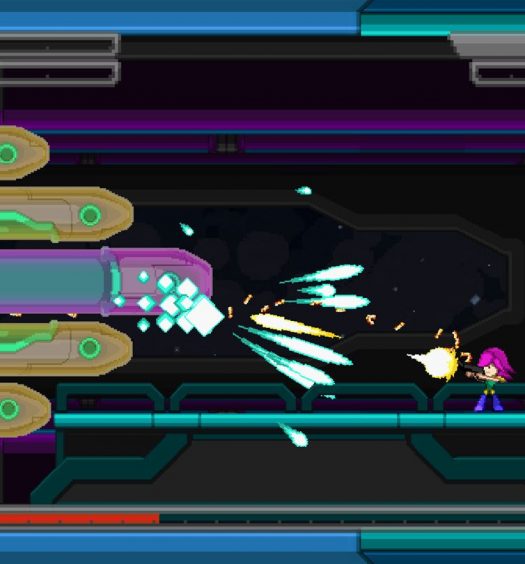