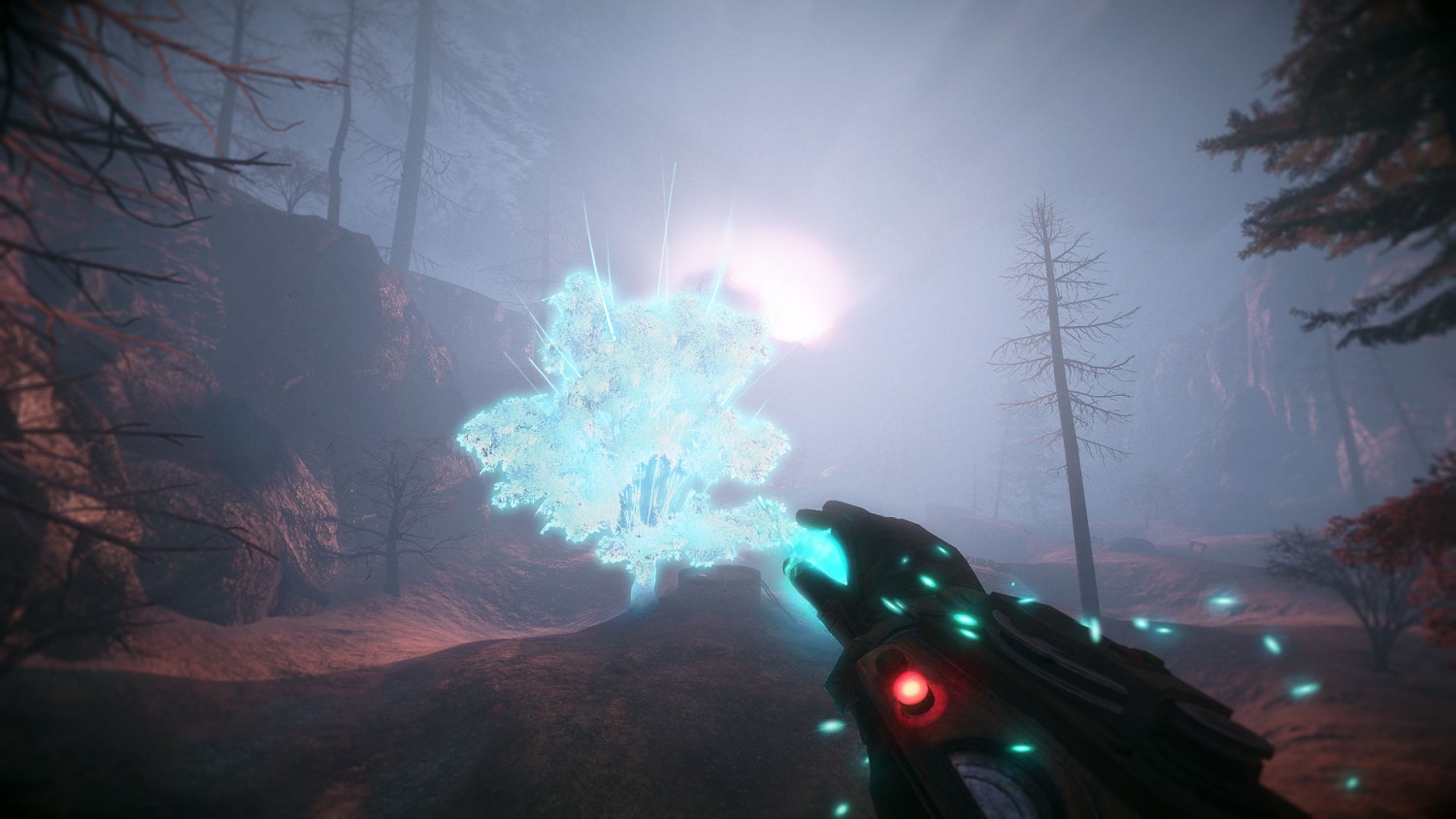 Blue Isle Studios has revealed their next game, Valley, along with the announcement comes a trailer showcasing the gameplay in the first-person adventure game along with hints as to what the story will be about. Blue Isle Studios most recently worked on Slender: The Arrival and seem to be diverging from that title with Valley.

The trailer displays some of the fast-paced and inventive ways that players will use the so called L.E.A.F. Suit in the game which lets players traverse through the environments in the game at fast speeds and with added agility, along with the power to manipulate life and death. The trailer also showcases some of the environments players will be exploring throughout the game and the consequences the players actions could have on the world.

The trailer also reveals a summer 2016 release window for Xbox One, PC, and PlayStation 4. You can check out the trailer below to see the L.E.A.F. Suit in action.