Season 2 of Batman: The Telltale Series is here and Telltale games have named it The Enemy Within. On August 8 Episode one: The Enigma will hit the Microsoft Store, followed by a retail disc release on October 3. The retail version will contain a ‘season pass disc’ with episode one on it and a portal to download the other five episodes as they release. Not sure why Telltale wouldn’t just wait till all five episodes are finished before releasing the retail version but hey, guess that’s why I write about video games and not make them. Episode one: The Enigma picks up after the end of Season one with The Riddler still wreaking havoc on Gotham city. As both Bruce Wayne and Batman you will have to make some uneasy decisions about who your allies are and how much to trust them. And of course, it wouldn’t be Batman if we didn’t get to see some of the newly developing Joker. 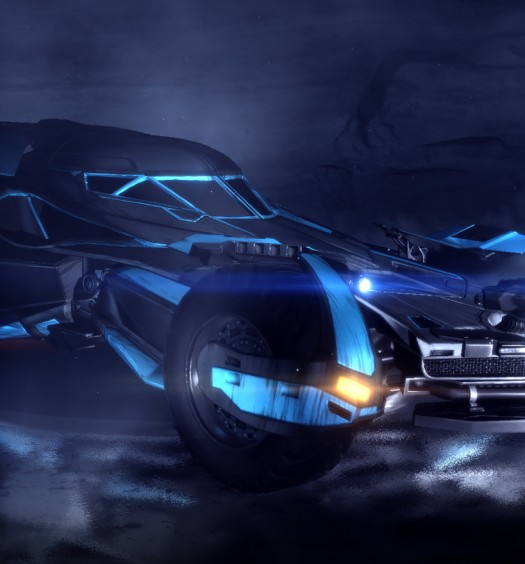