The second episode of Guardians of the Galaxy begins with what feels like the most unnecessarily long recap ever, but at least when the game truly starts it delivers a joke right out of the gate. The Guardians can hardly believe the Infinity Forge saved Peter from death, and they’re having a hard time coping with the notion he might be a cursed zombie. After a heated argument, they head out to discover the truth about their mysterious artifact. Maybe it’s because the set-up is already done, or because there’s now a well-defined conflict that lasts throughout the episode, but this episode was more consistently fun than the premiere. The dialogue is sharper, the jokes are funnier and the central mystery is captivating. The game still doesn’t escape being way too inspired by the movies (you meet Yondu on the same planet he was introduced on in Vol. 2), but it’s starting to feel less like a knock-off and more like a competent companion piece.

While this episode has you playing as Star-Lord once again, there is a flashback in which you control Rocket. The scene gives a brief glimpse at his origin as a science experiment in a torturous lab. Most of the scene he’s trapped in a cage planning a daring escape with his cellmate Lylla, a female ferret undergoing similar procedures. Through her we get to see the softer side of Rocket; even his most genuine moments have a hint of underlying anger and snark. As far as narrative goes, this is the most daring part of the game. This isn’t the kind of stuff we’re used to Rocket doing or saying, but Nolan North does a fantastic job in delivering even the most unexpected lines distinctly in-character. The only real let-down of this brilliant scene is the gameplay, as you never get direct control of Rocket, just dialogue options and a few QTEs. 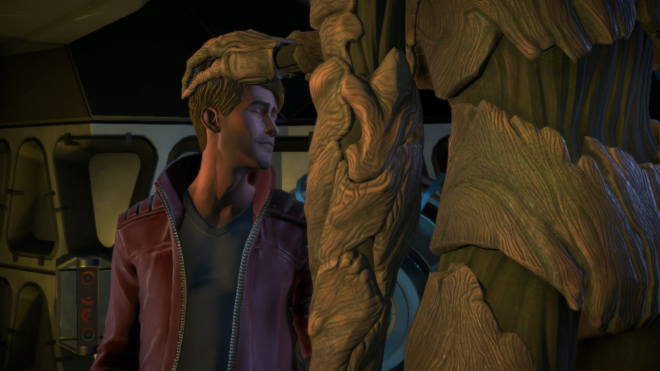 Speaking of gameplay, it’s a bit more lame this time around. You only explore the Milano and an ancient temple – again. To be fair the Milano section is an improvement, as you can now play music on the tape deck and by exploring the ship you get the best joke of the episode. Choices this time around are pretty bad; the main branching choice just decides which scene comes first, and a decision as to who should guard a prisoner felt way too forced and overwrought. When I finished the episode every major choice had a majority of 75% or more, so don’t expect anything morally taxing. All in all Under Pressure was another uneven episode, but more solid than the premiere.

Guardians of the Galaxy Episode 2: Under Pressure was developed and published on Xbox One by Telltale Games. It was released June 6, 2017, for $4.99. A copy was provided for review purposes.

Marvel Telltale Games Episode 2 Guardians of the Galaxy Under Pressure 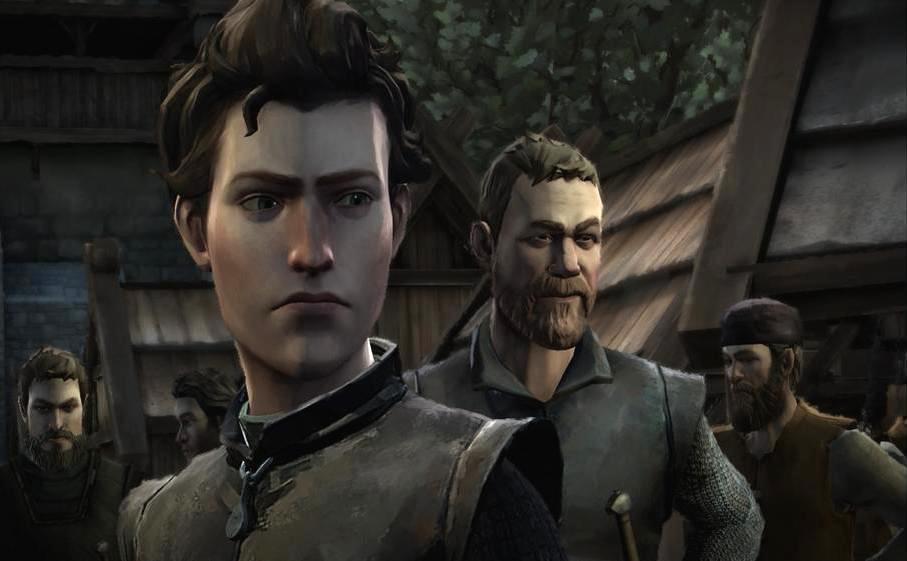 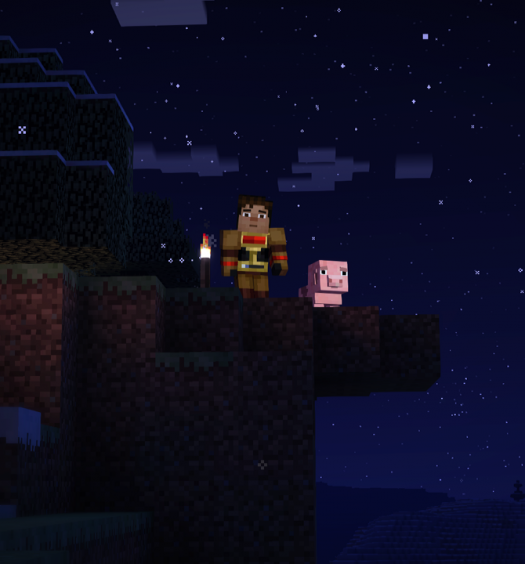