Ascend: New Gods, the recently announced XBLA game from Signal Studios has been revealed as one of the first games to utilise Microsoft’s new SmartGlass technology. The action-RPG game is said to feature an “Oracle” that brings up a minimap of the current dungeon that you’re in, the instant you enter it. You will also be able to check out the stats of a new boss or player that enters your world to inform your decision to fight or flee. Players will also be able to wage war against other gamers directly from their mobile phone, racking up power and prestige that can then be transferred over to your Xbox 360 console. 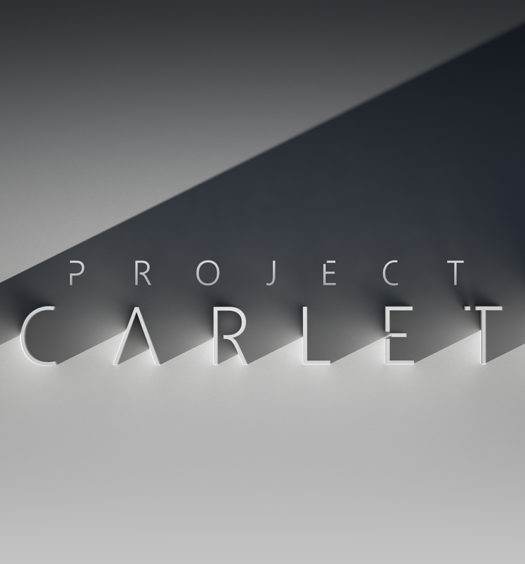