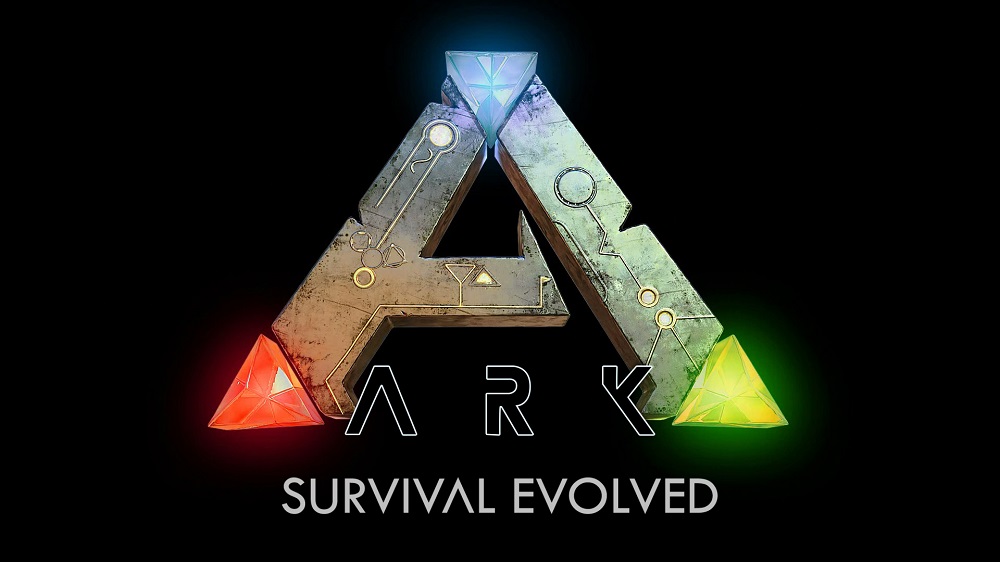 Weighing in at a titanic 25 gigabytes in size (with an 18 GB patch on day two) and released via the Xbox One Game Preview Program, ARK: Survival Evolved is testament to just how far digital distribution has advanced since even the last generation of consoles. Regardless of the delivery mechanism, ARK is shaping up to be incredible achievement in its own right, promising one of the deepest and most engrossing experiences ever seen on a console.

Essentially, ARK is a survival simulator with all the bells and whistles you could possibly imagine; perhaps the most compelling of which are the fully featured clan system and the comprehensive progression path from Bronze Age caveman to machine gun-toting death lord. I suppose I should also mention that you can tame and ride prehistoric creatures of various shapes and sizes, including predatory beasts such as sabretooth tigers and raptors. 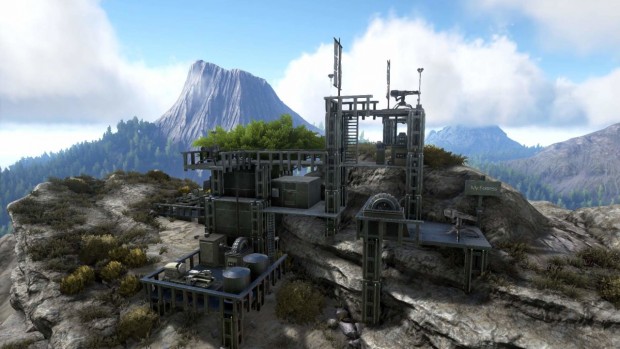 With such myriad features melded together and delivered via beautiful, immersive first-person graphics, ARK results in an amazing toybox of crafting, exploring, fighting, terror and (occasionally) bewilderment. You will be awestruck as you gather berries under the watchful gaze of a brontosaurus, but seeing another player sail past on a raft is equally impressive. As is the first time you stumble upon a man-made structure. You’ll soon learn that the dense jungle populating most of the game’s single map is filled with danger, but as you edge farther inland toward richer resources, taking the risk becomes more and more worthwhile until, before you know it, you’re building a castle from relatively advanced materials like hewn stone.

Like so many games featuring survival, crafting or both, ARK has no interest in handholding, tutorials or tooltips of any kind; at least not in its current preview build anyway. As a result, the learning curve is steep, and new players will often fall victim to other players, predators, starvation or the elements. Drinking, for example, occurs whenever the player swims in the sea, which I must admit made my first death (at the hands of a velociraptor) as the result of an ill-advised wandering to find a stream feel a bit cheap. Berries are the best early food source, but eating them in the required quantity highlights the fact that ARK‘s inventory is still a little clunkier than most console gamers will be used to. 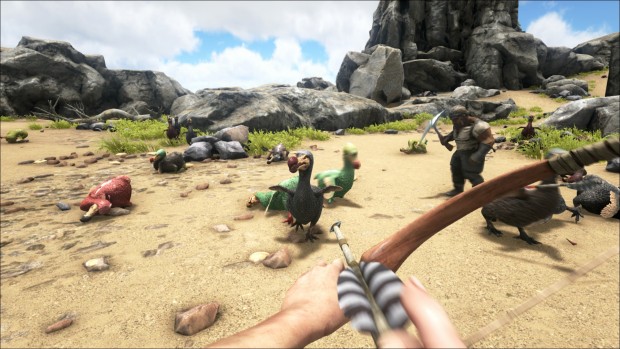 The current preview build has been live for a couple of days now, and despite a fairly significant number of minor issues, improvements have been flowing thick and fast in the form of dedicated servers, balance tweaks and noticeable performance enhancements. Furthermore, right from my first login on the single server currently available, ARK appears to be stable and despite some scenery pop and the occasional staggering framerate during busy moments, performance is solid for such a fine-looking game. So far, so good then. The only consistent crash I’ve experienced is when taming animals: I get kicked back to the dashboard when I add items to the unconscious creatures inventory (odd as this sounds, it is how you tame creatures in ARK).

ARK doesn’t just bode well for the future — it’s already incredibly feature rich and well presented. With a final release date penciled in for the second quarter of 2016 and a development team promising “near-parity” with the PC version in terms of updates, there are sure to be a host of improvements drafted along the way. Although it has a few more minor issues than the other Game Preview Program titles I’ve played, they are being corrected quickly, and it’s kind of exciting to be involved in such an epic undertaking on console. I usually sign off on previews by mentioning that I can’t wait to see what’s in store for the game, but where ARK is concerned I feel more like I’m playing a game like Minecraft or Terraria; a game which is already a living, breathing, organic thing that, with luck, will simply be refined over time into something even more special. 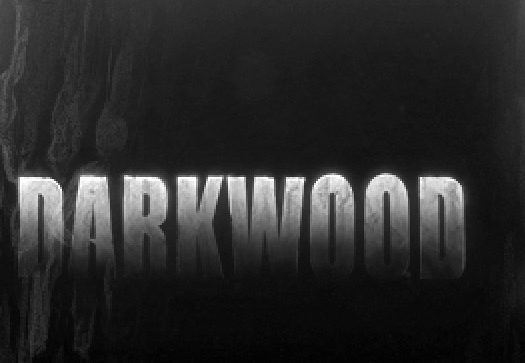