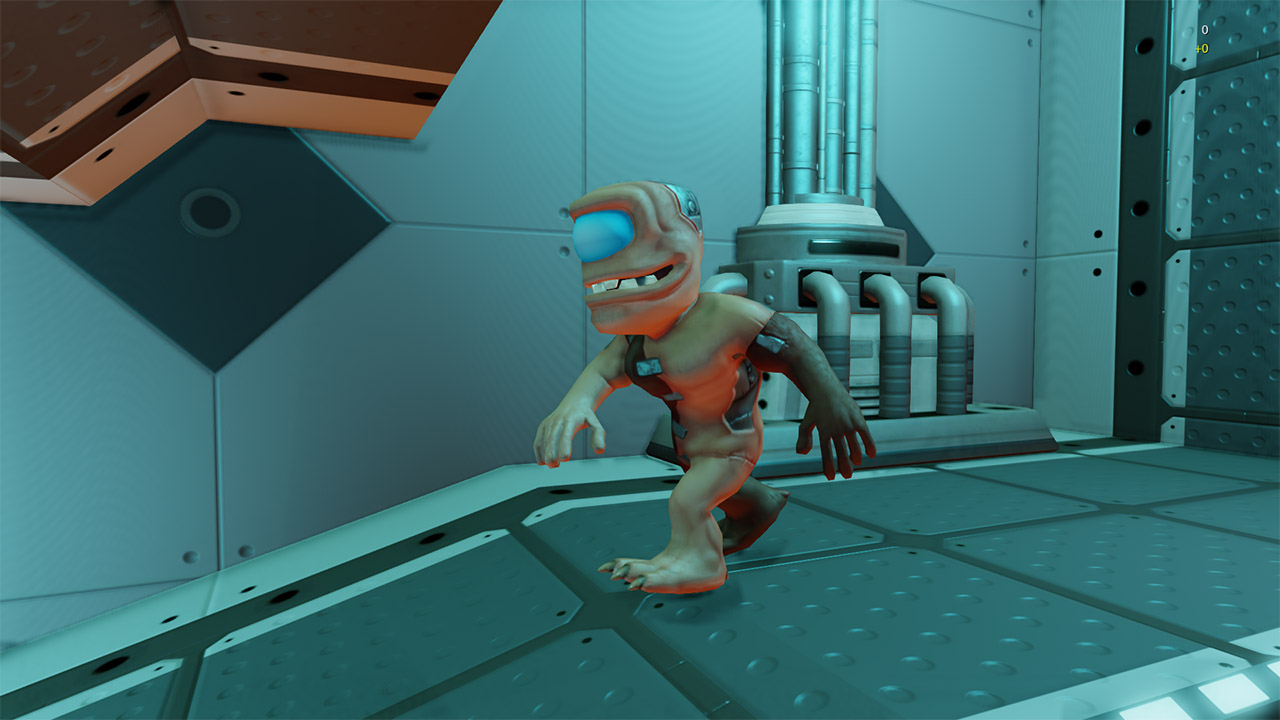 101 Ways to Die review: How creative can you be with death?

101 Ways to Die review: How creative can you be with death?

101 Ways to Die is a dark take on the classic Rube Goldberg Machine, where players lay elaborate traps around levels for little creatures known as Splatts to walk to their grisly deaths. The puzzles are all a solid challenge and require a fair amount of thinking and planning ahead. The difficulty rapidly spikes the farther a player gets into the game, which I’ll talk more about later. 101 Ways to Die  knows its audience, though, and manages to scratch the Rube Goldberg game itch and provide a plethora of head scratchers for puzzle fans to enjoy. 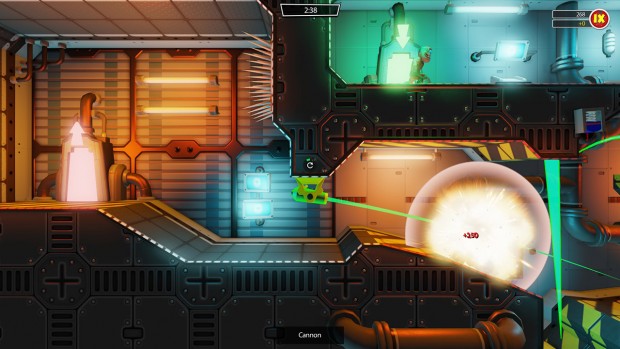 Open-ended — Most levels are fairly open-ended in how they allow players to approach finding solutions. Though there are a set number of tools: bumpers, mines, bombs, mirrors, etc. provided per level, and while there are areas of each level where things cannot be placed, the vast majority of each level is open for players to tinker. It’s impressive that in the course of the game’s 54 levels I never felt as though I was constructing the same design from a previous level. The additional objectives in each level also help guide players to trying new things and approaching levels with a different design strategy.

Nonsensical tone — While the active quest in 101 Ways to Die is to find new ways to brutally kill Splats and recreate a lab book titled 101 Ways to Die, it also manages to have a very comedic feel. The story is pretty ridiculous and only serves to justify the gameplay, but it’s wacky enough to provide a couple of laughs while watching the game start for the first time. 101 Ways to Die also has a replay feature after each successful run of a level so that players can watch their crazy death traps do their work in slow motion. The game’s cartoon-ish look further adds to the humor that emerges from practically everything taking place.

Feeling like an evil genius — There is no better feeling than finally working out all the kinks in an elaborate design and beating a level or accomplishing all of the objectives. Developer Four Door Lemon hasn’t built the hardest game here, but it can take a little bit of time to fully get used to how any one of a number of tools functions. By the end of some of the larger levels there are trajectory lines, explosion radii and spikes all over the map. Seeing everything come together in one beautifully violent display of Splat death is truly awe-inspiring. 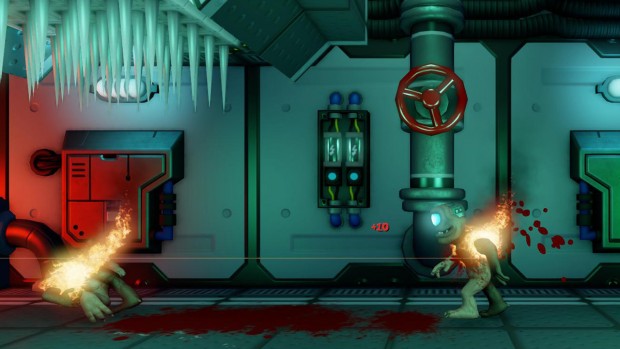 Bugs and crashes — I encountered a decent number of bugs throughout my time with 101 Ways to Die, and they often made it impossible for the Splatts to finish the level, necessitating a soft reset. Most bugs only persisted for the length of a single run at a single level, but a couple persisted in the same place and same time over multiple runs of a single level. These persistent bugs add an additional challenge and make finding a level’s solution a long and treacherous journey of trial and error. This is in addition to the fact that every couple of hours 101 Ways to Die will completely freeze and require a restart before you can continue playing. The freezes don’t seem to always happen when the chaos gets to be a little out of hand, which would have implied a technical inability to process so much at once, so their presence is as peculiar as it is frustrating.

Absurd difficulty by the end — Each level offers players the chance to earn between one and three stars for meeting the primary objectives additional stars for pulling off more difficult tasks. Stars are necessary to unlock both large “worlds” of levels and the individual levels inside of a world. Aside from a short tutorial world, the game’s four worlds each have a considerable amount of levels. The first two worlds offer up some challenge but reaching three stars in nearly every level isn’t hard; however, by the end of the third and for the entirety of the fourth world, I had to backtrack to previous levels to try to get up to three stars and unlock the next level. There’s a tip system that players can use for most levels, but it rarely helps, and in perhaps the game’s greatest joke, players are told by a tip page to visit the game’s YouTube page and watch completion videos of every level — but no such video actually exists on YouTube as of the time of writing. With no help in sight, the game’s difficulty reached a point where I no longer felt like an evil genius tinkering away on my grand design, but rather a helpless lab assistant resorting to trial and error hoping to get lucky and advance.

Feeling of sameness — While each level has plenty of options for players to explore, the overall look and feel is nearly identical from level to level in a single world. When I finished worlds after playing for one long sitting, I needed to take a break because I was bored from staring at the same thing for over an hour. I also needed to replay levels for stars and found that I had no memories of the previous worlds that distinguished any single level from another. 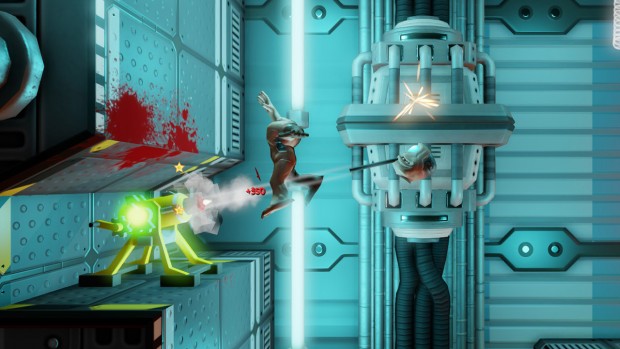 101 Ways to Die shines brightest when it makes players feel like an evil mastermind; however, it often struggles to maintain this feeling the further in the game players go. Bugs and crashes, similar environments and a high difficulty curve often left me feeling more akin to a child playing with Tinkertoys than a mad genius playing with tools of destruction. If you’re looking for a challenging physics-based puzzle game, then look no further, assuming you can overlook some irritations. 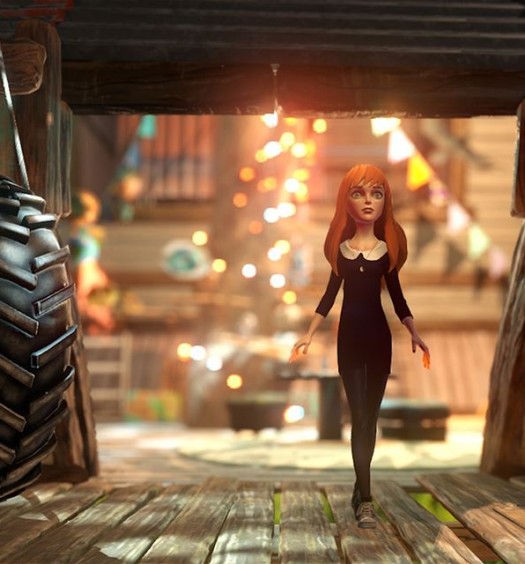