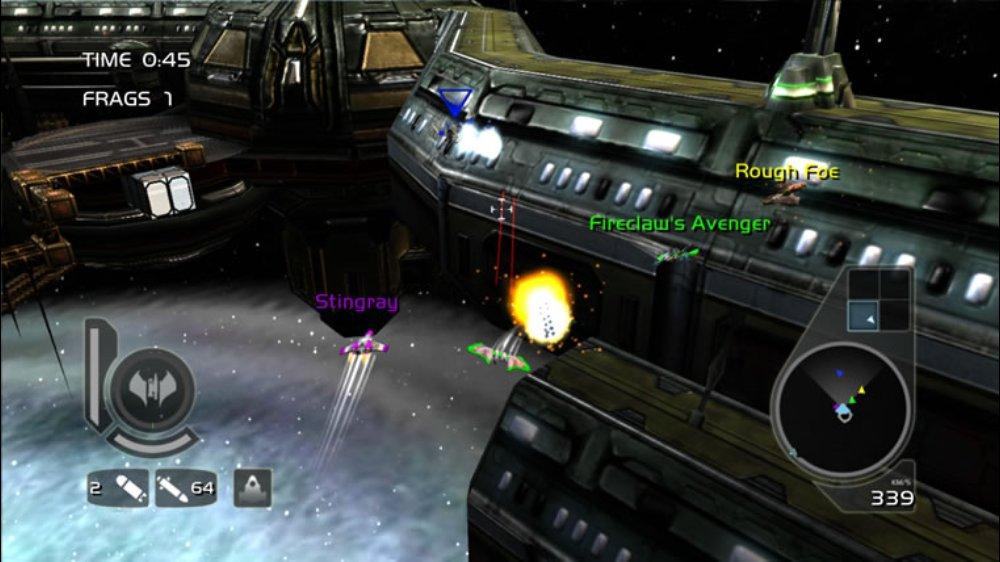 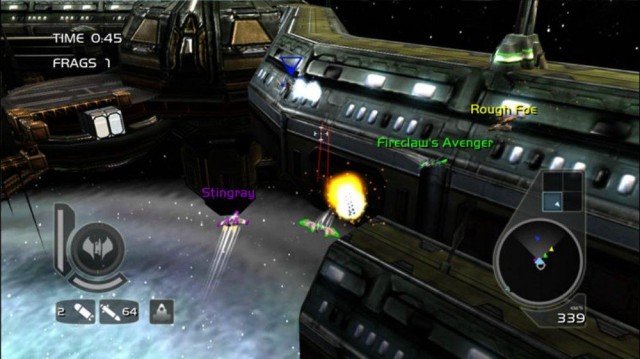 Mix the 16-player boosting sessions along with the grind of a few other achievements in Wing Commander Arena and you now have late night chat sessions for months after the game released. There was a point where I would get excited to jump in to an open game of Wing Commander Arena just to chat with other gamers as opposed to getting back to my daily grind of pumping out another 200/200. I spent so much time waiting in Bearpit lobbies that I could still probably do the Hot Dog achievement in my sleep. Sometimes we were productive and other times we were not. But none of that mattered. We still managed to have fun just getting together and talking about XBLA.

For this memory alone, I salute you Wing Commander Arena as one of finer games in early XBLA history. You might not have provided a great experience from a gameplay perspective but you did foster a community that needed a place to meet each night. You helped introduce me to gamers that have made up the majority of my friends list for the past five years. People who I had only known before by their gamertag listed in the forums for various gaming sites. People who I now consider close friends. You were party chat in its beta stage and for that I salute you. Well done Wing Commander Arena, well done.