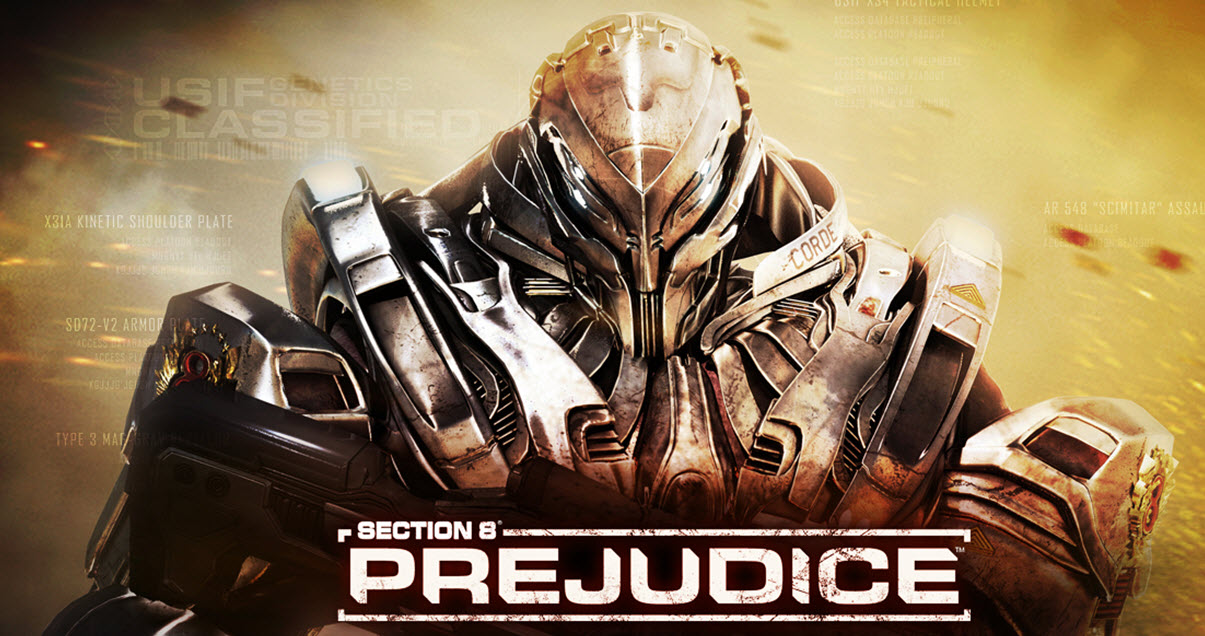 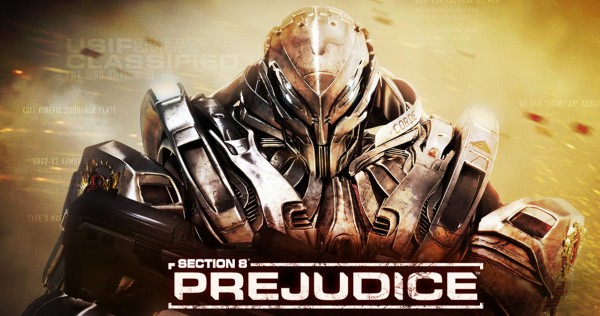 Recently we told you that the guys over at TimeGate Studios announced they will be holding the first of many clan tournaments on Thursday June 23. The tournament will take place from 7pm-10pm CT, sign up is open now, until Tuesday June 21st. Teams will be 8v8 and best 2 out of 3, prizes will be awarded to the winners, no announcement yet as to what they will get though. You can sign up for the tournament over at the Section 8: Prejudice forums, all you have to do is simply post your clan name and the eight participating members. So hurry up and get signed up before it’s to late and prove your clan is the best of the best.