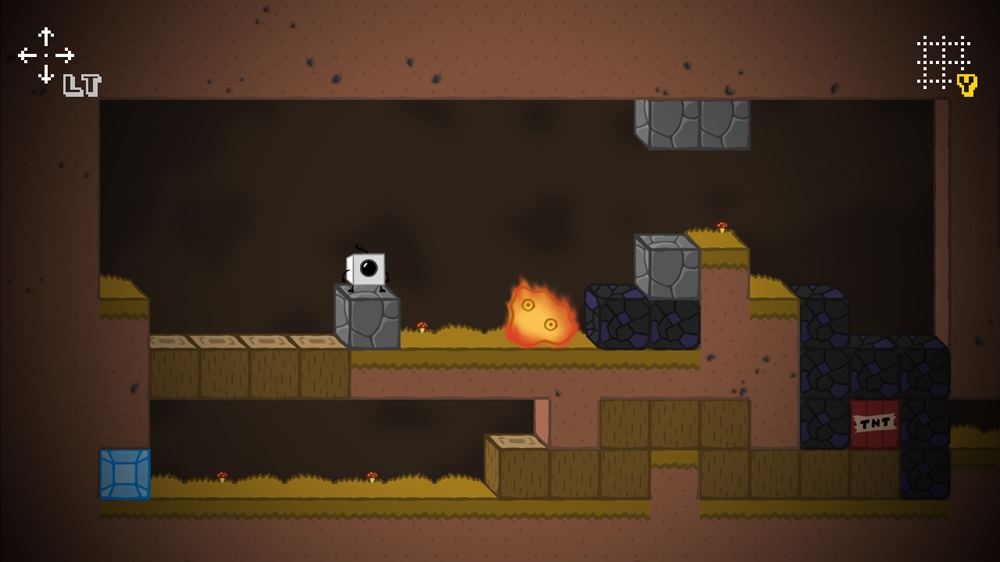 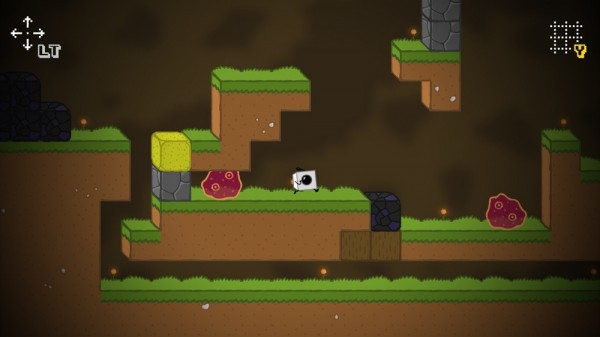 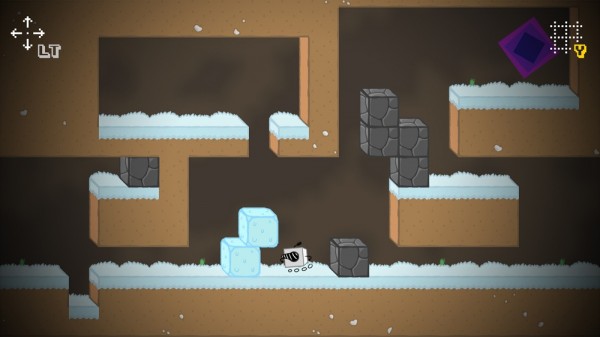 Sense of flow – Blocks That Matter is a tour de force not just because of its creative gameplay hook, but because it presents you with fresh challenges as soon as the core concept gets stale. To anyone familiar with Portal 2, which retained its basic gameplay feature but constantly introduced new ones, Blocks That Matter will feel oddly similar but on a 2D scale. Tetrabot’s drill goes through a variety of changes that entice you to think outside of the block and you won’t feel satisfied until every single puzzle is dominated.

A fair challenge – This is one of those titles with a simple gameplay mechanic but with candid challenges that utilize the player’s skills that are earned as the game progresses. Some of the puzzles appear easy, and will even seem so after being solved, but you’ll often miss a small fragment of the puzzle which upon discovery will evoke an “AHA!” moment. Nothing is more amusing than that.

Replay value – Here is where the game has an edge over Limbo and Braid, XBLA’s renowned puzzle/platformers: there’s a reason to return to the game once its completed. Limbo has scattered collectibles across the game world, accessible via focused eyes and luck, but in Blocks That Matter, collective blocks that unlock colorful blockheads in the main menu require puzzle solving. They are completely optional, but are the most challenging components to acquire. They require you to scarcely apply resources available to you that won’t restrict you from completing a level. It’s tricky. It’s fun. And it’s worth it.

Amazing soundtrack – Developer Swing Swing Submarine did not make this game in one evening. They crafted an experience comparable to some of the industry’s best, and what makes this even more apparent is the phenomenal soundtrack. Composed by Morusque, the tunes are a catchy, electronica throwback to the soundtracks of 8-bit titles. They are whimsical and never get insipid. Super Meat Boy’s infamous blips and bleeps now have competition.

Smooth controls – This is not the type of game that requires precise platforming and pinpoint accuracy, yet it contains a control scheme simple in execution but smooth like mobile butter. No indie game on XBLIG has captured the gratification of a button press better than this.

It ends – Rarely do we praise a game as much as Blocks That Matter—all good things must sadly come to an end, and this is the only fault we have discovered with the game. 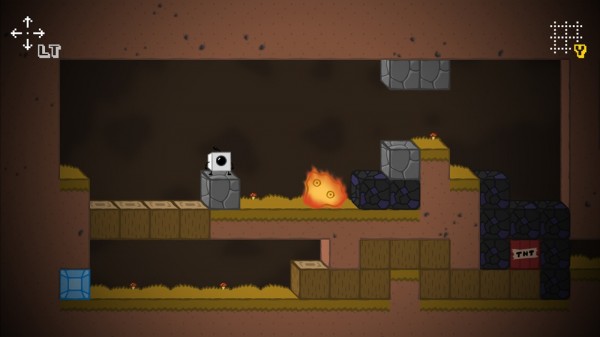 You might be asking yourself, is Blocks That Matter a perfect game? The answer is no. But there are no glaring flaws to be uncovered, only the minor annoyance of one’s depleted mental stamina after an intense gaming session, and any criticism launched at this title will stem from a subjective bias against the genre. As gamers, we owe it to the developer to not only try this title, but purchase it to fund future projects. Do yourself a favor and bask in the world of Blocks That Matter right now.