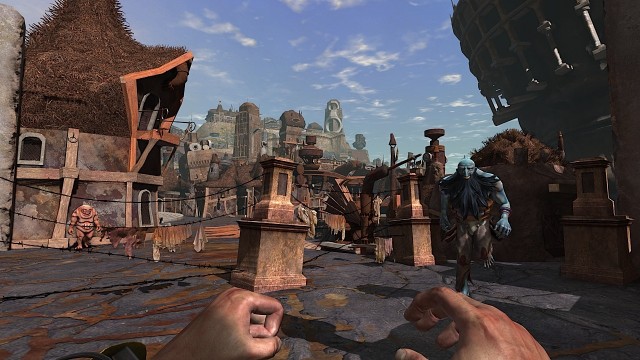 Keen to get their game announcement in before E3 2012 starts, publishers Atlus have teamed up with developers ACE Team and revealed that Zeno Clash II is heading to XBLA early next year. First-person melee brawler Zeno Clash: Ultimate Edition, was released on XBLA back in 2010 and the sequel is promised to be “bigger, bolder and better in every way”.

Players will take on the role of lead character Ghat and explore the open-world of Zenozoik. Fans of the original will be pleased to hear that most of the characters, enemies, and items from the first game will return along with some new character designs, imaginative weapons and RPG elements that allow players to gain more strength and master defense. Also new to the game will be Ghat’s sister Rimat who can be controlled by a second player in drop in-drop out online co-operative multiplayer. 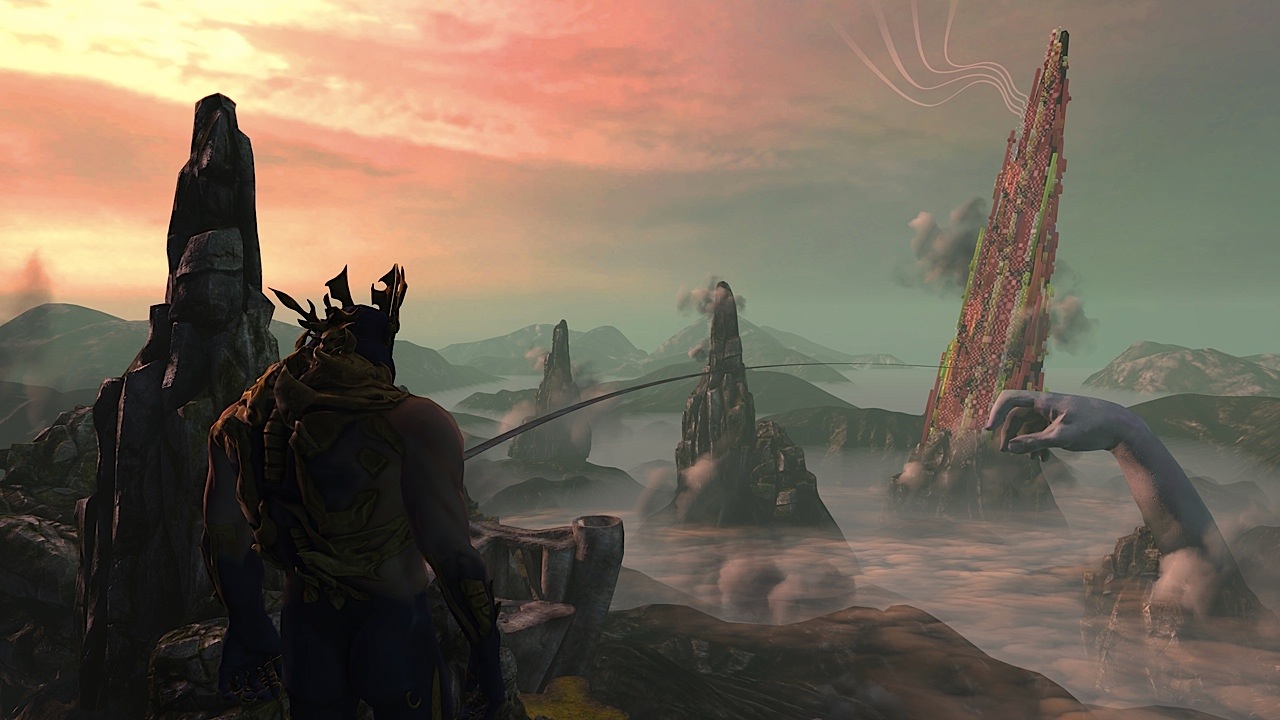 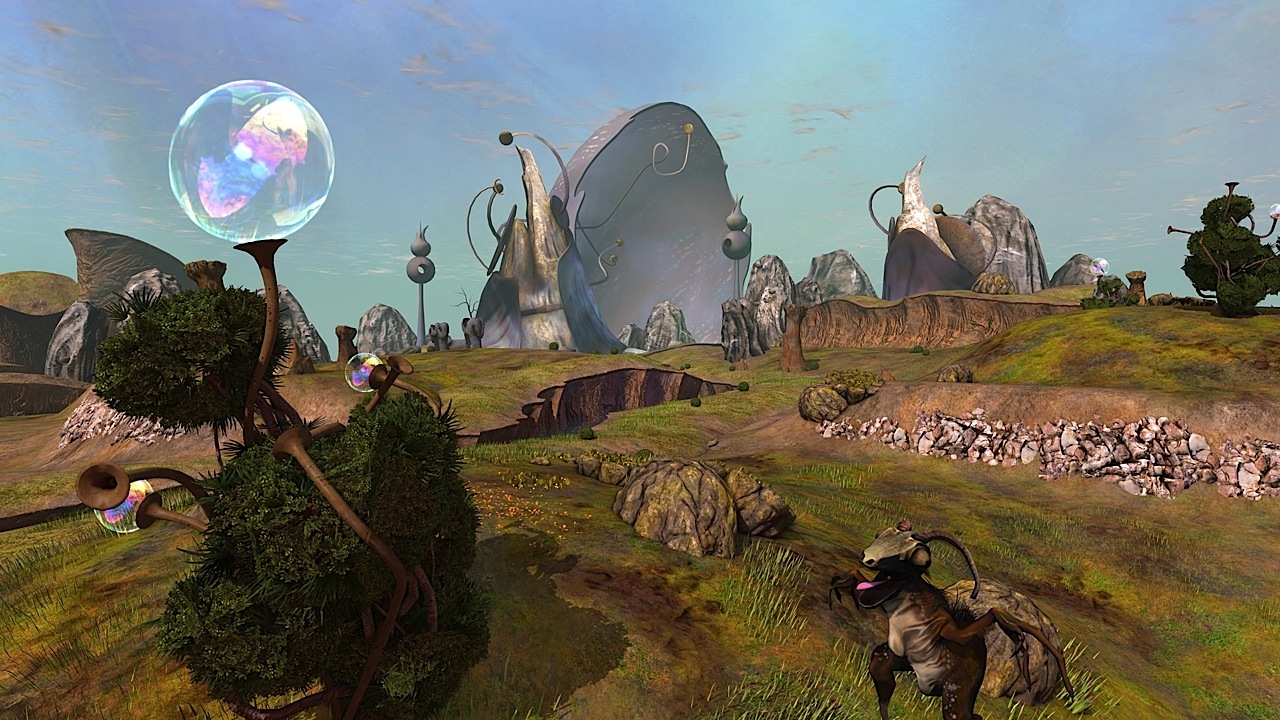 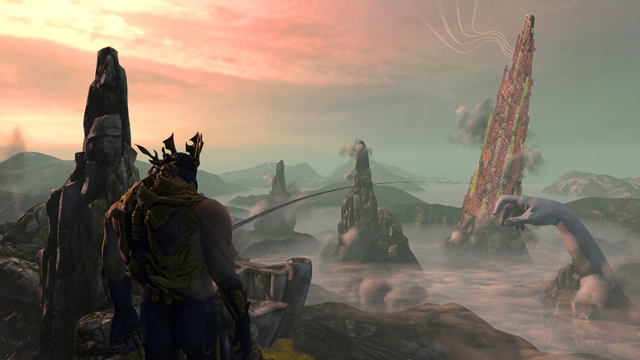