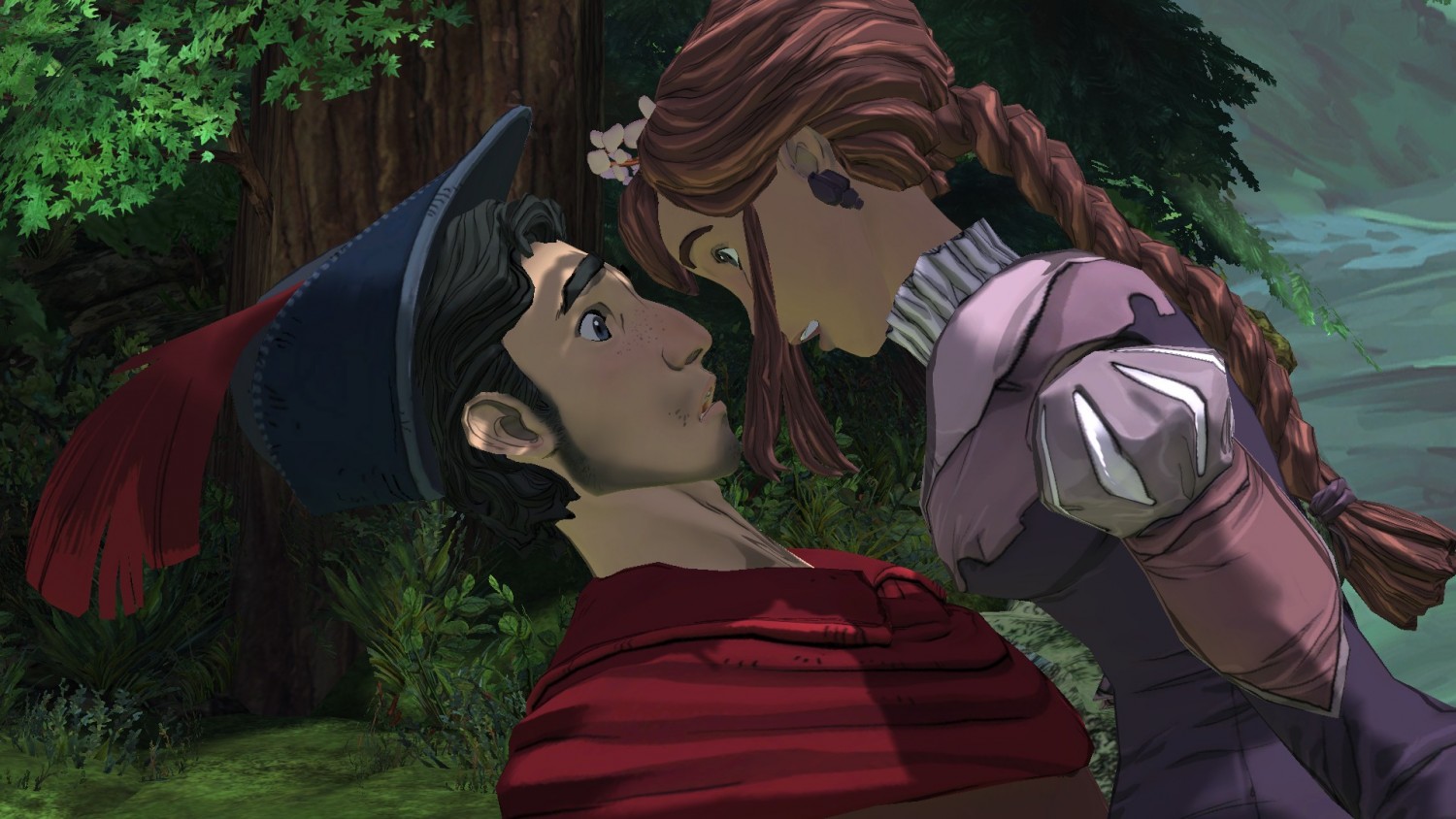 The third installment in The Odd Gentlemen’s romantic comedy adventure, King’s Quest is set to release next month on April 26. King’s Quest – Chapter 3: Once Upon a Climb continues the story of King Graham, as he recounts the various tales of his youth to his eager granddaughter Gwendolyn, who longs to hear stories of adventure and knightly valor. Longtime fans may think they know the legend of how Graham rescued his future bride from the wicked witch Hagatha’s tower, but it seems that the truth behind the fairy tale is much more complicated.

Chapter 1: A Knight to Remember and Chapter 2: Rubble Without a Cause are already available to download for $9.99 each or you can pick up the complete collection which will also include a fourth and fifth episode, for $39.99. Make sure to follow our review for each Kings Quest chapter as they are released, over on our special review hub. 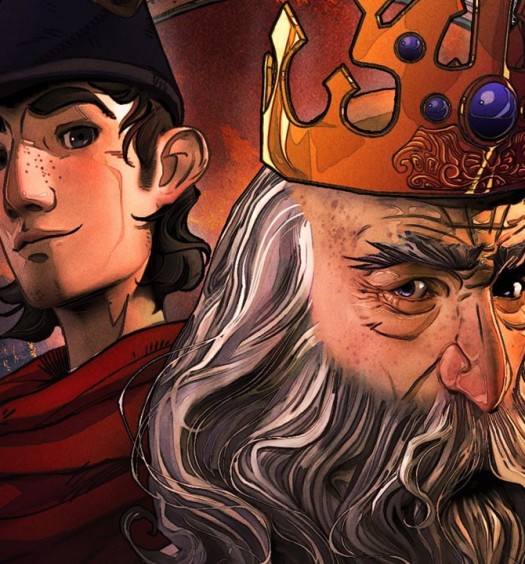 King’s Quest Chapter 2: Rubble Without a Cause review: Crashing down

Read More
King’s Quest Chapter 2: Rubble Without a Cause review: Crashing down
Top