Your Xbox is officially ready to be your PC’s best friend (other than you, of course). With the latest update, your Xbox One can stream games directly to your Windows 10 device so you can play while lying on the couch, eating at the table, or sitting on the…porch.

Windows 10 isn’t out until July 29, but you can save a step now by going into your Xbox’s settings and checking the box to enable game streaming to other devices. Once you install Windows 10 to make your device feel new and shiny again, download the latest version of the Xbox app and you can set it up from there.

You will need to use a wired controller to actually play a game through streaming, but it can be a wired Xbox 360 controller if you still have one of those.

Remember, streaming basically turns your Windows 10 device into a portable TV for your Xbox console. Your Xbox One will run like it normally does as you play, meaning all of the features like screenshots and multitasking will be available. And if someone turns on the TV while you are streaming, it will look like the Xbox One is playing itself, which is a great opportunity for a prank.

With this update comes some additional features to integrate with the Windows 10 Xbox app. You’ll be able to chat with people in an Xbox party from the app, organize your games, customize your avatar, share clips and screenshots, and save a gamerpic of your avatar striking a pose. 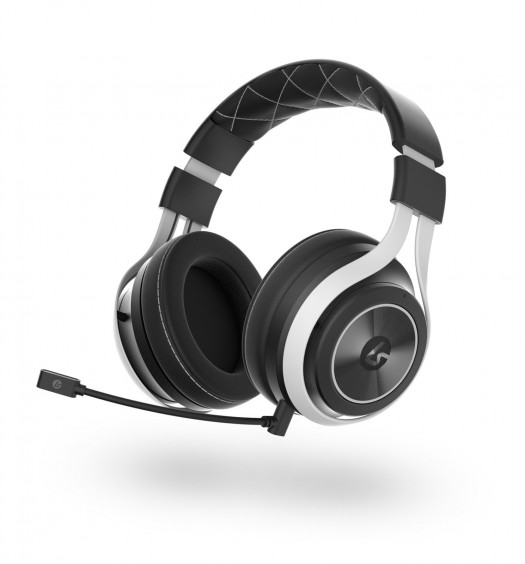 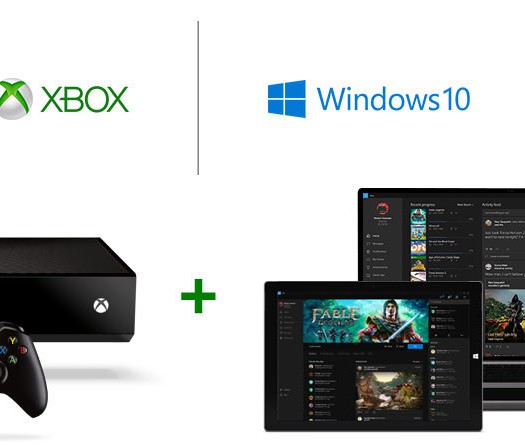