Xbox One puts you in control with Smart Match 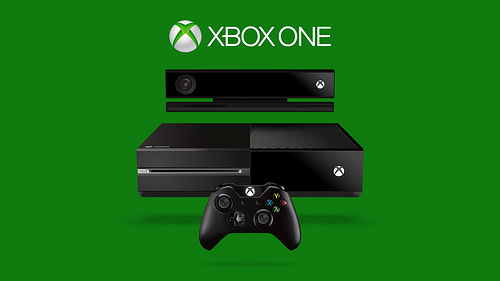 At the Xbox One reveal event, one of the highlights that was touted about the new Xbox Live was a feature called Smart Match. Last week on Xbox Wire, Mike Lavin, Xbox Live Senior Product Marketing Manager, explained in a blog post what Xbox Live gamers should expect with Smart Match.

“Smart Match on Xbox One is completely reengineered for a new generation of gaming” wrote Lavin. Currently, with the Xbox 360, gamers are only paired up with people they know via the beacons/friend list. However, this new algorithm that has been developed for the Xbox One will pair up gamers based on reputation, age, language, skill and possibly even your own gameplay style. This does beg the question if all the rage quitters are paired up, who is left to play the game?

One of the new key features that has many gamers eagerly awaiting the next gen is Snap Mode. “Snap mode is a core feature of Xbox One that lets you do two things at once, you no longer have to wait in lobbies while Xbox Live is matchmaking for you” wrote Lavin. Gamers will often complain that they are sitting in a lobby to find matches while they could be doing something else. “Take yourself as many touch points away from the matchmaking process as you can and you still don’t need to worry about finding your way back. Once Xbox One is done finding your perfect match, it will prompt you with a simple toast” wrote Lavin. Major Nelson has provided more info about Smart Match with an interview on his podcast with Micheal Dunn, Program Manager on Xbox Live Services, and a detailed piece about Smart Match.