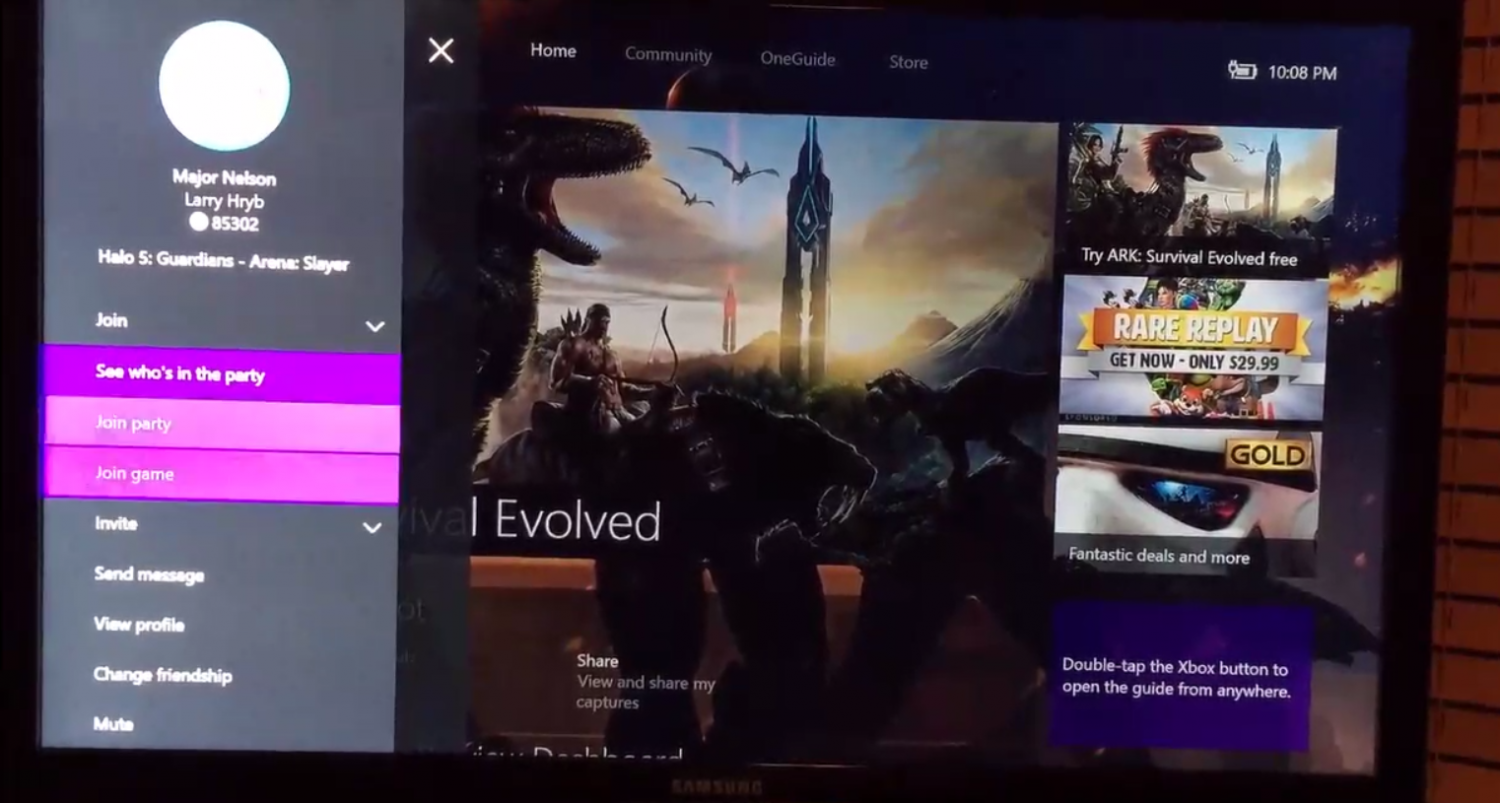 Ever join a friend’s party hoping to have a good time, but instantly regret it because said party also included a person you just can’t stand? Then have we got the product for you. Introducing the new and improved social feature, See Who’s in the Party. Microsoft’s Mike Ybarra unveiled the feature on Twitter with a video showing it in action. Users will be given the option to see the party list before making the crucial decision of joining the party. If this sounds familiar it’s because this isn’t a wholly new feature; it was lost when the Xbox One transitioned to the New Xbox Experience a few months back. The helpful feature has not been given a release date, but it shouldn’t be long before we see it in a future system update. 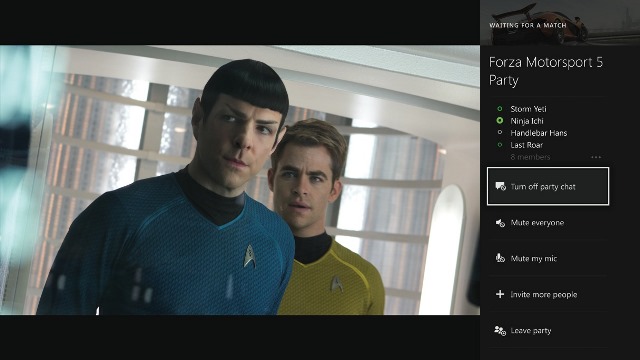 Read More
Opinion: Microsoft should be sorry for party rocking Xbox One
7 years ago
News