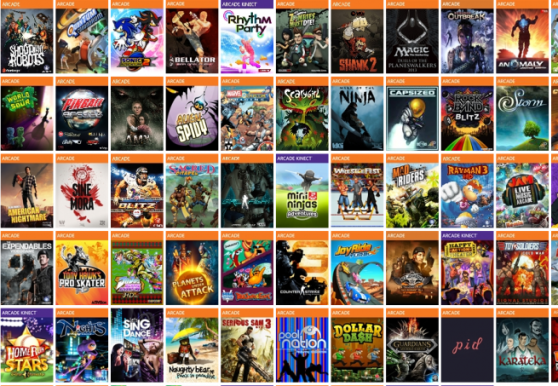 Xbox Live Arcade creator and former Microsoft GM Greg Canessa, strongly believes Microsoft should bring back XBLA for Xbox One. In an interview with IGN Canessa expressed bewilderment that there isn’t a dedicated XBLA destination on the Xbox One dashboard, describing XBLA as “probably the most financially, commercially successful brand—at least in the last ten years of consoles—that has been decommissioned.”

The Xbox One store front has been widely criticized by gamers for some time however Canessa feels the issue is easily fixed by having a specific destination where it would be easy to discover and spotlight new games, calling on Microsoft to “bring back the brand”. Canessa also urged Microsoft to reintroduce fan favorite Summer of Arcade along with XBLA Wednesdays and trials with every game. 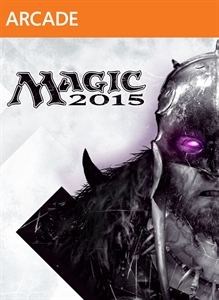 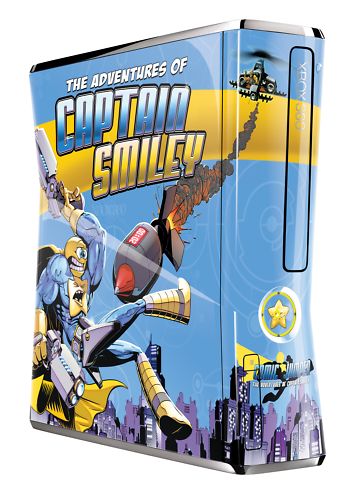 Support victims of the tsunami with this custom Xbox 360