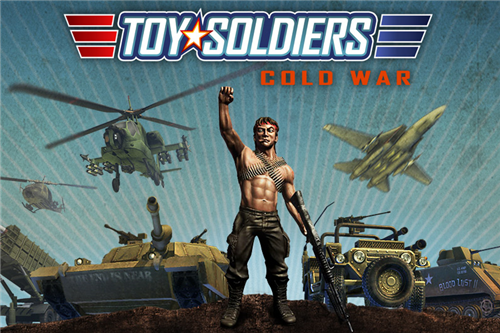 Signal Studios announced a new sequel to the RTS/Third-person shooter hit Toy Soldiers today. Entitled Toy Soldiers: Cold War the game is set in the 1980s. While the original game focused on old generic tin toys Cold War looks to parody the GI Joe toys of the 80s. It’ll be shown at PAX East, so be sure to stop by Signal’s booth and give it a whirl. See the trailer below and a list of features after the jump.

New Co-op Mode: Join forces with your friends and play on the couch or over Xbox LIVE in Campaign or Survival modes.

Intensely Addictive Mini-Games! Take a break from the main battle and compete with friends online to rack up the high score in playful mini-games. Hidden challenges in each level encourage replayability and reward player skill. 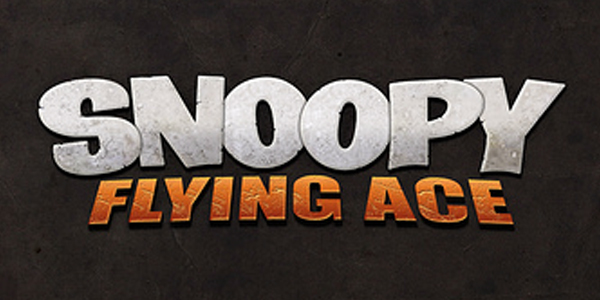