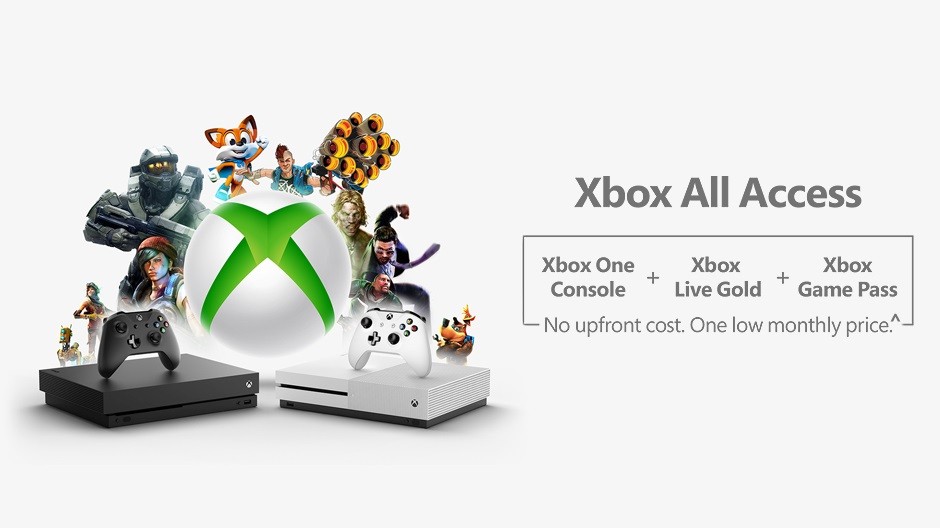 Xbox All Access: Console and Subscriptions on a Monthly Payment Plan

Xbox All Access: Console and Subscriptions on a Monthly Payment Plan

In a bid to convert the consumer who can’t – or doesn’t want to – pay the upfront costs of an Xbox console, Microsoft today formally announced “Xbox All Access”.

Xbox All Access is a way to get an Xbox One S or Xbox One X on a monthly payment plan. Instead of paying upfront for the new console, agree to pay a monthly fee to get the hardware and an Xbox Game Pass and Xbox Live Gold subscription. The contract length is 24 months and there’s no interest charged at all, provided payments are made on time.

The offer is only available at physical Microsoft Store locations and requires a Dell Preferred Account to sign up for one of the deals.

The two offers are an Xbox One S starting at $21.99 per month, and an Xbox One X starting at $34.99 per month. There is no upfront cost for either offer; they both include 24 months of Xbox Game Pass and Xbox Live Gold; and there’s no interest for the duration of the 24-month contract.

Just like Game Pass itself, this gives people more options for how to access games. With Game Pass, pay a monthly fee of $10 and access some 100+ titles, with completely unlimited access to progress: no game demos, no base game content beyond an additional paywall, just complete games. We recently called Xbox Game Pass “the best value in gaming.” Xbox All Access opens that choice up to the hardware itself; the typical way to own a console is to buy it outright and upfront, but now there’s another option.

This isn’t the first time Microsoft has offered this option.

In 2012, towards the end of the Xbox 360’s life span, Microsoft unveiled the “Entertainment for All” plan, which included an Xbox 360 (4GB model) and 24 months of Xbox Live Gold. The key difference then was that there was a $99 upfront cost, followed by monthly payments of $14.99 over its 24-month contract.

Whether a lot of people take up Microsoft’s new offer remains to be seen, but we do know that offering more choices and more avenues to get into video games is only a good thing.

Read more about Xbox All Access on microsoft.com. See also why we think Xbox Game Pass is currently the best value in gaming. 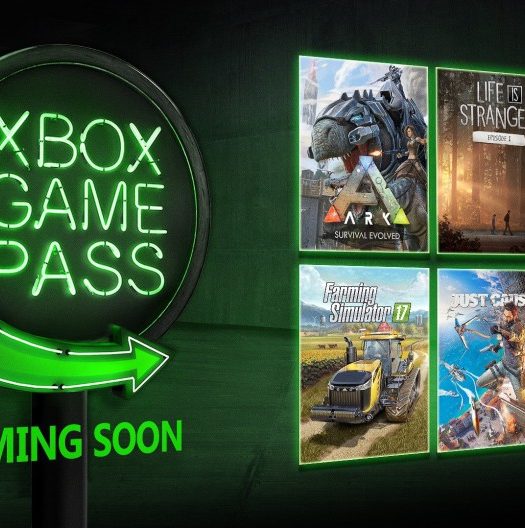 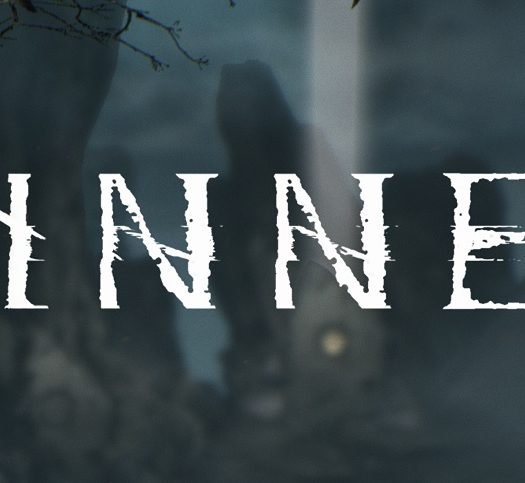