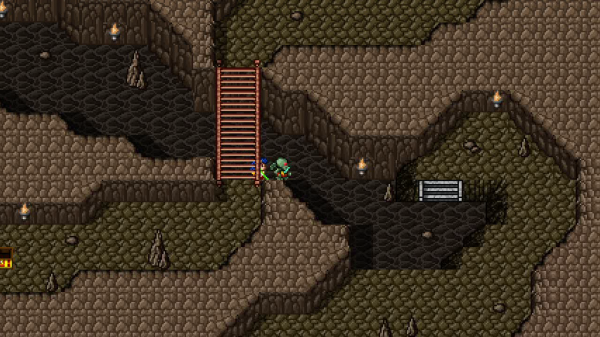 Cthulhu Saves the World and Breath of Death VII developer Zeboyd Games seems fed up with Xbox Live Indie Games. They’ve been pushed around by the College Lacrosse 11 fans and just generally were unimpressed with their sales. In their frustration they decided to bring their titles to PC via Steam. A post on their official site revealed all. “We are pleased to announce that Zeboyd Games has already made more revenue in less than a week on Steam than we have in over a year and a half on the XBox Live Indie Games service.”

So have they jumped ship? Could they possibly be enjoying success on Steam due to all the media coverage they’ve been getting? Who knows for sure. All we know is that we hope they don’t forget us console gamers. Still, no matter what happens we wish them the best.