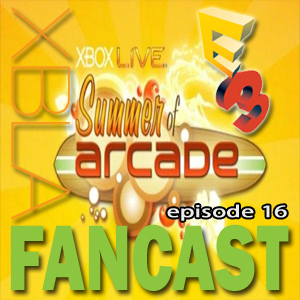 Various events far too boring to describe led to a very delayed podcast this week. But that shouldn’t stop you from listening because this hour and 30 minute long podcast is well worth it. Unsurpringly it’s all about E3 which just finished up in LA.

Andrew takes up the hosting chair again since John was at E3 itself checking out all the cool new stuff. He’s joined by Ross Adams, John Carson and Damon Fillman. While none of us in the podcast were at E3 we all watched the Microsoft conference and we go through it point by point.

Those who watched will note that there was absolutely no XBLA related stuff at that conference, but don’t worry we hit all the latest XBLA news first. That includes the announcement of the Summer of Arcade line-up so get listening! 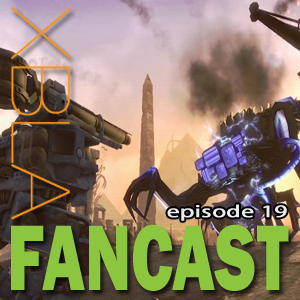