Two new titles land on Xbox Live Arcade today. Black Knight Sword marks a second dip into XBLA waters for co-developers Grasshopper Manufacture and Digital Reality since their release of Sine Mora, earlier this year. A platforming adventure drawing inspiration from the inimitable mind of Suda 51, Black Knight Sword thrusts players through a twisted fantasy world on a quest to slay the dark princess. Charge through the bizarre, pseudo-fairy tale and put your double-jump to work for 800 MSP.

Also released today, American Mensa Academy (Mensa Academy outside North America) aims to take players to task with puzzles and quizzes designed to flex your grey matter. Train your brain with over a hundred levels of play in a variety of disciplines, check your progress with a coaching mode and challenge your skills to get your own Mensa Academy score. With offline co-op and leaderboards available, it’s possible to compete to see how you stack up against other players for 800 MSP.

Pinball FX2 gets some new tables this week, courtesy of Zen Studios. The Zen Classics downloadable pack includes four original tables, refurbished and upgraded for Pinball FX2. Harness the power of the supernatural in Shaman, fabricate a performance automotive on V12, hunt for forgotten treasure in El Dorado, and capture lightning in a bottle with Tesla. The four tables with improved visuals, new features and upgraded physics are priced at 800 MSP. 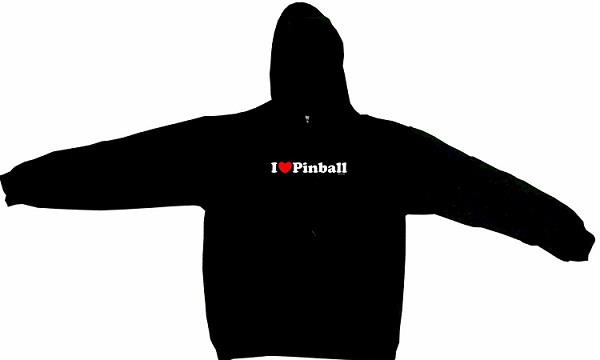