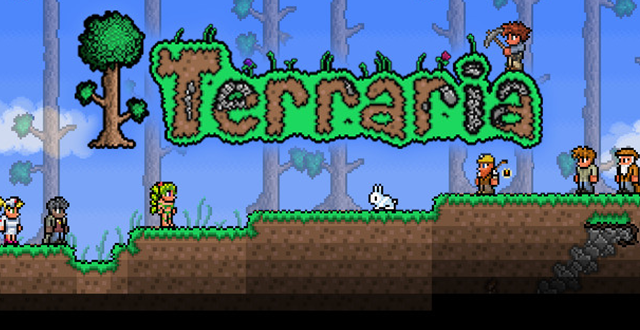 Gamasutra has published its XBLA sales analysis for the month of March, which notes some interesting movement that has shaken up recent trends. Storming onto the charts with a considerable performance late in the month is Re-Logic’s action/adventure game Terraria, which launched on March 27 and posted 127, 944 new players in its first week. According to Gamasutra, it’s one of the first games to unseat the mighty Minecraft from its number one weekly-sales position in quite some time.

Other new games to release in March didn’t perform so well, according to Gamasutra’s report. Giana Sisters: Twisted Dreams took second place, although it only achieved a fraction of Terraria’s player base with 2,475 new players in March. Dollar Dash managed only 2,040 new players for the month despite launching on March 6th, and WRC Powerslide fared only slightly better with 2,215 new players.