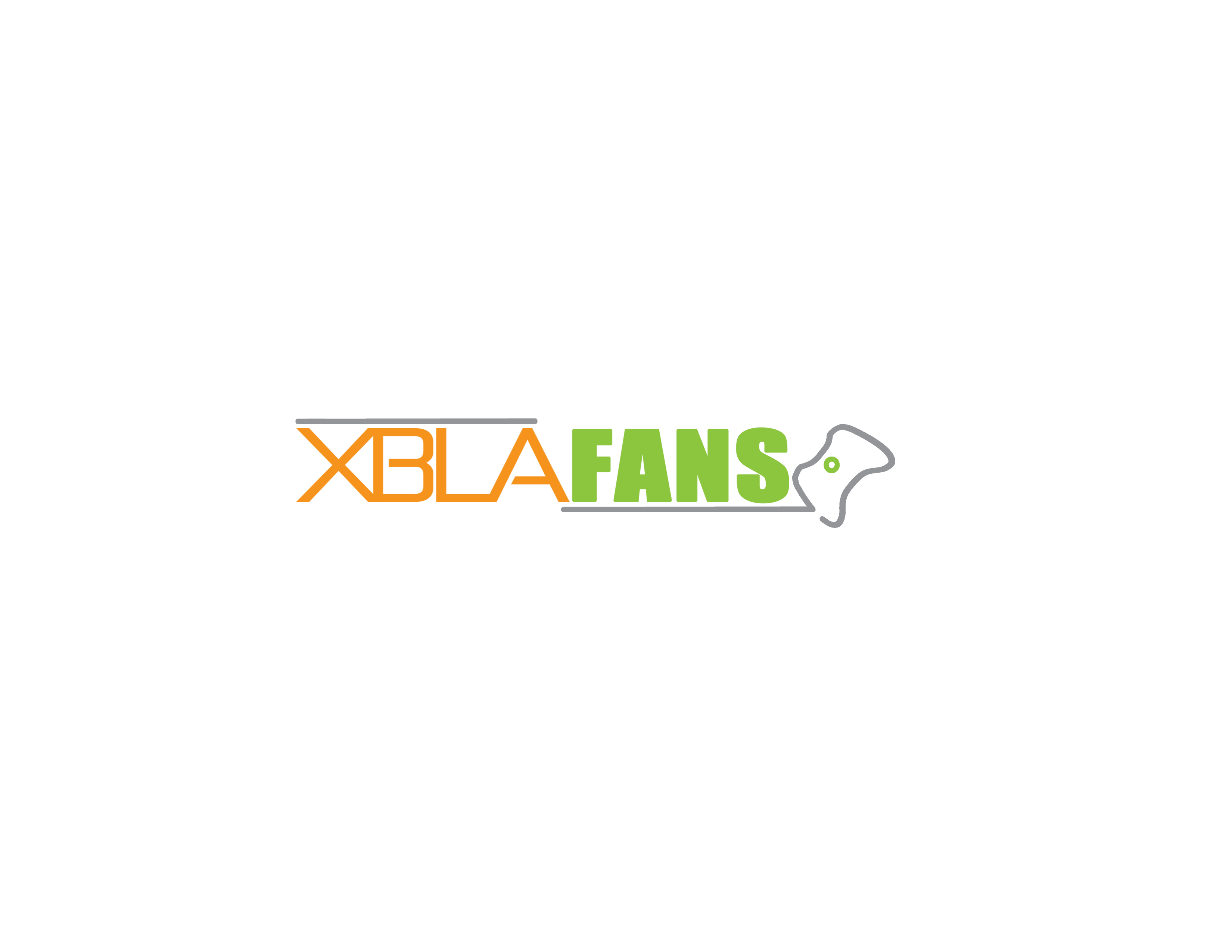 It’s hard to keep track of all those XBLA release dates, they often seem to spring upon you, seemingly out of nowhere, at the last minute not to mention those promised games you were looking forward to that just seem to disappear into the ether without explanation. Now with XBLA Fans new monthly update keeping track, you can start organising your MSP more effectively and schedule in some serious controller time and sick days well in advance.

September is looking to be quite the busy month for XBLA with a number of confirmed releases and a whole heap of others aiming to hit the marketplace. The first Wednesday releases for the month was Dogfight 1942 for 1200 MSP and Kung Fu Strike: The Warrior’s Rise for 800 MSP on September 5. The week will then round off nicely with a sneaky Friday release for Mark of the Ninja priced at 1200 MSP September 7. Next week will see Double Dragon Neon at 800 MSP and Red Johnson’s Chronicles: One Against All  (price TBA) on September 12 and another Friday release on September 14 seeing  Joe Danger 2: The Movie for 1200 MSP. Sega’s long awaiting Jet Set Radio hits XBLA for 800 MSP on September 19 and Hell Yeah! Wrath of the Dead Rabbit will release the following week on September 26, along with Marvel vs. Capcom Origins. Both will be priced at 1200 MSP. DLC wise, the Plants Vs Zombies Pinball FX2 table is due to release September 5 for 240 MSP and Quantum Conundrum’s IKE-aramba! add-on will be out on September 12, also for 240 MSP.

That still leaves a few empty Fridays and just about room to squeeze in some more Wednesday releases. Just as well, for XBLA’s first “free-to-play” game Happy Wars is expected to release this month and PR for Naughty Bear: Panic in Paradise and Realms of Ancient War have also indicated they would release sometime during September. Pid on the other hand was expected to hit last month, so far we’ve not heard anything new so September may be likely, and Retro City Rampage is fast approaching its “Summer” deadline which could make for an interesting month. We should also expect DLC releases for Tony Hawk’s Pro Skater HD and Trine 2. 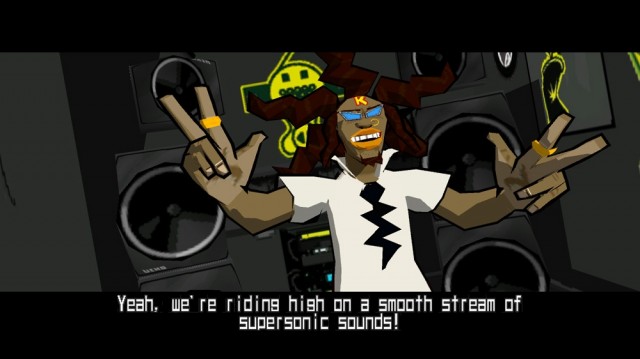 A quick peek at October shows only one confirmed release so far with Blood Knights hitting the marketplace on Halloween for 1200 MSP, but it’s pretty likely that we will finally get our mitts on Skulls of the Shogun when Windows 8 launches on Friday, October 26. A listing for Sonic Adventure 2 popped up on the marketplace with a release date of October 3. It was quickly pulled but you never know! Other games vying for an October spot are Dollar Dash and the elaborately titled Guilty Gear XX Accent Core Plus. Also if the current bi-monthly release turnaround for The Walking Dead keeps up, then October may be a good bet for Episode 4.

Some developers are preferring to stay coy, giving a vague release window of Fall or Q3. Well it’s Q3 now and depending on your locale, we’re fast approaching the fall, so there’s a chance we’ll see releases for Worms Revolution, Scourge: Outbreak, Alien Spidy, and NiGHTS into Dreams HD in the next couple of months.

That’s a lot to take in so here’s a quick recap of all confirmed releases so far: