Back in August we reported that Wrecked: Revenge Revisited was going through the certification process and should be getting green lighted soon. Well we are just that much closer as we now know that everything is in order for the game to come out and will be coming 2012, early 2012. In an update on Supersonic Software’s blog they stated that the final clog holding them back (a submission error) has hopefully been cleared up and will be going through its last few steps of the approval stage in the next few days. But that is not all they had to say, they also unveiled a contest coming our way in collaboration with 505 games:

In other news, we’re in the process of setting up a competition in conjunction with 505 Games, with the prize being a trip to our studios for some lucky winners to be the first to play the game.
More on this to follow soon….

A trip to the studio and get to be one of the first people to play the game, they sure know how to get the fans engines revving. With them hinting this is soon, before the end of December, it shouldn’t be to much longer until we here more about the final release date and full details on the contest. 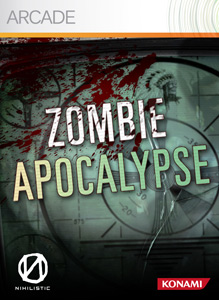 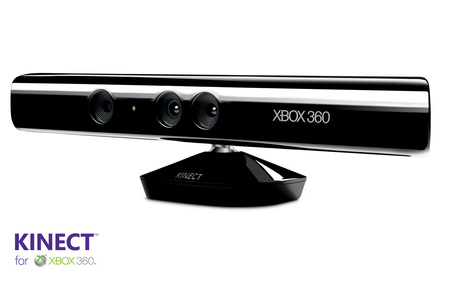