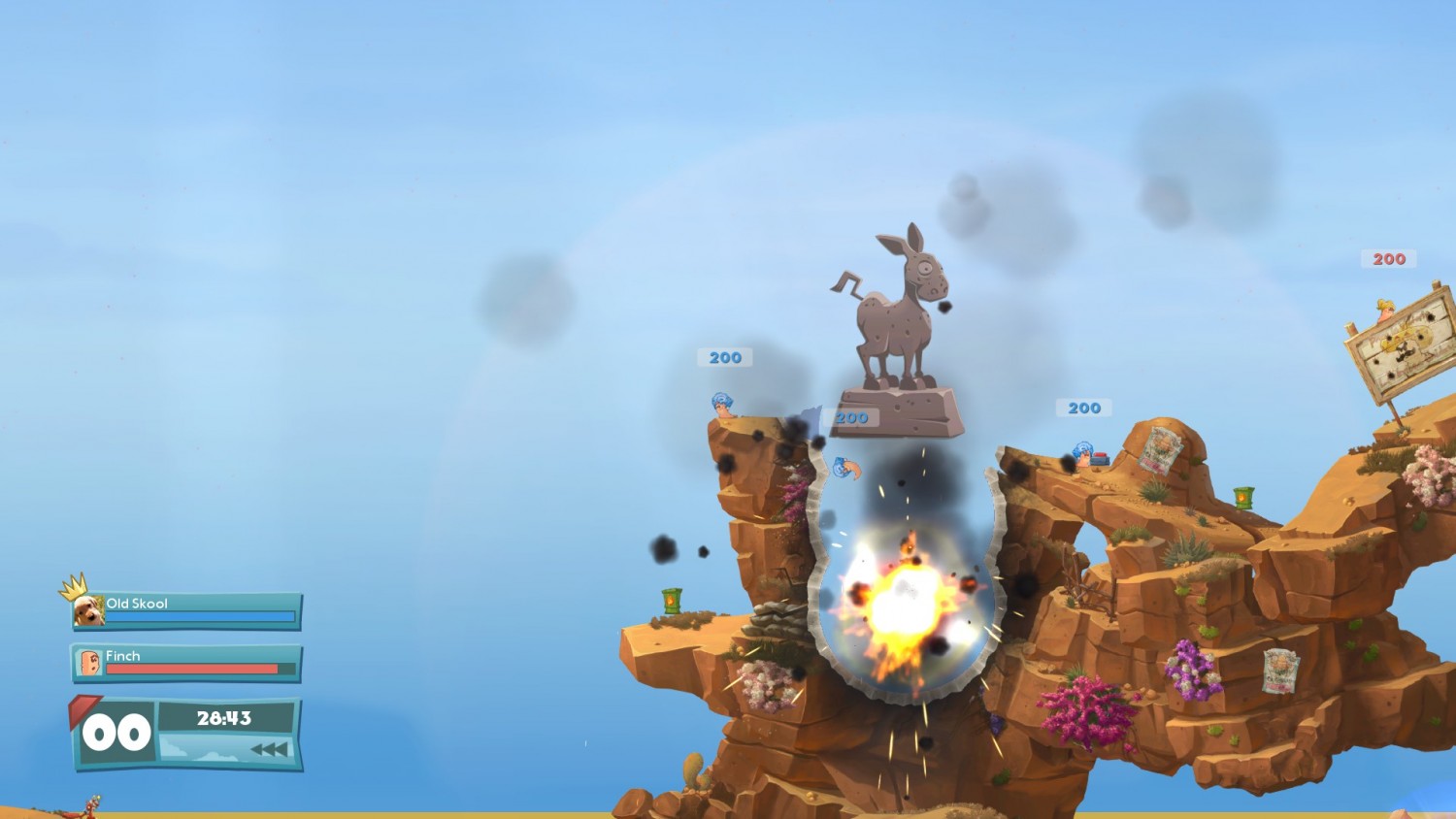 Worms W.M.D. to feature vehicles and a new crafting system

Worms W.M.D. to feature vehicles and a new crafting system

Team17 have unveiled a brand new crafting system at this year’s E3, for its forthcoming Worms W.M.D. The game which is heading to Xbox One later this year, will still feature the traditional utilities and weapons, but for the first time ever players will be able to expand their arsenal with the addition of crafting.

Players will start the game with a specific amount of crafting ingredients, depending on which game scheme is chosen and further ingredients can then be collected from crafting crates or scavenged by dismantling existing weapons. Crafting can be done during the player’s turn or even in between turns during online play, as the opposing teams take their turns.

Worms W.M.D. will also feature vehicles and buildings for the first time and Team17 hope the new crafting system will open up the traditional Worms weapon set by adding in some fun combinations such as the Electric Sheep, Sticky Grenade and the intriguing Concrete Angry Donkey to name but a few. 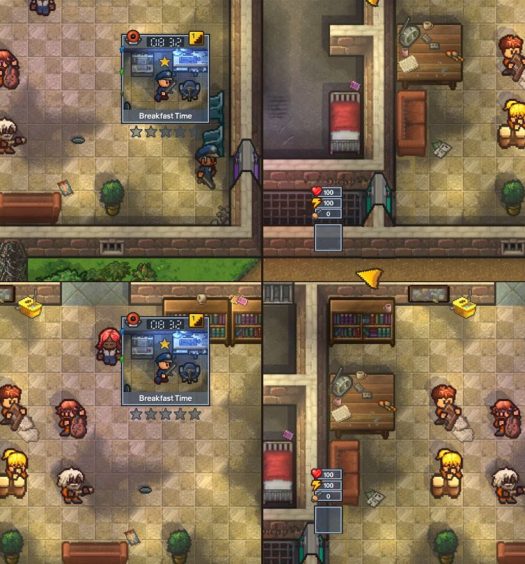