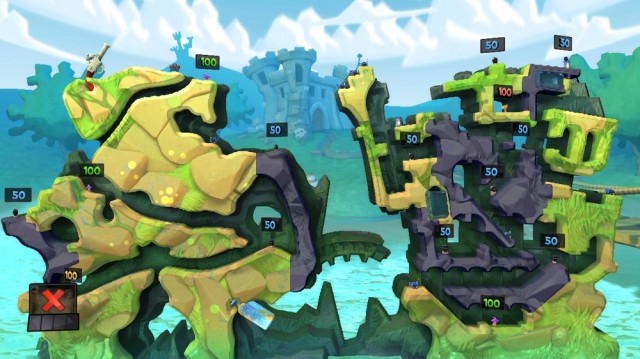 Good news for fans of Worms Revolution, as just last week (November 21) saw the release of a brand new Medieval-themed DLC pack for the latest (and arguably greatest) installment in the long-standing Worms series of games. This pack is the third piece of DLC available for Worms Revolution, a game which we awarded with a Try It! seal of approval.

The Medieval Tales DLC includes 10 new campaign missions, as well as access to generally medieval themes across many more maps for online and offline play. In addition, the new DLC includes three speech sets and a variety of new hats for your team of worms to sport. Jolly good fun then!