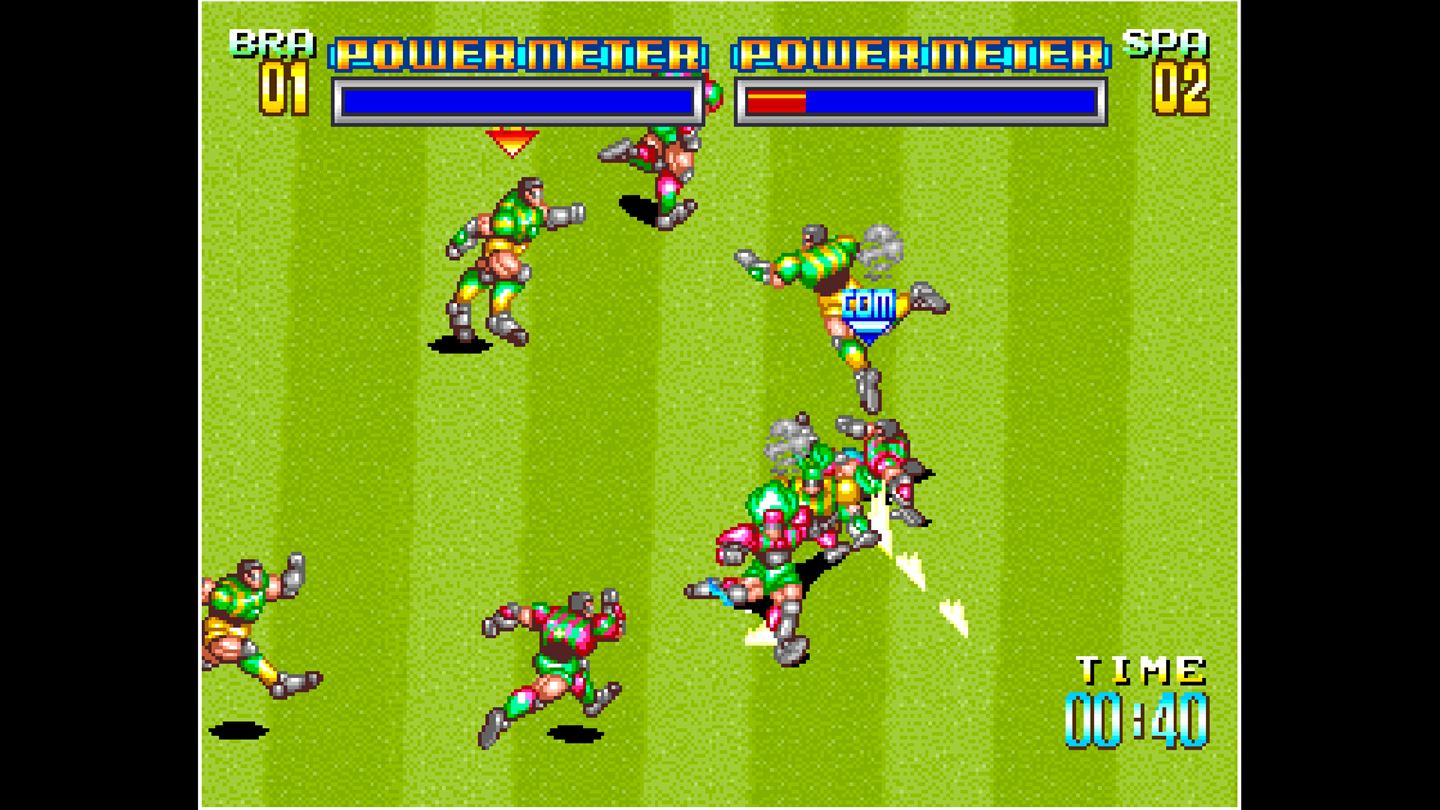 In amongst all the Black Friday deals, there are still new releases happening. Today there is only one new midweek release on the Xbox Store. 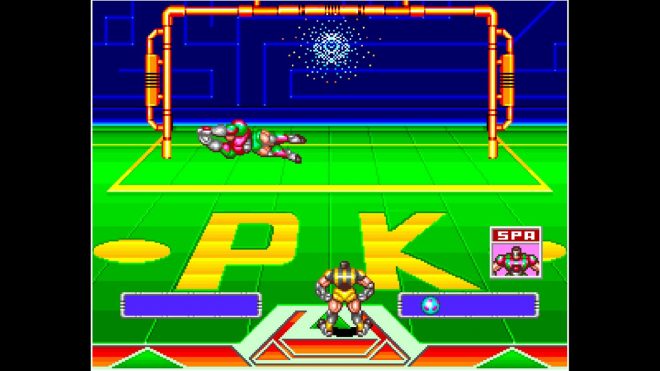 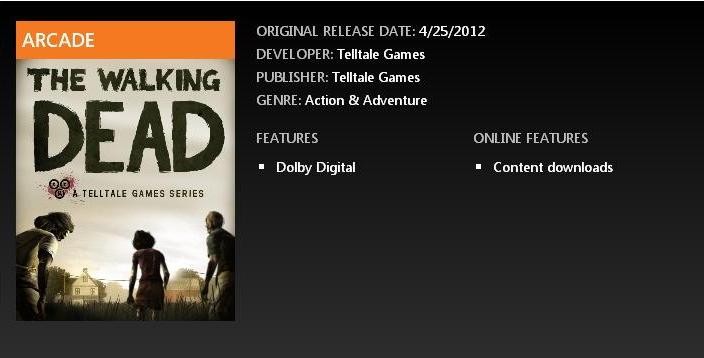