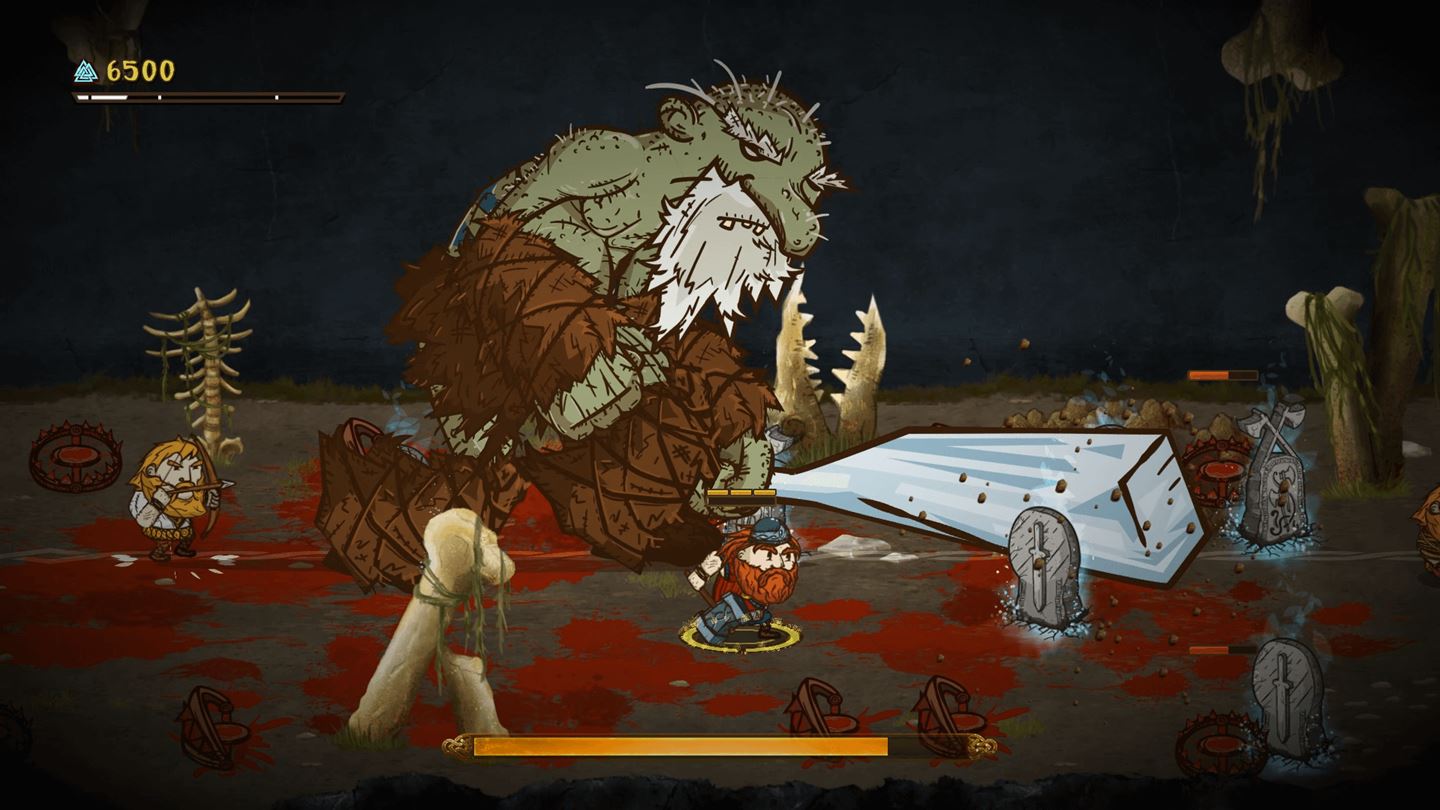 In a very busy week for new Xbox game releases (seriously, take a look at yesterday’s round-up), there are another five new games today. Let’s jump straight into them.

In PQube’s Stay, you get to help or hinder Quinn’s escape using only your interactions in an internet chat room. The story features 24 chapters with seven possible endings and a whole host of possible ways to fail along the way. Stay is available now for $11.99 with an initial launch window discount making it $9.59 until next week.

Die for Valhalla! is an action-RPG from Monster Couch in which you need to help the vikings save their realm. You play as a Valkyrie in this game which blends Norse mythology with Lovecraftian elements. Die for Valhalla! is priced at $9.59 with its launch window discount, and $11.99 thereafter.

Inspired by a 16-bit art style, Fox n Forests is a 2D action-platformer with puzzle and RPG elements. One of the gameplay mechanics sees you switching between the four seasons… or unlocking the mystery fifth season. Fox n Forests is available right now for $19.99.

Zamb! Redux is a mash-up of a twin stick shooter and a tower defence game. The game allows for couch co-op, and originally appeared on PC in 2014 before getting this refresh. Zamb! Redux, from Nano Games, is available now for $19.99.