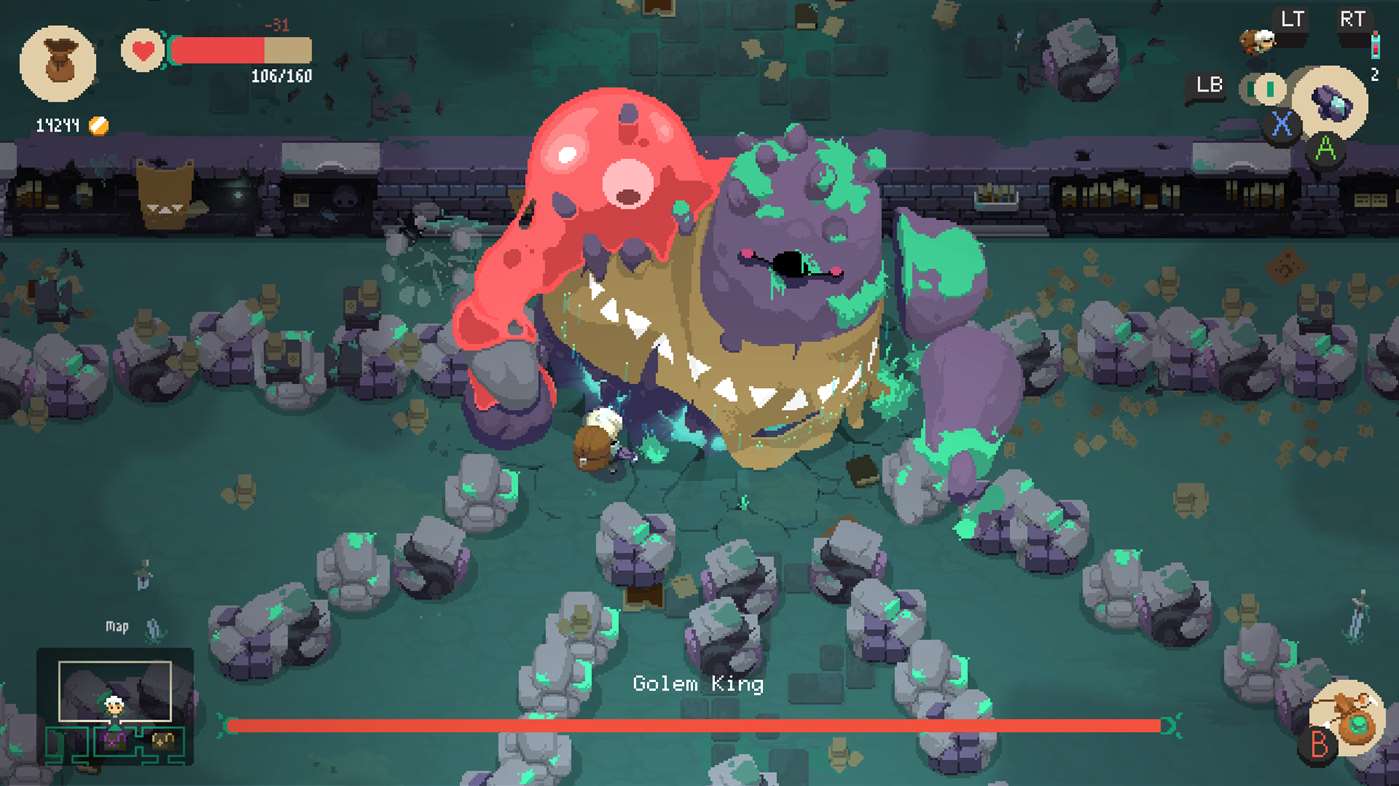 This week has an absurd amount of releases, which has often been the case leading up to E3. Today we have seven new titles on Xbox One: Moonlighter, Birdcakes, Yoku’s Island Express, Agony, Street Fighter 30th Aniversary Collection, Shift Quantum and Sega Genesis Classics. There are a few more packed days coming later this week, but that should also mean a selection of games where everyone can find something that interests them. Make sure to check back Wednesday and Friday!

Moonlighter from 11 bit studios is an action RPG with rogue-lite elements. Our hero, Will, is your average every shopkeeper who dreams of being a hero and escaping the monotony of retail work. A set of Gates have opened allowing treasure seekers to travel to new worlds in search of riches. Will must now handle both maintaining his shop and selling the items he discovers on his adventures. Each gate leads to a new world, and each adventure plays out differently than the next. Moonlighter is available for $19.99.

Birdcakes is a game for people who have seen cupcakes as weapons. Players step into the shoes of Pancake, the flying cupcake as he attempts to protect his girlfriend Cherry from flies. There are six worlds to explore full of aerial combat and randomly generated levels. Birdcakes is part of Xbox Play Anywhere and is available for $4.99.

Yoku’s Island Express from Team17 mixes pinball and platforming. Players will need to wake the ancient Island deity from a restless sleep and rebuild a post office. Along the way, Yoku will gain new abilities from the villagers he helps and takes on some epic bosses. Yoku’s Island Express is available for $19.99.

Agony from Ravenscourt is a first-person dive into Hell. Explore the depths and burning darkness of Hell as you play as a tormented soul in this survival horror game. Your escape through hell must lead to the mystical Red Goddess. Agony is $39.99.

Shift Quantum from Red Panda Interactive is a cyber-noir action puzzle platformer. Players will need to create negative space to solve puzzles by inverting the world. Shift the world and create escape paths for yourself. Players can also create and share levels online. Shift Qunatum is available for $19.99.

The Sega Genesis Classics collection includes over 50 games including Sonic, Streets of Rage and Phantasy Star. Modern features have been added for conveniences such as game saves and rewinds. This is an incredibly big package of retro classics. Sega Genesis Classics is out now for $29.99 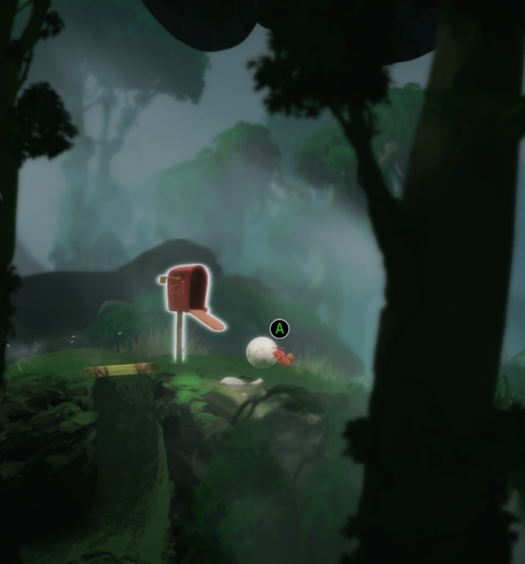 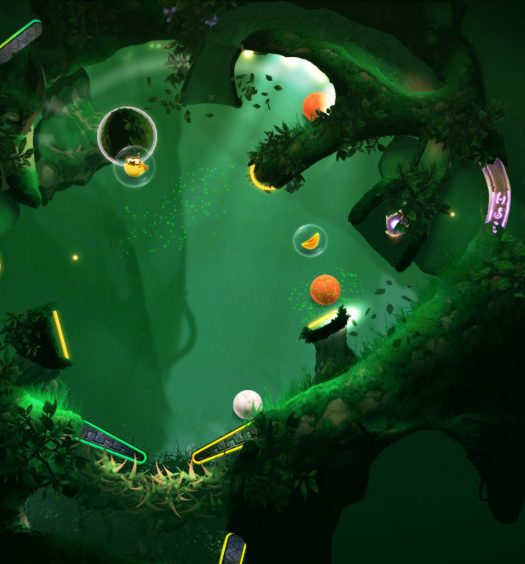