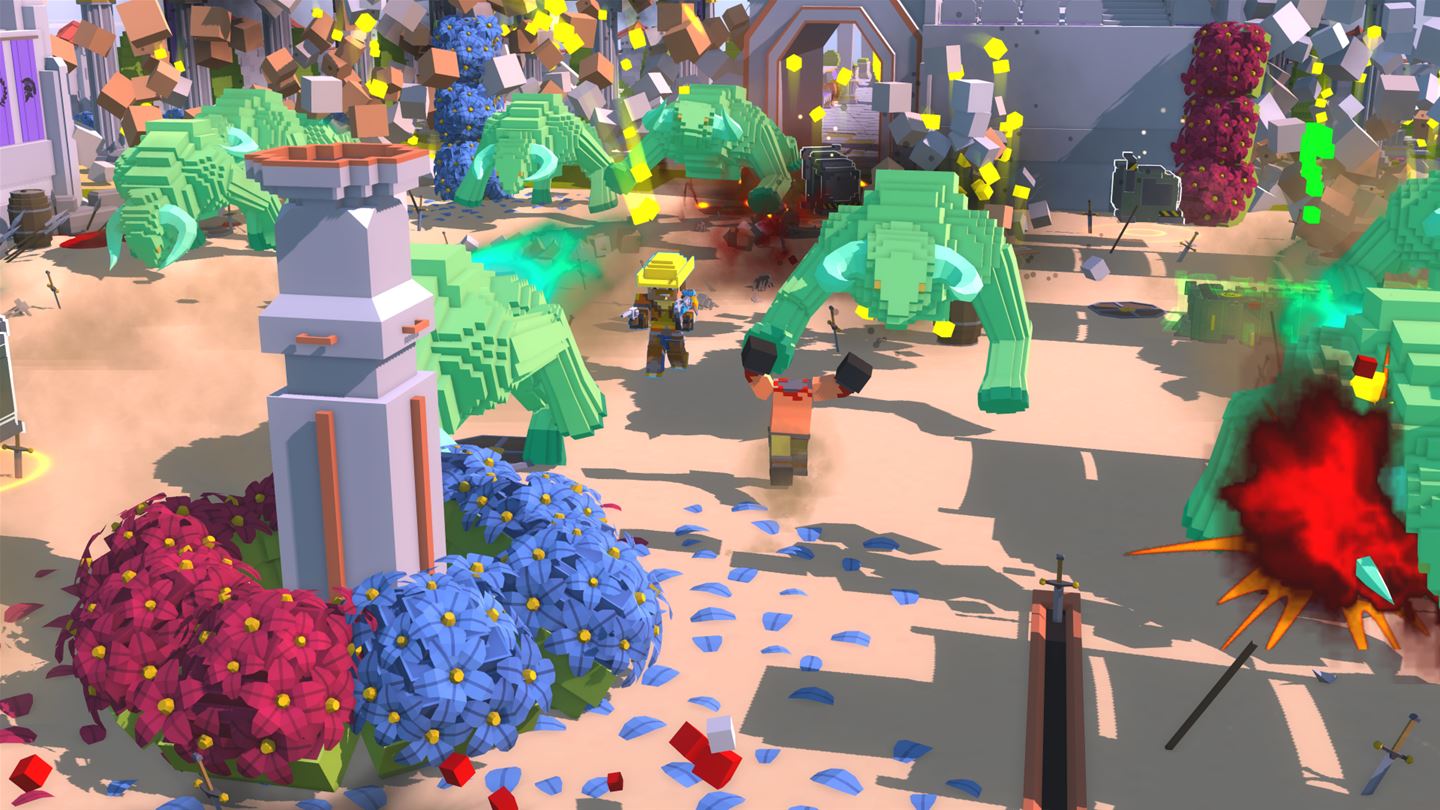 We have a busy release day today with the highly anticipated State of Decay 2 launching on Xbox One for $29.99 and now available on Game Pass. Tenis World Tour also releases at a full AAA price of $60. On the indie side, we have Disco Dodgeball Remix, I Hate Running Backwards and Gorogoa all releasing at $14.99.

State of Decay 2 was developed by Undead Labs and Published by Microsoft. It brings multiplayer to State of Decay and full Xbox One X enhancements. Players will have to keep their survivors alive and establish a base in this open-world zombie title. Every playthrough will feel unique as the world evolved and changes based on your decisions. State of Decay 2 is available for purchase at $29.99 (or free with Xbox Game Pass).

Disco Dodgeball Remix reminds us that Zen Studios has more than pinball up their sleeves. The game is a physics-based futuristic sports title where players control mustachio’d unicycle robots who throw high powered dodgeballs at each other. The game combines fast-paced action into a variety of modes including singleplayer, local multiplayer and online multiplayer matches. Disco Dodgeball Remix is available for $14.99.

I Hate Running Backwards puts an insane amount of focus on crazy destruction and is brought to us by Devolver Digital. This high octane rogue-lite sends never-ending waves of enemies at players who time travel through fully destructible procedurally generated worlds. Blast away enemies and unlock new perks and weapons. I Hate Running Backwards is available for $14.99

Gorogora from Annapurna Interactive is a puzzle game using fully hand-drawn illustrations. Players combine panels in order to solve puzzles. Enjoy the art of Jason Roberts in this unique take on the puzzle genre. Gorogora is available for $14.99. 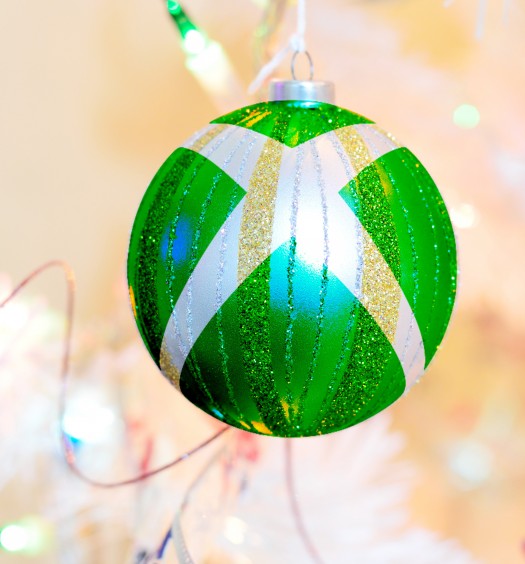