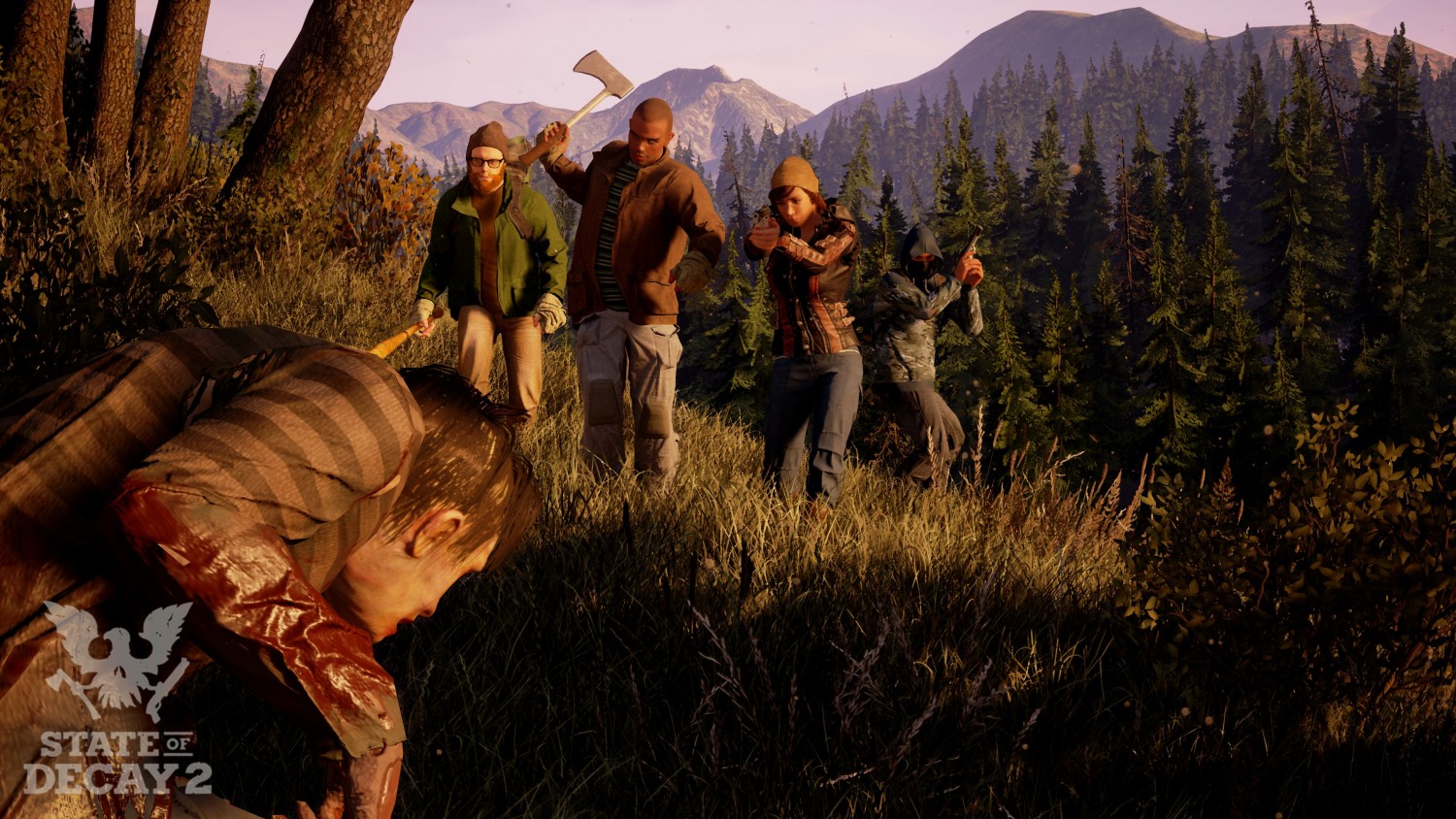 It was announced during Monday’s Microsoft E3 media briefing that open-world, zombie survival game State of Decay 2 is coming to Xbox One and Windows 10 PC as an Xbox platform exclusive in 2017. The sequel to Undead Labs’ highly popular XBLA hit State of Decay, hopes to build upon the original game by creating a bigger and smoother game experience, and of course by adding much requested drop-in cooperative multiplayer functionality.

State of Decay 2 will feature a dynamic game system for character progression, base building, leadership promotion, and consequence-driven storytelling. As with the original game, the world will remember the choices you make forming a unique experience every time you play. Check out the new trailer below.