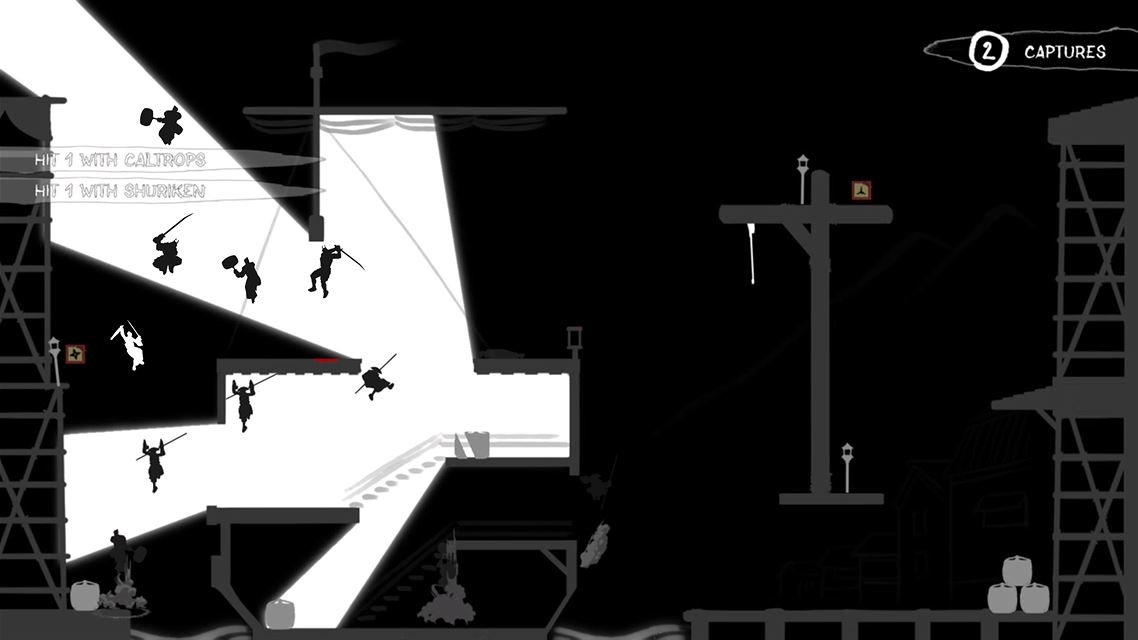 There are plenty of new releases today so there’s a little bit of everything for everyone. First up is Black & White Bushido from Good Catch Games. Black & White Bushido is a 2D arena brawler that puts the focus on the never ending fight between light and shadow. Each time players enter into a local or online battle they will fight for control of the light and shadow, while hiding from enemies and capturing objectives. Players are able to disappear into their respective team’s colors and move invisibly. There are seven different dynamic arenas for players fight in while playing the game’s two modes: Team Deathmatch and Capture the Flag. Black & White Bushido is available for purchase here for $12.99.

Next up is Tango Fiesta from Spilt Milk Studios. Tango Fiesta is a top-down, cooperative, two-stick shooter for one to four players. The world is inhabited by John Strong, a character who experiences the events from every 80’s action film. Players run through procedurally generated levels with up to three friends as the story behind incredible 80’s action movies is revealed. Tango Fiesta is available for purchase here for $9.99, but for the next seven days the game is having a 15% discount bringing the price down to $8.49.

Phantom Dust from Microsoft Studios also released late yesterday. Phantom Dust is a re-release of the original Xbox classic, but now with full Xbox Live support as well as a number of new features. Among them are: Xbox Play Anywhere, cross-device multiplayer, achievements, 16×9 presentation, improved frame rate, multiplayer starter decks and adjustments to the balance of the game. Phantom Dust blends third-person arena combat with a collectible card game. There is a full fledged single player campaign as well as the opportunity to partake in online battles. Phantom Dust is available for free here.