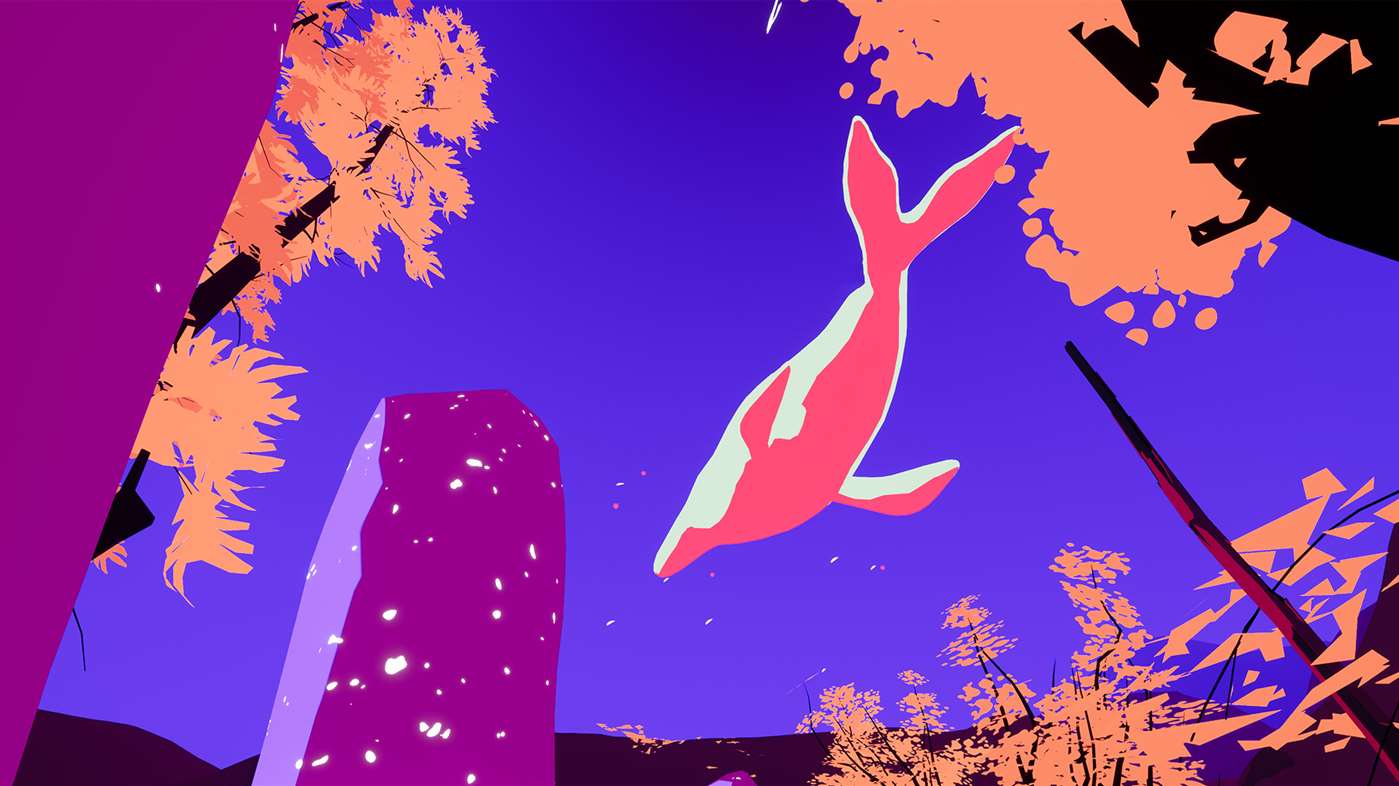 It’s a late edition of your weekly round-up for new Wednesday releases, but here it is. These are the three new games hitting digital Xbox shelves in this midweek period. This week is also notable for being the start of the big Xbox sale, which will start tomorrow, Thursday, June 7th, and we’ll bring you details on that tomorrow. For now, take a look at this week’s Tuesday releases, and then dive into what’s new for today below.

Bloodstained: Curse of the Moon

Shape of the World

In Cowcat’s Riddled Corpses you will find a twin-stick shooter that utilises 8- and 16-bit graphic styles. You must fight your way through the levels and destroy the root of evil. As a bonus it also has two-person local co-op. Riddled Corpses is ordinarily $11.99 but has a first-week launch window discount making it $10.79. 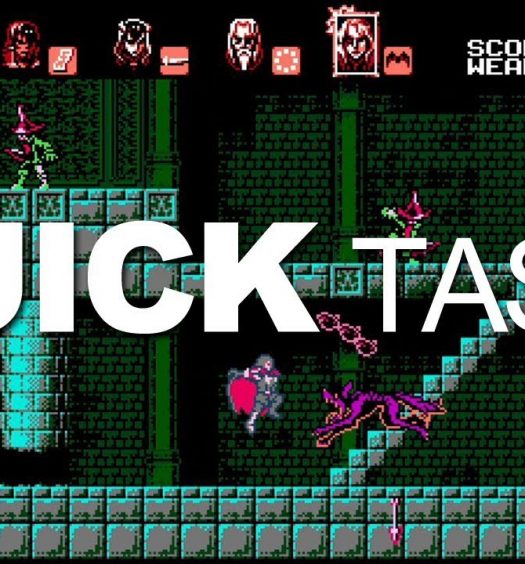 Bloodstained Curse of the Moon Xbox One Quick Taste