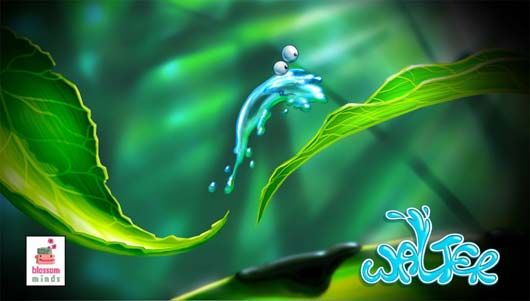 Beyond a couple screenshots, we haven’t seen much in motion for Blossom Mind’s Walter but that all changes today. They released their first trailer which starts out with epic music and a bag with eyes moving around. Okay, so that’s the live action part that’s hilarious but the gameplay? Looks absolutely stunning.

The way Walter moves is fluid with each little water droplet follows behind as you move forward with motion. You’ll also notice how Walter can change into different elements like a solid ice cube to a gas cloud and back to his liquid self. If you want to learn more about Walter, we did an interview with the team at Blossom Minds and you’ll have to wait a bit for this game, the release date so far is 2013. That’ll be a bit of a bummer but it’ll be worth the wait for this promising new hero. 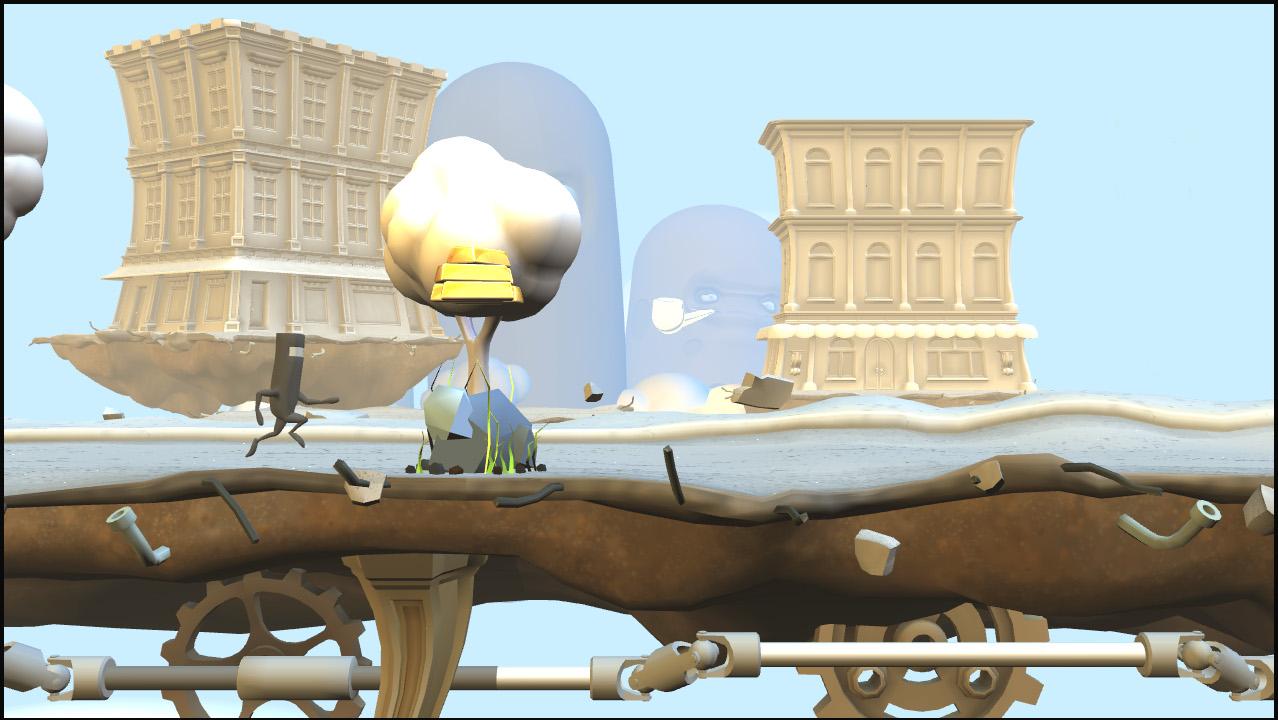